Reflecting on the transformation of the Brazilian forest, going through the exuberance of large trees, until the disappearance of species is the objective of the exhibition Remanescentes da Mata Atlântica & MCB Collection, curated by the botanist, Ricardo Cardim. In addition to presenting the public with an insight into the process of advancing urban areas over the original Atlantic forest, the exhibition brings, in parallel, pieces from the museum’s collection made with these woods – today practically extinct.

“More than talking about the process that led to the near extinction of some species, we want to recover this‘ historical DNA ’from each tree represented in our collection,” explains Giancarlo Latorraca, technical director of the MCB.

The Remanescentes da Mata Atlântica & MCB Collection exhibition consists of photographic and textual panels that correlate the various types of wood in the MCB collection to the various native species existing in the Atlantic Forest, some of which are centuries old, and which, throughout history, have been used in making national and even foreign furniture. With many of them missing or in the process of becoming extinct, the museum’s collection becomes an accessible testimony.

In the exhibition, visitors are given the opportunity to get to know a little bit of the primitive exuberance of Brazilian vegetation, with large trees, many over 30 meters high, which gradually disappeared and gave space for livestock, agriculture and also for the exploitation of wood for industry and commerce. Among the woods that make up the furniture of the MCB collection, it is possible to find Mogno, Cedro and Jacarandá da Bahia.

“The collection of the Museu da Casa Brasileira represents part of an ancestral forest that disappeared about a century ago. Its woods are testimonies of secular trees of jequitibás, cinnamon and jacaranda that have their last existence here in the form of the furniture in the collection ”, says Ricardo Cardim, botanist and curator of the show.

The museum’s location, on the banks of the former Pinheiros River floodplain, was originally of great biodiversity, housing forest formations of riparian forests in wet and dry dikes, which, during the course of urbanization, were entirely suppressed and grounded.

“Because it is an institution that preserves the material culture of the Brazilian house, largely made up of furniture built with native Brazilian woods, the garden and its tree species represented in the collection are an extremely important asset in educational actions, as they provide reflection on the wide use of this raw material and the consequences that led to the end of many species, which, today, can only be found in the form of a product, that is, furniture ”, completes the director general of MCB, Miriam Lerner.

She check out some photos of the opening of the exhibition that had a special visit with the curator: 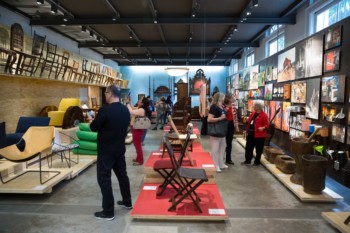 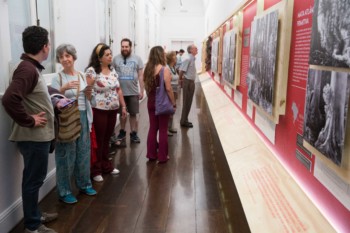 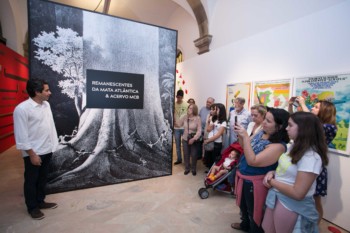 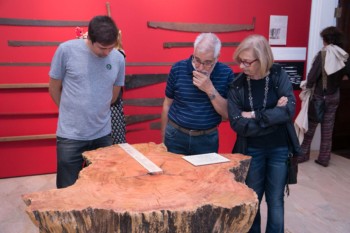 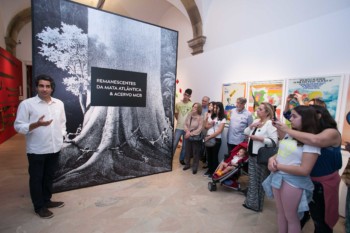 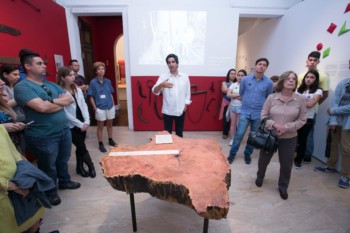 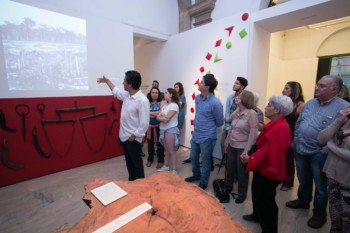 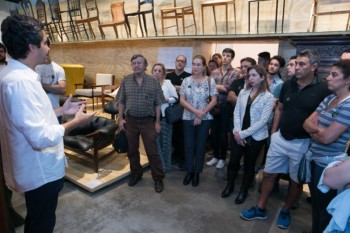 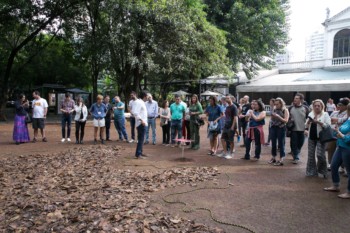 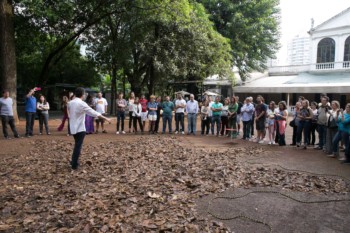 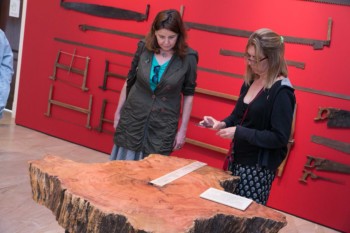 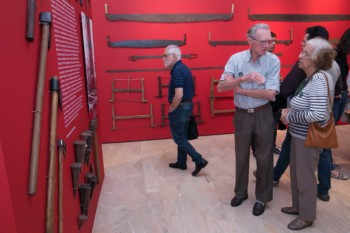 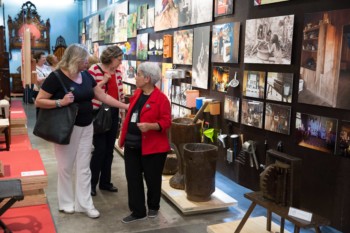 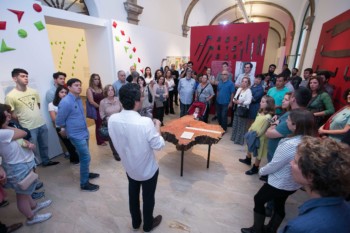 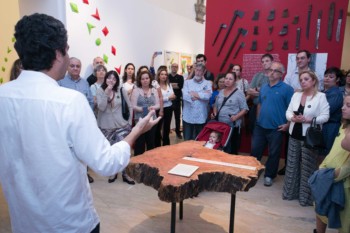 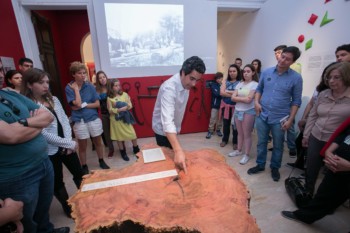 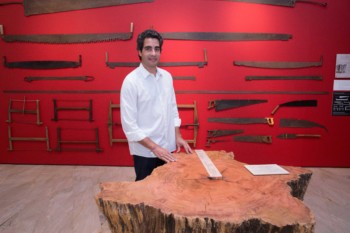 In 2018, the book ‘Remanescentes da Mata Atlântica: the big trees of the original forest and their traces’ by the biologist and landscaper Ricardo Cardim was launched at MCB, in partnership with Editora Olhares.

About Ricardo Cardim
Ricardo Cardim since he was a child made Brazilian vegetation his main interest. Master in Botany at USP, he is also Professor responsible for the Sustainable Landscaping course at the Green Building Council Brazil (GBC) and Partner at SkyGarden Telhados e Paredes Verdes. In 2010, he was appointed Entrepreneur of the Future by the Schwab Foundation (Davos, Switzerland) and Folha de São Paulo for his work with the urban environment and Blog Trees of São Paulo. In 2011, he received the Anchieta Medal and the Diploma of Gratitude of the City of São Paulo for the discovery of three Cerrado remnants in the metropolis of São Paulo, which resulted in the first public parks with threatened vegetation, in 33,000 m². Since 2011, Ricardo has been an urban environment columnist at Rádio Estadão and “Dr. Árvore ”, at Rede Globo São Paulo, since 2013. He contributed to the exhibition“ A Casa ea Cidade – Crespi-Prado Collection ”, at the Museu da Casa Brasileira, which brings a portrait of the city of São Paulo, between the end of the century 19 until the middle of the 20th century, through pieces from the collection of the Crespi-Prado Foundation.

VISITATION
From Tuesday to Sunday, from 10 am to 6 pm, with the exception of Friday, which has extended hours until 10 pm
Tickets: R $ 15 and R $ 7.50 (half price)
Children under 10 and over 60 are exempt | Disabled people and their companion pay half-price
Free on Thursdays, click here for more information
Accessibility on site
Bike rack with 40 spaces
The MCB does not have parking, prefer public transport.

Click the button below and buy your ticket in advance.