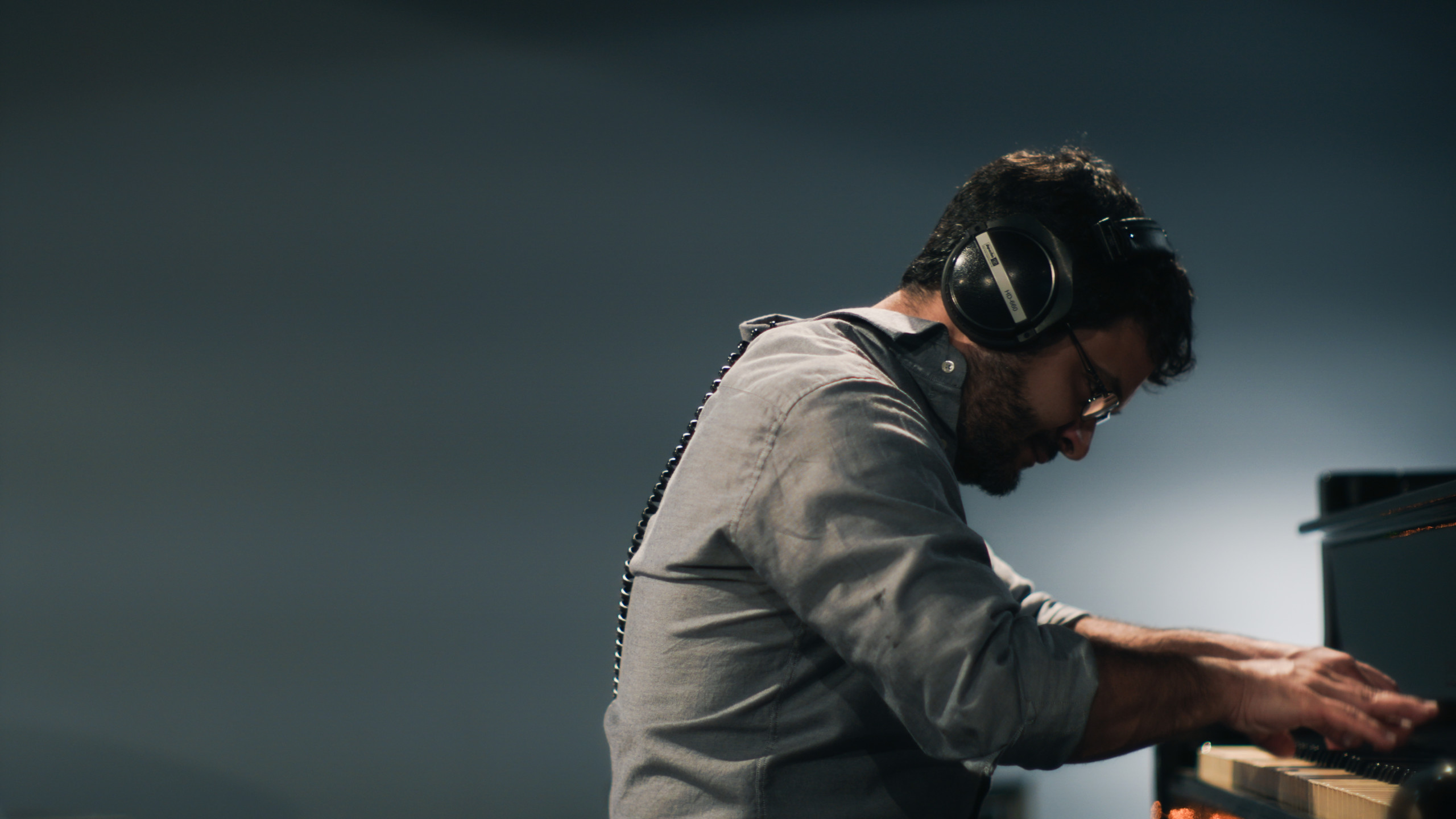 “Caution! They are coming… Pedro Assad and Meretrio are in the kitchen bringing the ingredients they acquired in their productive research, with a lot of energy, good taste, humor, courage, mixing everything with the mastery of a chef. Prepare your taste buds, because food is coming full of spices and culinary daring.”
– Paulo Braga, pianist and composer. About the authorial album Pedro Assad e Meretrio – Na Cozinha (2010)

The musician began his piano studies at the age of nine in Brasília (DF) and a few years later entered the Brasília School of Music, where he graduated in 2002 under the guidance of teacher Alda de Mattos. He also participated in some festivals such as Civebra (International Summer Course of Brasília Music School) and two editions of Curitiba Music Workshop, where he had the opportunity to meet some of the great artists on the national scene of Brazilian instrumental music such as Guinga, Márcio Bahia, Maria Tereza Madeira, Leandro Braga, Gilson Peranzzetta, Délia Fischer, André Mehmari among others.

The pianist and composer also worked at Unicamp (Campinas – SP), where he graduated – in 2007 – with a BA in Piano with professor Rafael dos Santos. Soon after, he moved to the city of São Paulo, where he continued his professional performance as a musician.

Over the years, he has worked with different genres of music such as: jazz, pop, rock, classical music, instrumental tango, choro, Brazilian music and authorial instrumental music. 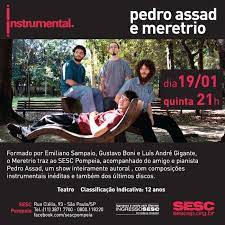 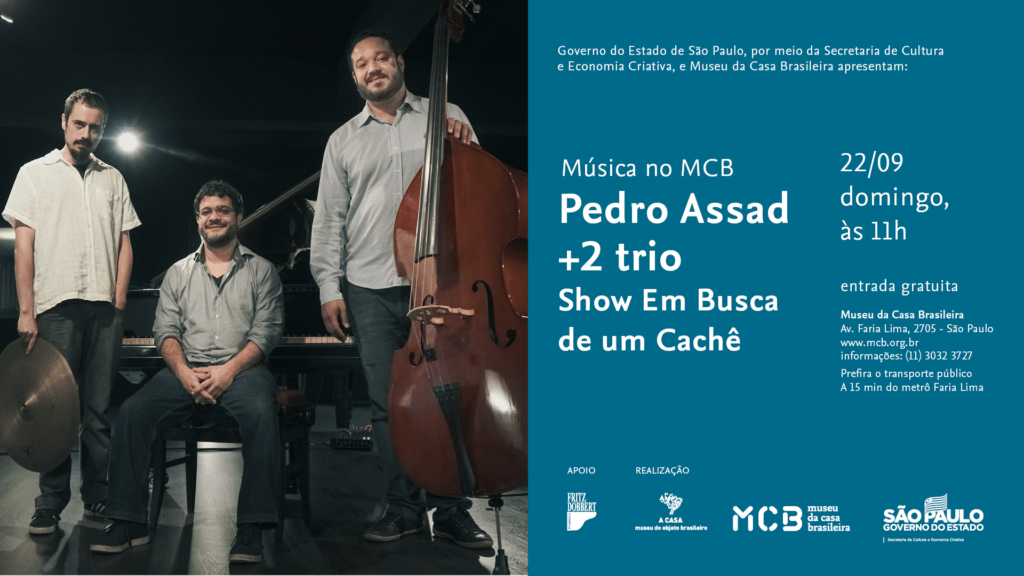 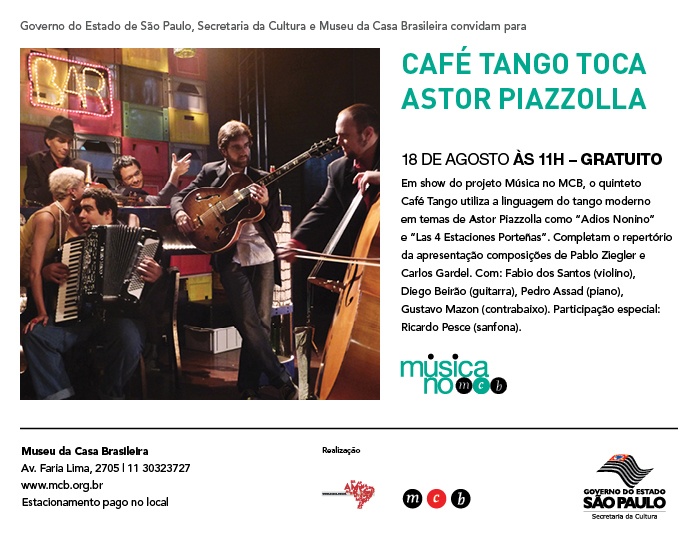 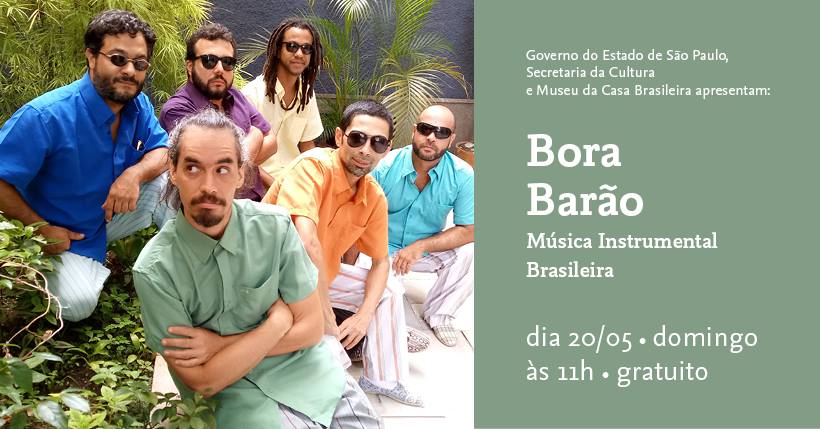 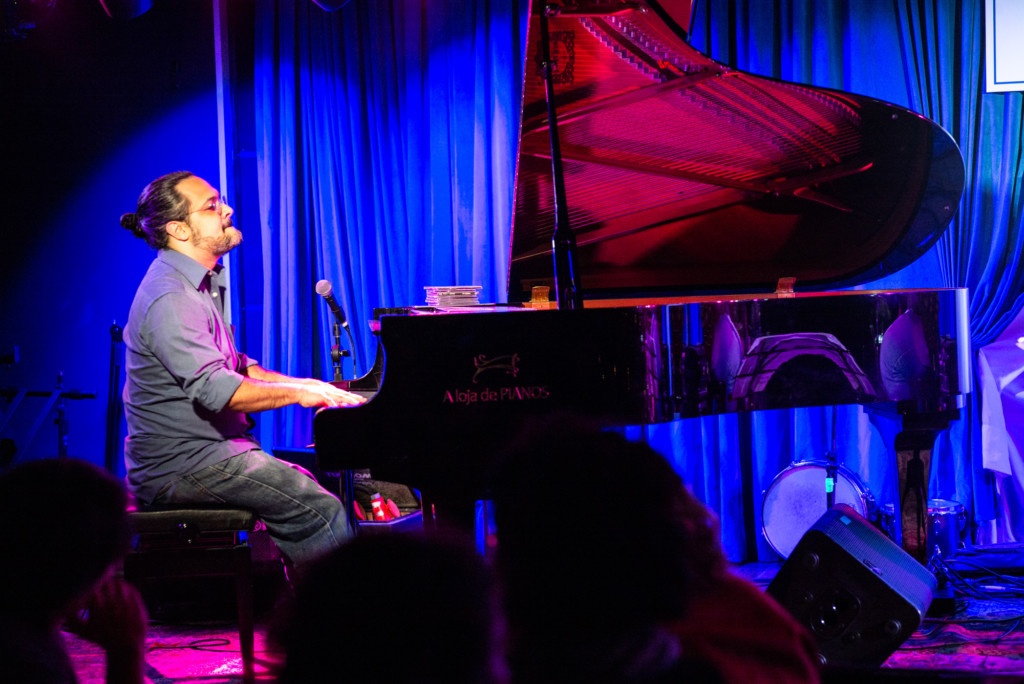 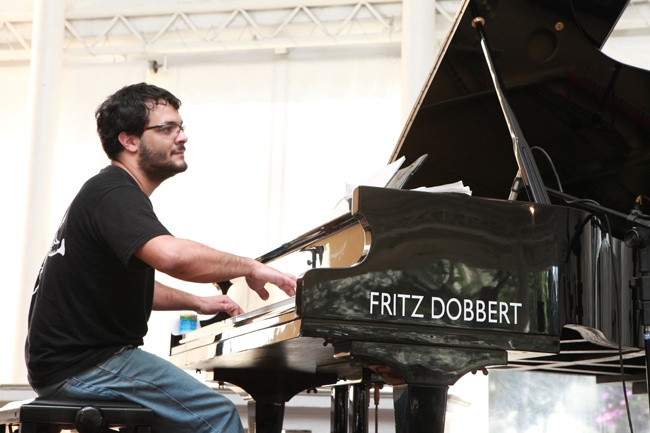 The pianist’s first work released at the MCB was “Pedro Assad e Meretrio – Na Cozinha”, his first authorial work. The CD had shows performed on some important stages in the city of São Paulo, such as SESC Pompéia and Instrumental SESC Brasil.

The group Bora Barão, which presents an authorial work based on the influences of Brazilian regional music, also performed at the MCB promoting their CD – “Bora Barão – Baile”, which contains five compositions by Pedro Assad. stages in the city of São Paulo, such as Instrumental SESC Brasil and SESC Santo Amaro, and also participated in the 7th edition of the Festival Sonamos Latino América, making a brief tour of 5 cities in Argentina in 2013. Bora Barão also had the opportunity to participate in the Metrópolis program, on TV Cultura, in 2015.

Café Tango is a quintet of piano, double bass, violin, accordion and guitar, dedicated to interpreting the works of composer Astor Piazzolla. He has always been very well received by the MCB, performing, in addition to concerts within the museum’s normal schedule, presentations that were part of the Virada Cultural program in São Paulo, as well as SESCs from some cities in the interior and Memorial da América Latina. The group launched its CD, “Café Tango plays Astor Piazzolla”, through the Música no MCB project, in 2013, with a record attendance and more than 200 CDs sold at the time.

Café Tango was also part of the soundtrack of the film “O Argentino”, by Diego da Costa, winner of the awards for best film, best direction and Popular Jury at the IV Paulínia Festival de Cinema, containing some compositions by the pianist composed for the short film .

In Search of a Cash – Pedro Assad +2 trio

He launched the work Pedro Assad +2 trio at Blue Note – São Paulo and, in 2019, presented the project at MCB. This is the pianist’s most recent authorial work and is available on the Bandcamp platform. The disc contains 6 tracks that were recorded at Arsis Studio, mastered at Reference Mastering Studio, with videos available on the musician’s YouTube channel.

Among other works in which the pianist acted as a guest, are the play “O Unpredictable Circo da Lua – Cia Paralá dos Anjos” (2014) – in which he signs the original soundtrack with composer Vinícius Sampaio – the dance show “ Os Corvos – Luis Arrieta and Luis Ferron” (2017), in which he acts as pianist and musical director, and the CDs “Banda de Argila – Refrão”(2011), as composer and keyboardist, and “Rita Bastos – Pode Ser” ( 2013), as an arranger, keyboardist and pianist.

Currently, Pedro Assad concentrates his work as a pianist and composer with his sound partners, Pedro Prado (drums) and Ramon del Pino (bass), as well as acting as a private teacher in his personal project “Aulas de Piano SP”.