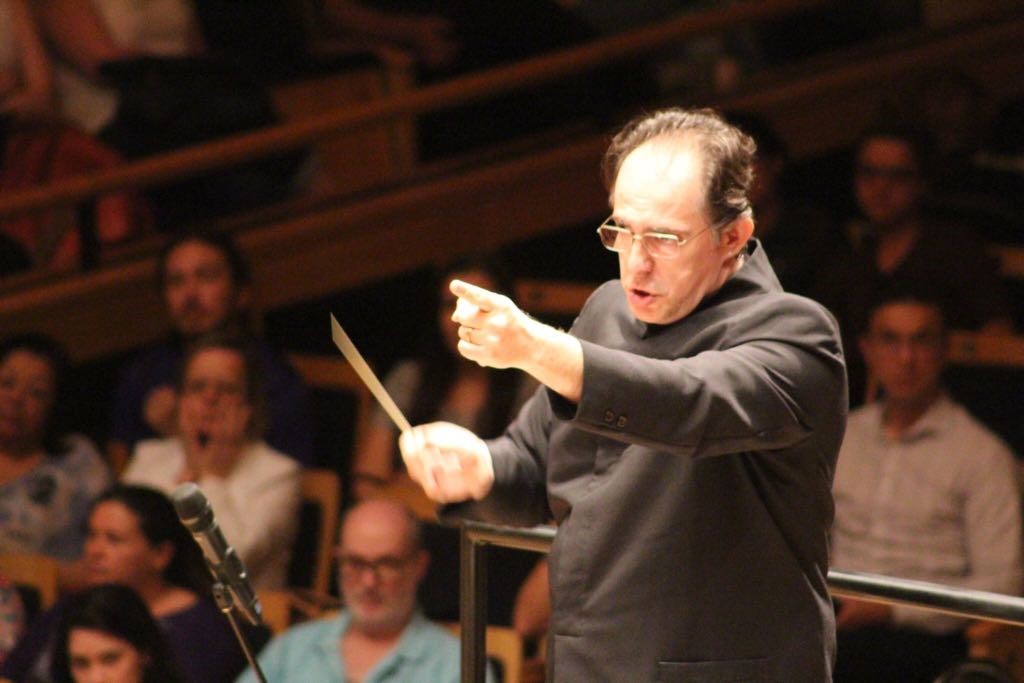 The Music at MCB project and the #MCBemcasa campaign pay tribute to conductor Rodrigo Vitta. Partner of the Museu da Casa Brasileira for several years, the musician has performed with various orchestras and groups on the institution’s stage.

VItta holds a Master’s degree in Communication and Semiotics from PUC / SP, a postgraduate student in NLP from the Brazilian Society for Emotional Communication SBCE and a Bachelor’s Degree in Composition from FMU. Maestro and Professor Aloisio Sotero are Founders of the International School of Music STUDIO VITTA. Rodrigo is also conductor of the Eleazar de Carvalho Festival, of the Metropolitan Orchestra (BRA) and pianist of the Quartet Novas Tendencies. 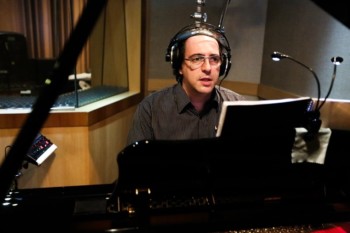 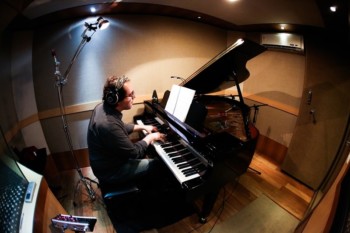 The conductor on one of the recordings.

As conductor, he carried out important works such as the shows: ‘Série Movimento Violão Sinfônico’ with international and national soloists on TV SESC / SP; and directed the musical Do Hip Hop ao Erudito da Samba by SESC Pompéia. In addition, he conducted the ‘III Lyrical Festival in Montevideo’ at Teatro Solís with the Montevideo Philharmonic Orchestra and the Gala Lyrical concert – LyricSur (BRA / URU).

Rodrigo Vitta worked as Principal Conductor of the Cubatão Symphonic Band and Assistant Conductor of the Santos Symphony Orchestra. As a composer he was awarded in four national competitions, the last being Tinta Fresca by the Minas Gerais Philharmonic Orchestra. In Monte Carlo, in the Principality of Monaco, at the Theater des Varietés, with his song “CAJA” from the album of the Série de Frutas Brasileiras, he opened the Vibrations dance show. He was 20 years Academic Professor in Composition and Conducting at Universidade FMU.

Below are some videos that show a little more of the diversity of the conductor’s career: