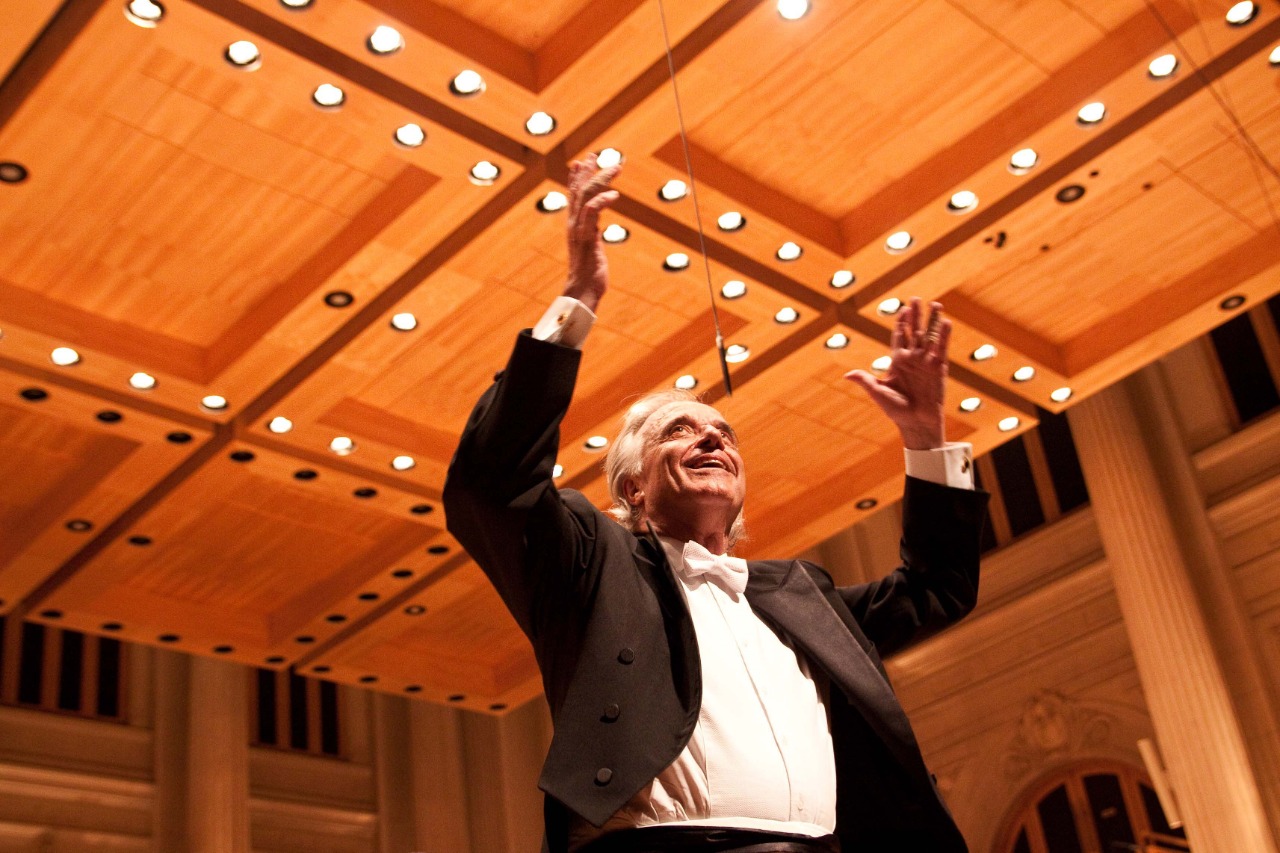 João Carlos Martins (80) is a Brazilian conductor and pianist acclaimed by national and international critics as one of the greatest interpreters of Johann Sebastian Bach of the 20th century, being the only one to record the complete work of the composer for keyboard; feat that he performed over 22 CDs. 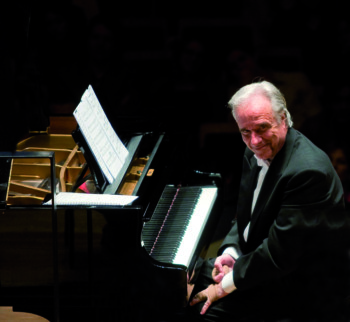 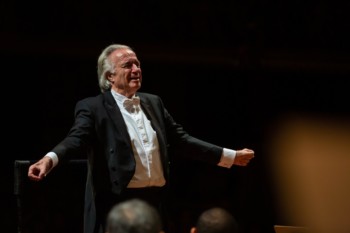 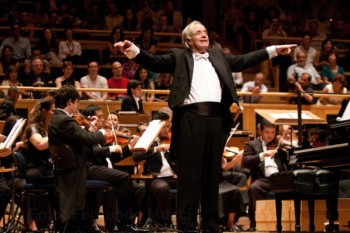 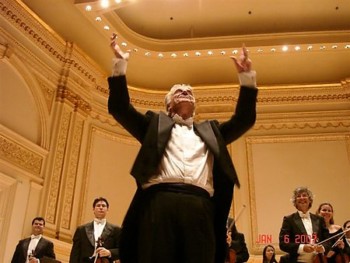 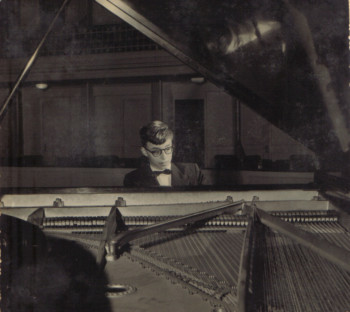 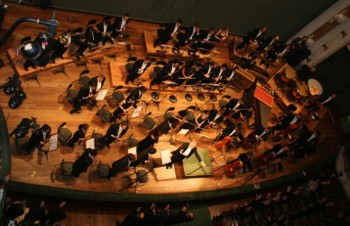 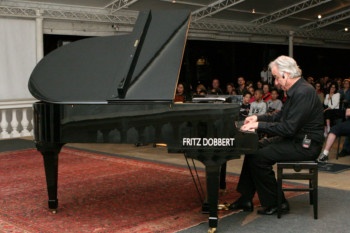 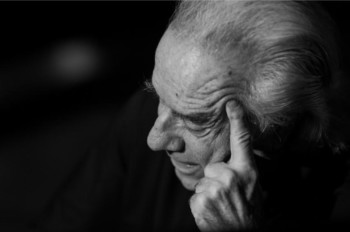 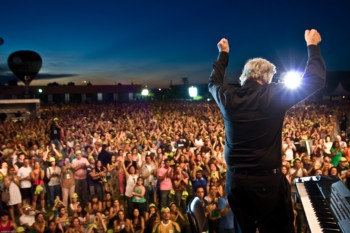 The conductor’s story started early. At the age of eight, shortly after having contact with a piano purchased by his father, the young man won his first contest by performing works by Bach. It was not long before, at the age of 11, João already studied piano for six hours a day. And so many years of dedication and study have made Paulistano achieve rare feats for Brazilians even today.

At 13, João started his career in Brazil and at 18, abroad. At the age of 21, the pianist made his debut at the Carnegie Hall with a sell-out and in a presentation sponsored by Eleanor Roosevelt.

The pianist still had his recordings among the most sold countless times and was the only Brazilian to have his life recorded by European filmmakers like Irene Langman, in the film ‘Martin’s Passion’ and Johan Kenivé and Tim Herman, in the film ‘Rêverie’. 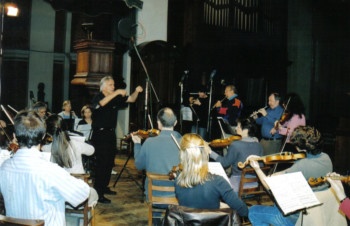 However, João Carlos’ trajectory is marked by interruptions that almost led him to withdraw permanently from artistic life. In 2002, due to physical limitations, the musician definitively abandoned the stage as a pianist. However, he found a new passion that made him return to the music scene: conducting. As conductor, João performed in London, Paris and Brussels; printing the same dynamic as when performing at the piano.

Between 2014 and 2019, he won a feature film about his history made by LC Barreto in partnership with Globo Filmes and Sony, he was elected a full member of the Academia Paulista de Letras, premiered the play ‘Concerto para João’ at Teatro FAAP (SP) , released his most recent book ‘João de A a Z’ and also occupied the list of the 10 best selling books in Brazil; however, on Christmas 2019 he had a big surprise. Due to a pair of extension gloves – a gift developed by the São Paulo product designer Ubiratan Bizarro – João saw his hands recover their movements and was able to start yet another challenge: playing the piano again. 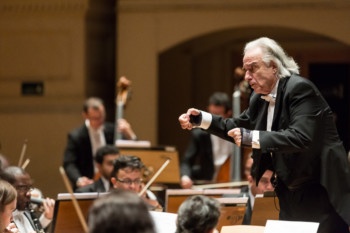 Today, at the age of 80, João Carlos Martins is a great name consolidated by his national and international solo career and by the excellent creation and direction of his Bachiana Filarmônica, which became part of History by representing the first Brazilian orchestra to perform at Carnegie Hall ( New York, USA, 2007).

In 2006, the musician created the Bachiana Foundation, which developed in the projects Bachiana Filarmônica (2004) and Bachiana Jovem (2006). In 2010, the orchestras were unified and – today – form the Bachiana Philharmonic SESI-SP, which has already performed at Carnegie Hall (2007/08) and at Lincoln Center.

In 2011, the group performed at the Broward Center (Florida, USA) and Lincoln Center (New York, USA) with drummers from the Vai-Vai samba school showing the influence of African rhythms on Brazilian musical identity. This performance became historic after being identified as the first time that percussionist from an association performed on these two stages. 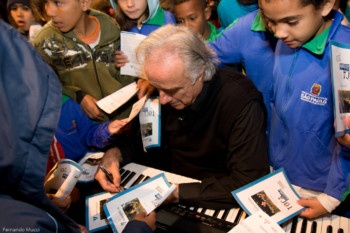 During the official Bachiana Philharmonic seasons, many were the great invited musicians such as: Pinchas Zukerman, Robert Levin, Amanda Forsyth and William Bennett. Over the years, the orchestra has also presented prodigy violinists Lucas Farias and Guido Sant’Anna, in addition to carrying out countless actions to enhance and democratize concert music.

Before being known as ‘Music at the MCB’, the musical project of the Museu da Casa Brasileira was called ‘Music at the Museum’ and, in 2008, had the illustrious presence of the conductor among his curators.