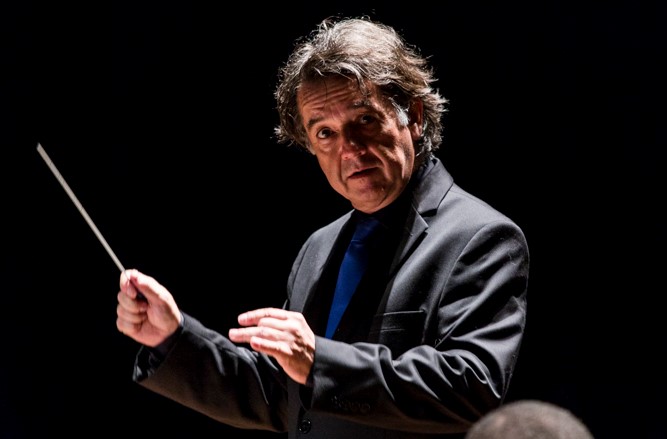 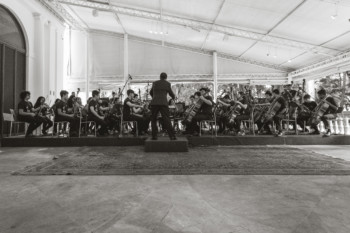 Daniel Misiuk started his career as a trumpeter playing in chamber groups. However, 20 years ago he began to carry out major national and international projects also as a conductor, a work he began to develop in the United States and – later – improved in Italy.

In the 1980s, the Orchestra teacher, his career was marked by the Álamo group, formed by horn players from the São Paulo Municipal Symphony Orchestra. 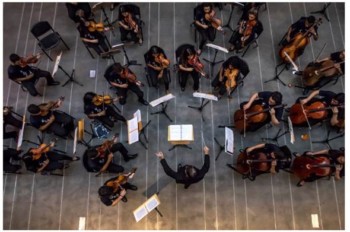 Since 1999, conductor Daniel Misiuk has been doing exquisite work of great social relevance in the preparation of young musicians from Osasco and Santos (SP) from the formation of orchestras by the Jaffé method – which aims to provide the collective teaching of string instruments – in partnership with Instituto GPA.