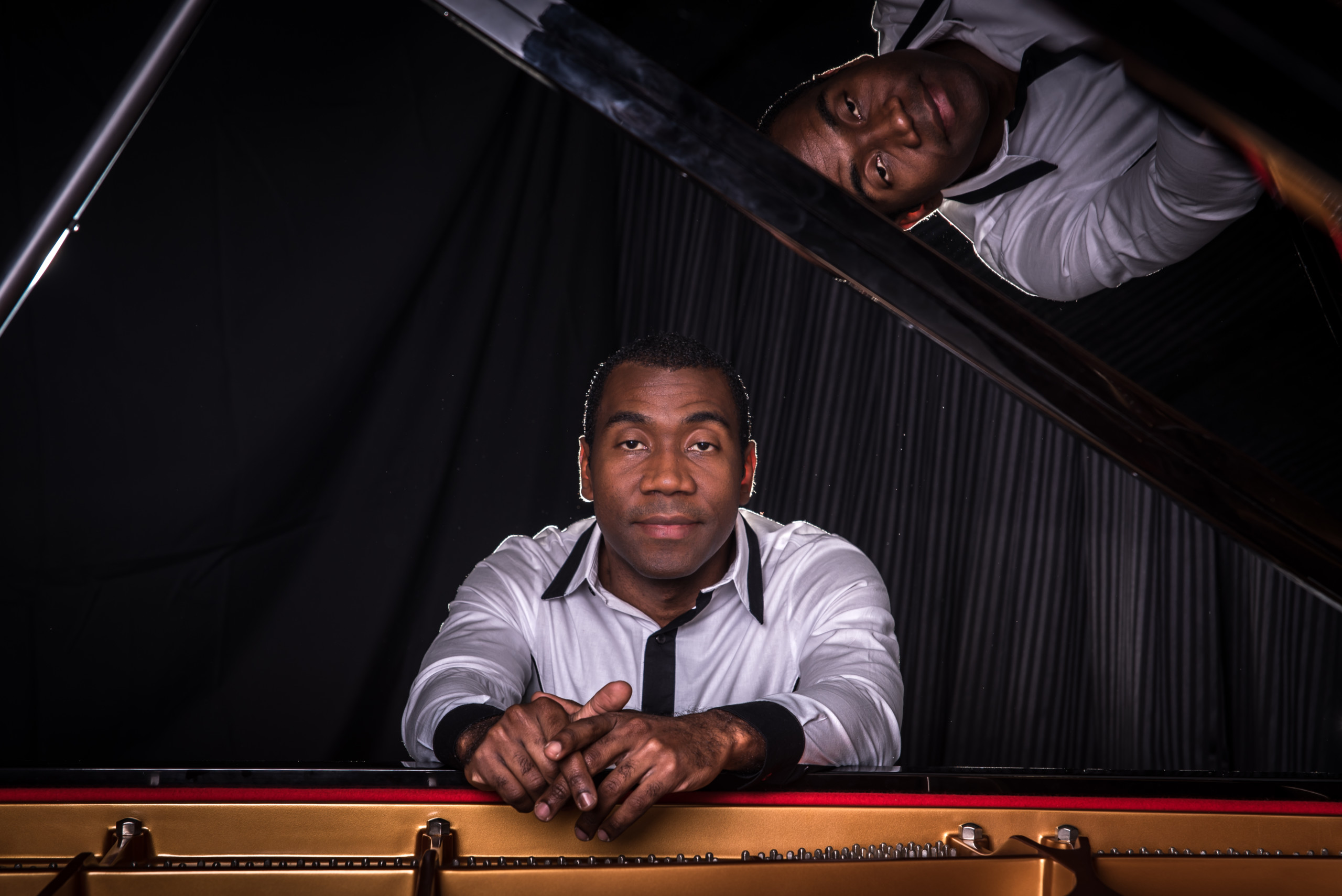 Considered one of the most representative Brazilian pianists today, Hércules Gomes began his career in music at the age of 13 as a self-taught person. It didn’t take long before the kid from Espírito Santo, born in Vitória (ES), started playing in bands in the region’s music scene and, later, conquered Brazil and the world. During his career, he studied at the Espírito Santo School of Music (then “EMES”) and graduated with a bachelor’s degree in Popular Music at the University of Campinas (Unicamp).

In recent years, Hércules has participated in famous works alongside great musicians such as Arismar do Espirito Santo, Letieres Leite, Alessandro Penezzi, Wilson das Neves and Banda Mantiqueira, in addition to performing in important national and international festivals such as: Campos Winter Festival do Jordão (SP); International Jazz Plaza Festival, in Havana (Cuba); Festival Piano, Piano, at the Kirchner Cultural Center, in Buenos Aires (Argentina); Brazilian Music Institute, in Miami (USA) and others. In some of these festivals, he also acted as a teacher, giving lectures, workshops and workshops.

In 2014, he participated in the project “GOMA-LACA – Afrobrasilidades at 78 RPM” with Bahian conductor Letieres Leite; in it, songs from candomblé, capoeira, jongo, maracatu, embolada and choro were recovered, all originally recorded between the 1920s and 1950s. In 2015, he participated in the recording of the CD “Radamés Gnattali – Concertos Cariocas”, in which he performed the Concerto Carioca no 2 alongside the Campinas Symphonic Orchestra.

In 2018, he was guest soloist of the Tom Jobim Youth Orchestra in a tribute to Jacob do Bandolim and, in the same year, at the invitation of the Ministry of Foreign Affairs, he performed as a soloist with the Jerusalem Symphony Orchestra in the city of Jerusalem. In 2019, he also performed with the Montevideo Philharmonic in Uruguay and was guest soloist of the Symphonic Orchestra of the University of São Paulo (OSUSP) in concert at the Sala São Paulo. 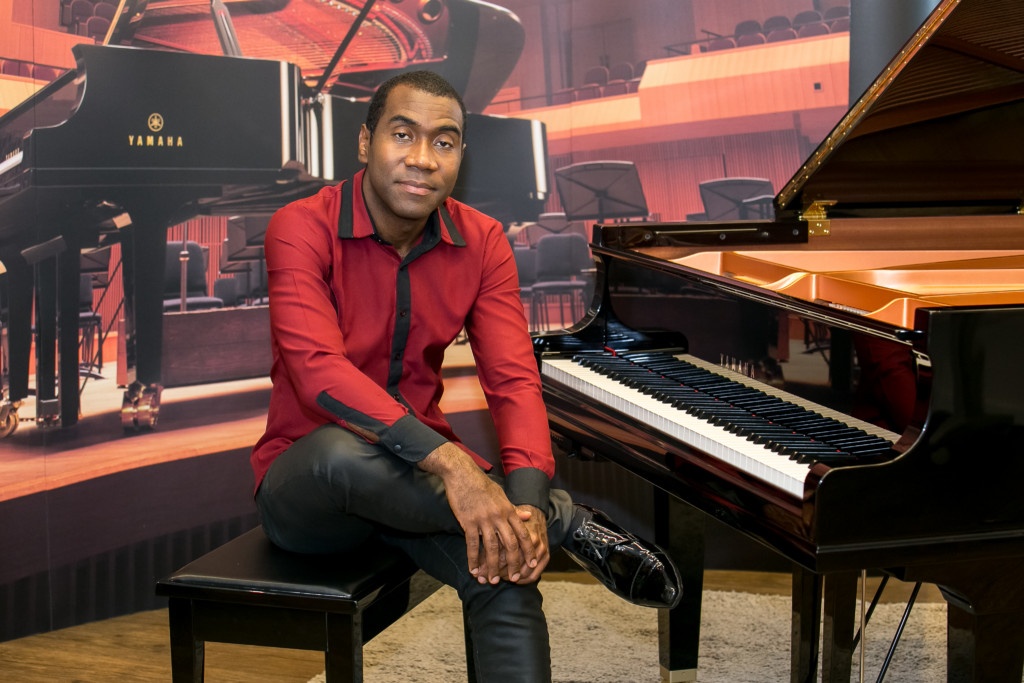 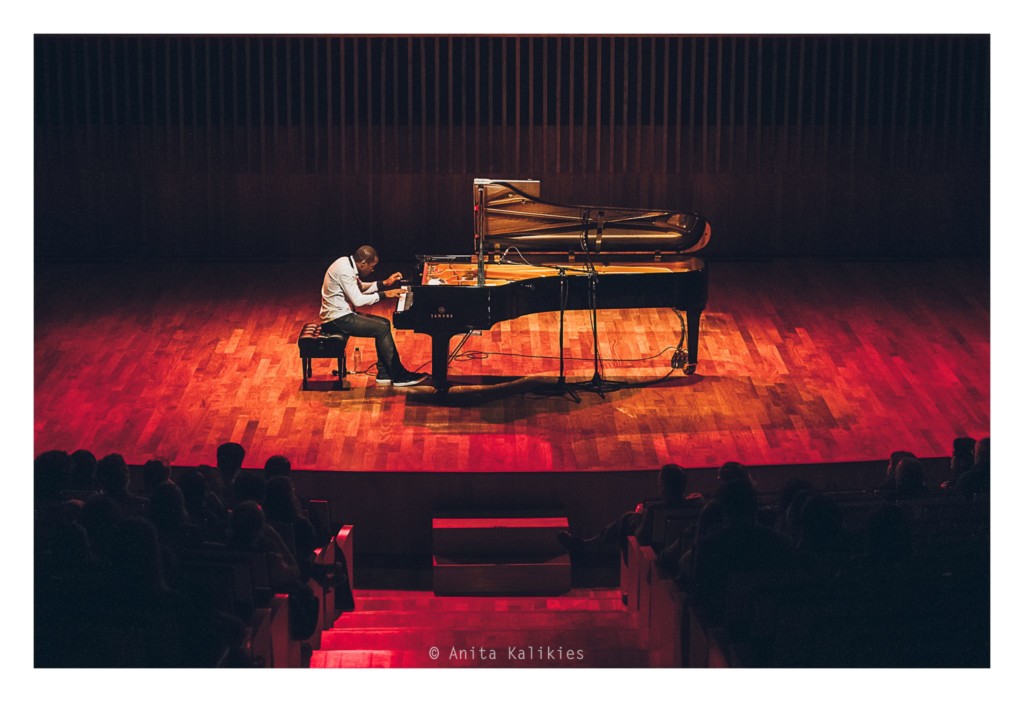 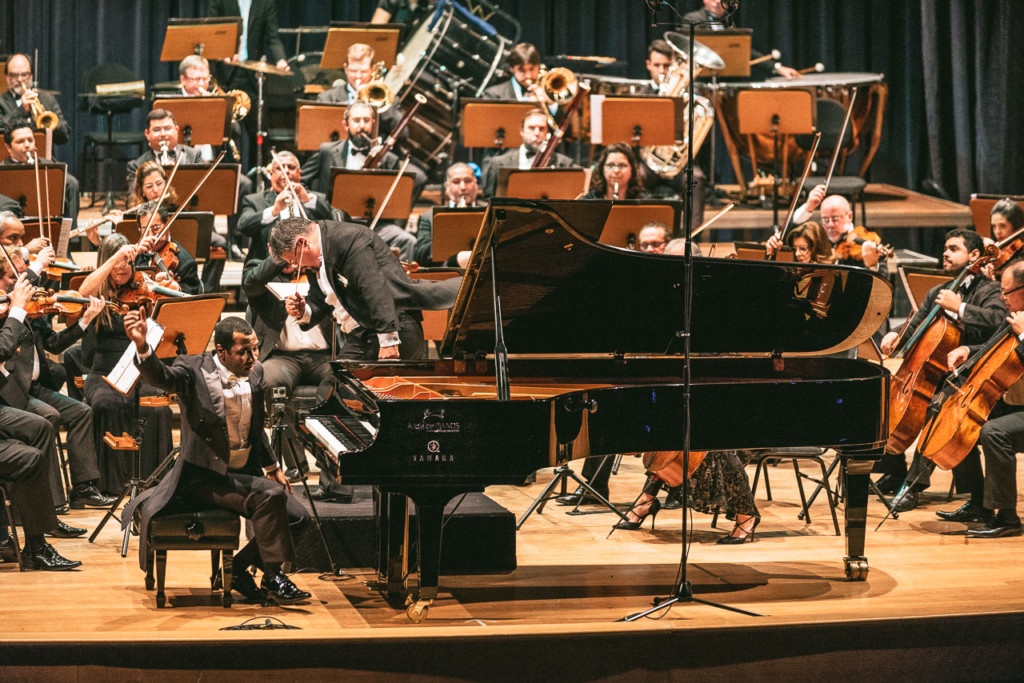 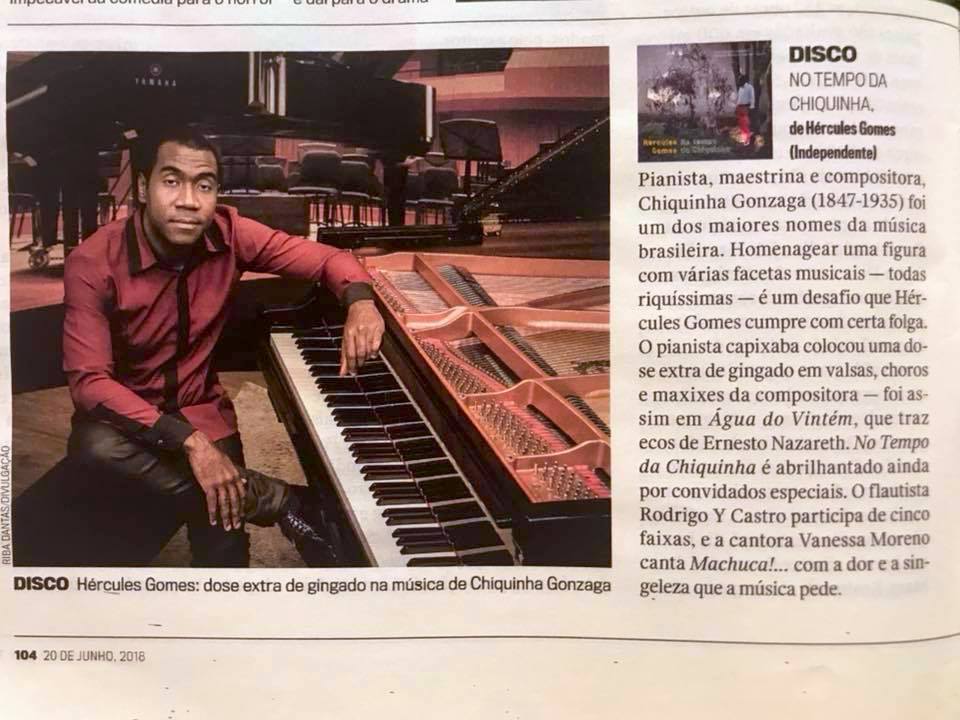 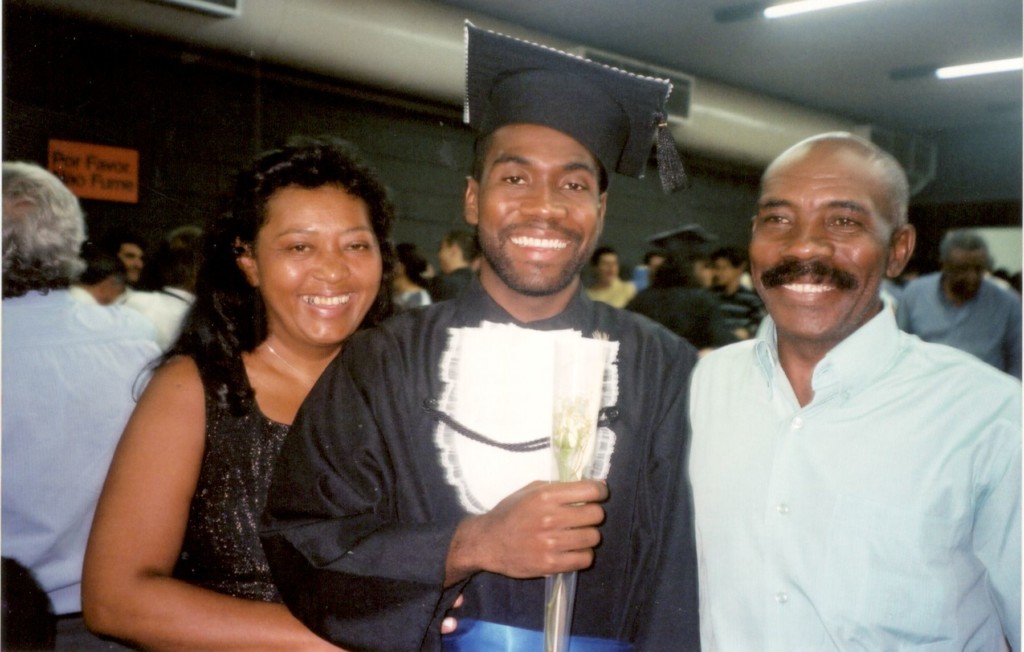 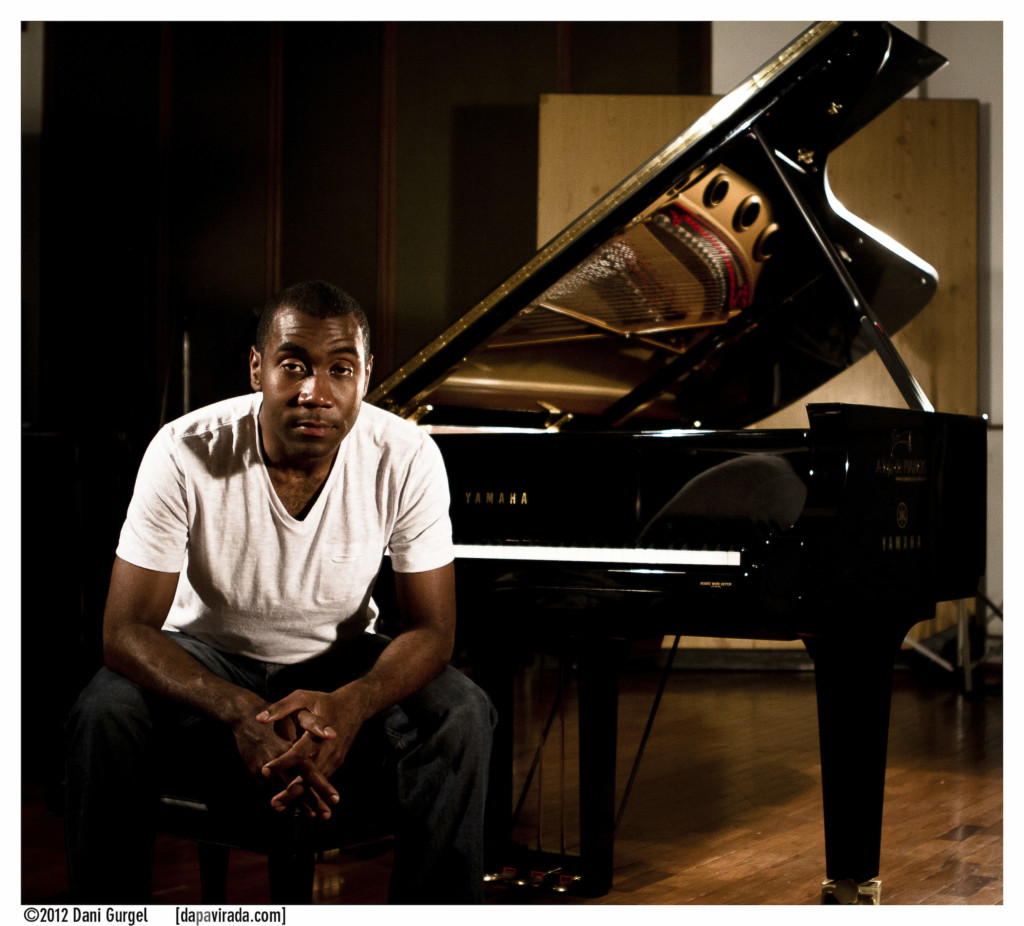 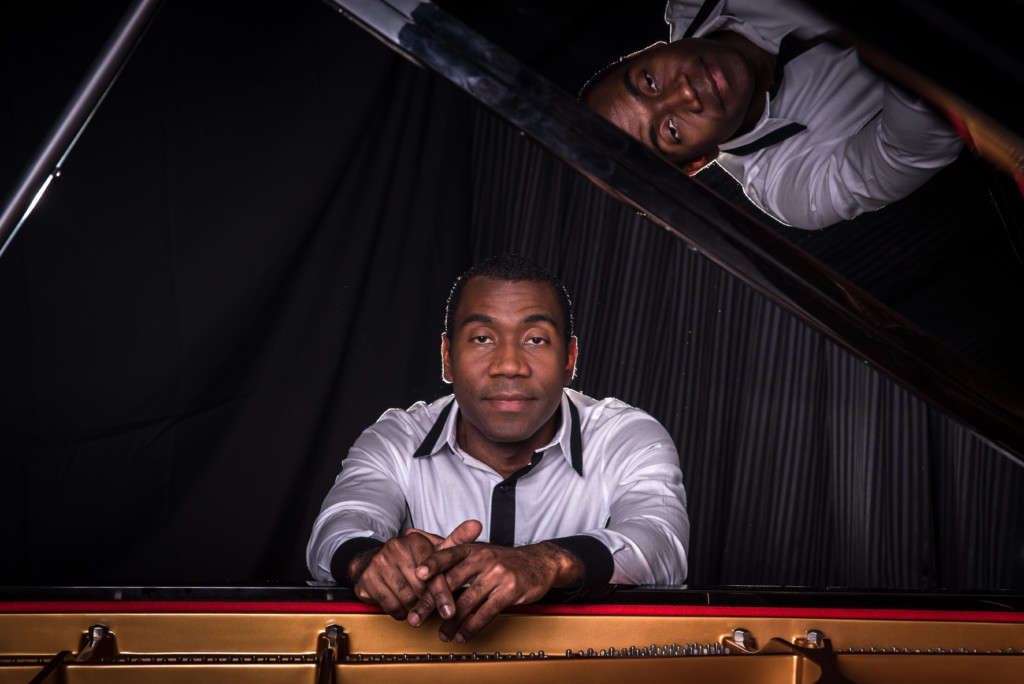 The musician has been awarded several times over the last decade. In 2012, he won the 11th Nabor Pires de Camargo Award – Instrumentalist and, as a result of this award, he was awarded the Centenary Necklace by the Historical and Geographical Institute of São Paulo the following year. In 2014, he was awarded at the 1st MIMO Instrumental Award promoted by the largest instrumental music festival in Brazil (MIMO) with the aim of revealing new talents. 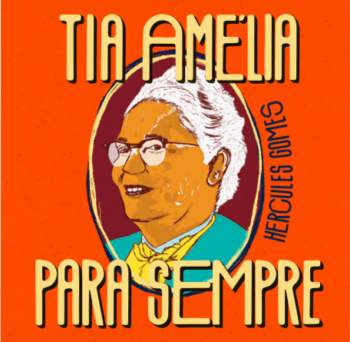 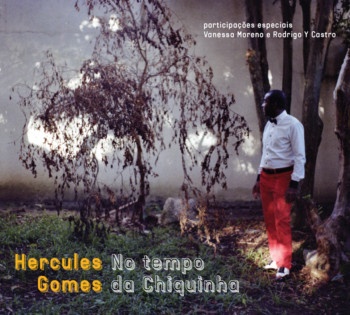 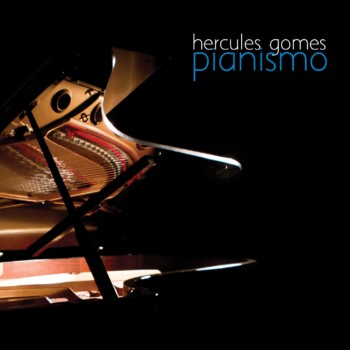 Hércules released his first solo work, “Pianismo”, in 2013 with strong influences from Brazilian rhythms, jazz and classical music. The second CD, “No tempo de Chiquinha” (2018), arrived a few years after the artist’s debut and celebrated 170 years of pianist and composer Chiquinha Gonzaga. Gomes’ third and most recent album, “Tia Amélia para Semper”, was released in 2020 as a tribute to Amélia Brandão (1897-1983) and was well received by the public and critics.

Both discs can be listened to by Spotify and purchased in physical version through the artist’s website.

Follow the work of Hércules Gomes through the different channels:

About MCB
The Museu da Casa Brasileira, an institution of the Secretariat of Culture and Creative Economy of the State of São Paulo, is dedicated to the preservation and dissemination of the material culture of the Brazilian house, being the only museum in the country specialized in architecture and design. The MCB’s program includes temporary and long-term exhibitions, with an agenda that also includes educational service activities, debates, lectures and publications contextualizing the museum’s vocation for the formation of critical thinking on themes such as architecture, urbanism, housing, economy creative, urban mobility and sustainability. Among its numerous initiatives, we highlight the MCB Design Award, the main award in the segment in the country, held since 1986; and the Casas do Brasil project, to rescue and preserve the memory of the rich diversity of living in the country.