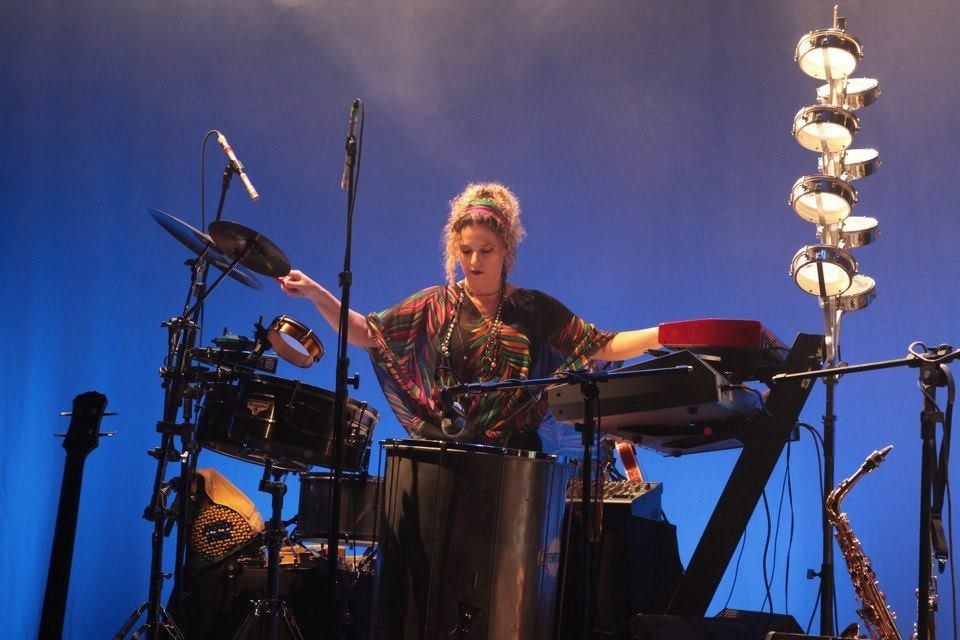 Christianne Neves is a Brazilian musician; pianist, composer, arranger and music director. Throughout her career, she left marks in Brazil and around the world.

She graduated with a Masters in Music from Unicamp and joined the Heartbreakers and Havana Brasil orchestras for several years in São Paulo. She also studied music direction at Mountview Theater School, in London, and performed five European tours as music director and pianist for singer and composer Fernanda Porto, passing through countries such as: Portugal, England, Italy and Finland.

The artist’s discography consists of three authorial instrumental CDs – “Refúgio”, “Duas Madrugadas” and “Eyin Okan” – in addition to the album “Andata e Ritorno”, a work that was recorded in Italy in partnership with Italian and Brazilian artists, and his most recent studio work: “Retalhos do Brasil”, recorded on piano and 13 voices.

Since 2011, Christianne has held numerous Masterclasses in Italy on Brazilian Music and – also – instrumental concerts alongside Italian singers at renowned festivals such as “Nomos Jazz Festival” in Sicily and the “Festival Treterre” in Castelo de Valenzano, in Puglia, totaling 9 tours in Italy.

In 2019, she performed solo piano at the prestigious events PianoCity Napoli and PianoCity Milano as the only Brazilian pianist and was a finalist for the Professionals of Music Award as an arranger and popular instrumentalist in 2018 and 2019.

Masterclass by Christianne Neves in Bologna, Italy, at the Mast Jazz 2017 event.

Practice together with the rhythm of Ijexa.

With Havana Brasil no Bourbon Street, 2004.