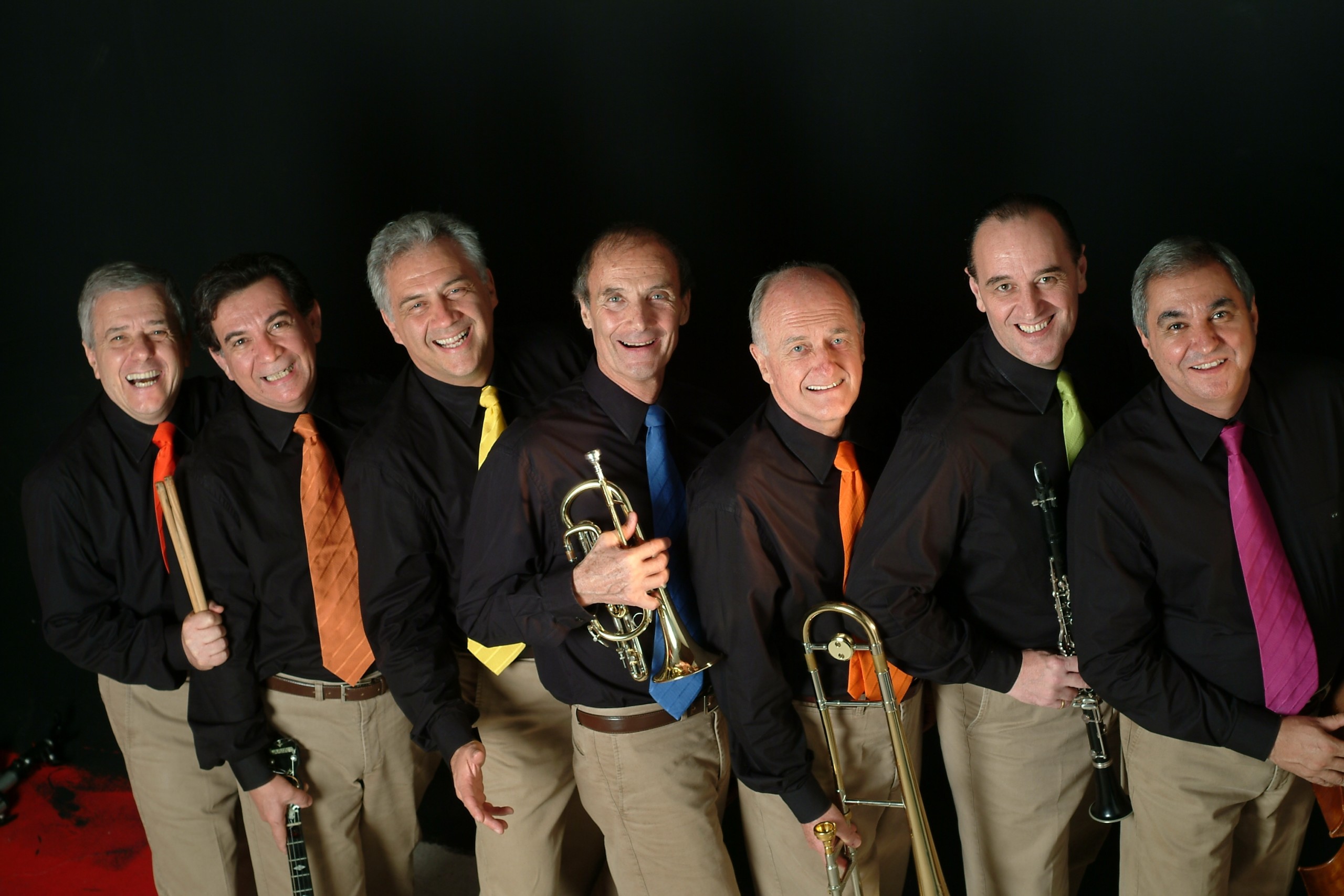 In the year that the Museu da Casa Brasileira, institution of the Secretary of Culture and Creative Economy of the State of São Paulo, celebrates its 50th anniversary, the Traditional Jazz Band celebrates its 55th anniversary with a special presentation on the MCB stage on International Women’s Day, March 8th, Sunday, at 11am. Admission is free.

With more than five decades of career, the Traditional Jazz Band has already released 23 CDs, the first in 1969 and the last, entitled “Traditional Jazz Band Brasil – 45 Anos de Estrada”, in 2010. The band’s repertoire is formed by compositions great masters of jazz origin, such as Fats Waller, King Oliver, Louis Armstrong and Jelly Roll Morton, and also by some big names from the era of ‘big bands’, such as Duke Ellington, Count Basie, Benny Goodman, among others.

In their 55th anniversary celebration, the band brings not only jazz, but also a ‘pinch’ of humor to the audience. “We are a group of friends who have fun playing for friends who like jazz. There is no band in Brazil that reaches the public like us. We love what we do and we transmit it to our audience,” comments Cidão.

Check out the full repertoire:

About the Music at MCB project
With continuous editions since 1999, the Music at MCB project has already benefited more than 240 thousand people, who had free access to shows by groups such as Pau Brasil, Zimbo Trio, Coisa Fina Project, Bachiana Youth Orchestra, Aum Group, Mawaca and Traditional Jazz Band , among others. The presentations, which take place on stage set up on the terrace of the Museu da Casa Brasileira between the months of January and December, currently gather around 500 spectators on average each Sunday.