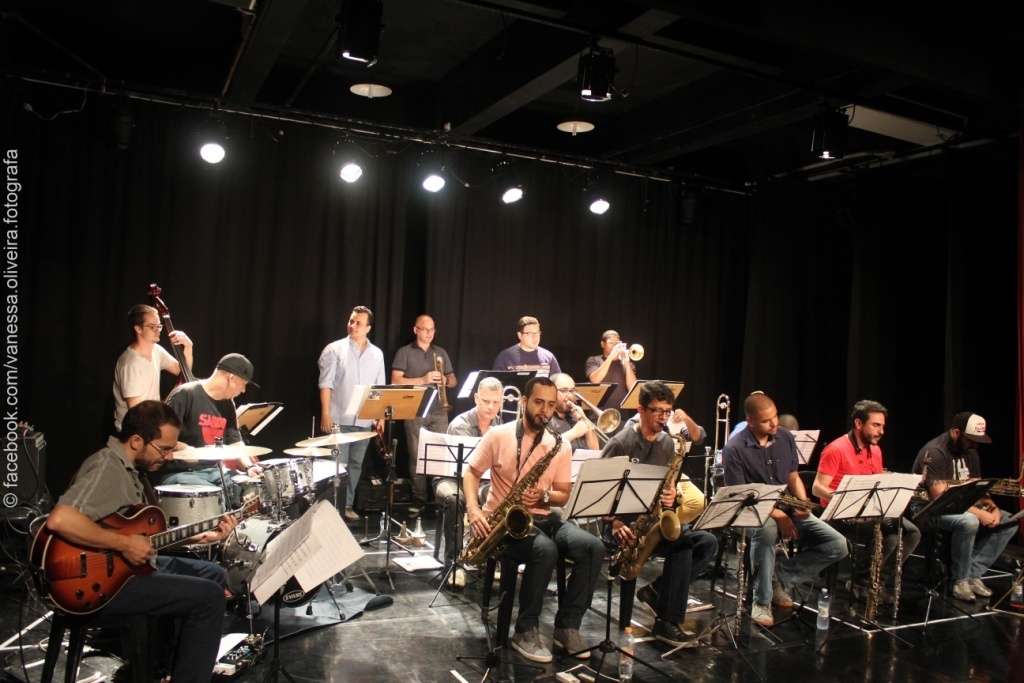 With the influence of classical , Brazilian and jazz music, Soundscape Big Band presents a setlist with original arrangements of songs made ​​by great composers of jazz, and copyright parts.

About project “Música no MCB”

With ongoing editions since 1999, the project “Música no MCB” has already be seen by over 230,000 people who had free access to concerts of groups like Pau Brasil, Zimbo Trio, Projeto Coisa Fina, Orquestra Bachiana Jovem, Grupo Aum, Mawaca, Traditional Jazz Band, among others. The presentations takes place on a stage setlet up on the terrace of the Museu da Casa Brasileira, between March and December, with about 400 spectators each Sunday.