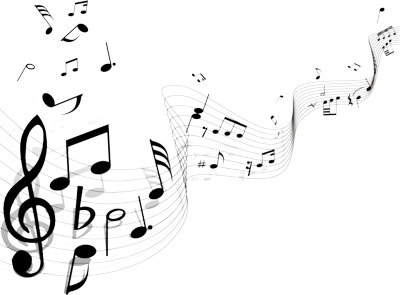 Preparations for the 19th season of Music Project at MCB are at full steam, which will feature presentations of various musical styles. To begin with, under the direction of Murilo Alvarenga, the Orquesta Pinheiros will take the stage on March 11 to celebrate 16 years of existence.

To brighten up women’s month, Jazzmin’s Big Band will be performing on March 18th. The group is formed by women of different generations, with a differentiated instrumentation.

In April we also have news. On the first day, the presentation is on behalf of the Great Band of Paulo Serau and, on the 8th, the Chamber Orchestra of ECA-USP – OCAM.