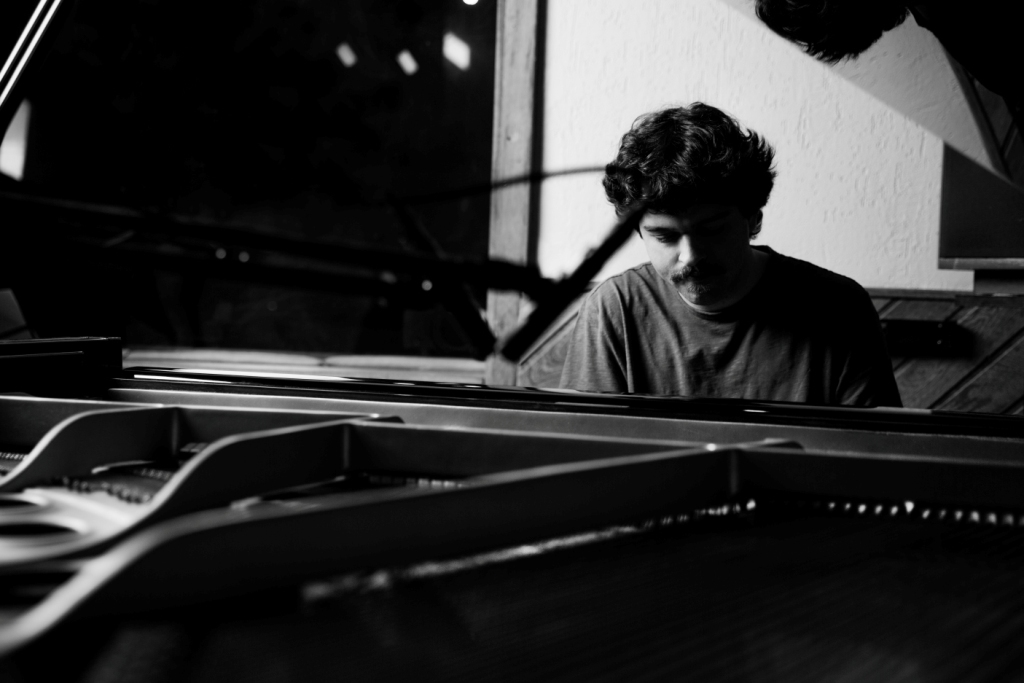 Rafa Castro presents his latest work, ‘Fronteira’, in a presentation alongside bassist Igor Pimenta, drummer Gabriel Alterio and guitarist Vinícius Gomes. With a modern and free style, based on jazz and MPB, he presents a setlist with songs from both his new CD and instrumental songs from previous works, as well as re-readings from the Brazilian popular songbook.