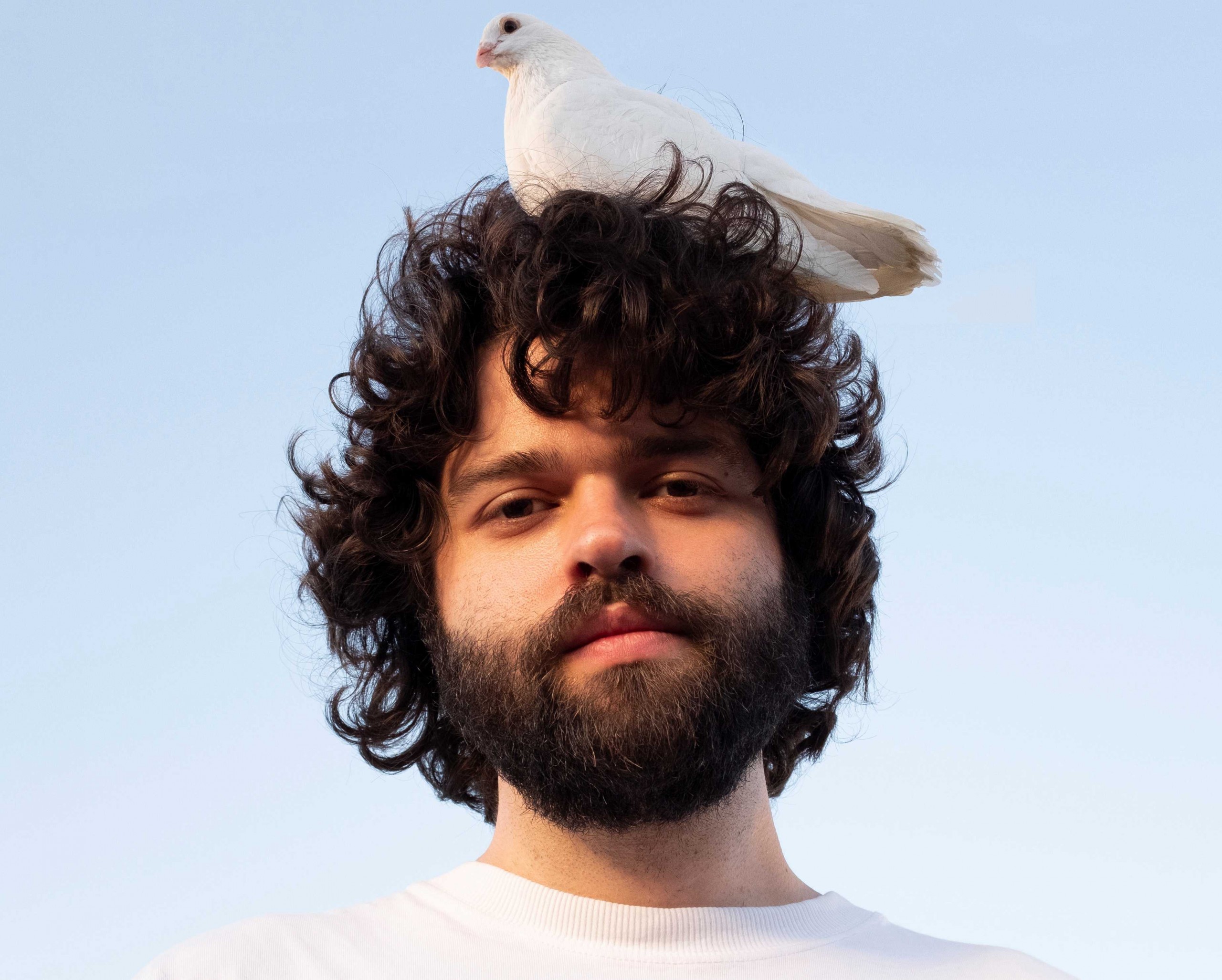 Rafa Castro is one of the honorees of the #MCBEMCASA campaign. The pianist, singer and composer would release the new CD ‘Teletransportar’ at the Museu da Casa Brasileira, in April, in the 21st season of the Music at MCB project. However, under the guidance of the Covid-19 Contingency Center, the Secretary of Culture and Creative Economy of the Government of the State of São Paulo adopted the measure to temporarily suspend the operation of museums.

The album ‘Teletransportar’ features 10 songs, some in partnership with names like Vinicius Steinbach, Renato da Lapa and Thomaz Panza. At the same time that it shows new possibilities of Rafa Castro’s creations, it gives an overview of the artist’s evolution in this decade of performance.

Rafa Castro has traced a path of exploring the piano in all its possibilities, valuing the freedom of creation and consolidating its comprehensive form of composing, with a strong influence of Minas Gerais instrumental music. “The CD ‘Teletransportar’ is a moment of discovery, in which I bring the affective load of my influences. I managed to put two pillars together, ‘mine music’ and my soundtrack work, in a result that makes sense to me. All the musicians who participate have the versatility of being jazz instrumentalists, connected to instrumental music and at the same time, knowledgeable of the popular songbook ”, he concludes.

Born in São João Nepomuceno (MG), Rafa Castro started with guitar in his teens. At 19, he discovered the piano and confirmed which instrument he wanted to dedicate. Soon after, he was approved at the Bituca Popular Music University (Barbacena / MG), where he studied with distinguished figures as a Brazilian music theorist Ian Guest and guitarist Gilvan de Oliveira, among others. Despite his short career, less than 10 years, Rafa Castro already has a road and luggage. Author of soundtracks for cinema Cacos de vitral (2015) and Modorra (2016) and theater, in 2011, he received the BDMG award, from Belo Horizonte (MG), in the ‘Young Instrumentalist’ category. Later, in 2015, he recorded his first solo CD, Casulo, in addition to having done a European tour, which went through Germany, Russia, Norway, Portugal and France’.

Check out the new clip of the singer, of the song ‘Cheiro de mar’.

About the Music at MCB project
With continuous editions since 1999, the Música no MCB project has already benefited more than 240 thousand people, who had free access to shows by groups like Pau Brasil, Zimbo Trio, Coisa Fina Project, Bachiana Youth Orchestra, Aum Group, Mawaca and Traditional Jazz Band , among others. The presentations, which take place on stage set up on the terrace of the Museu da Casa Brasileira between the months of January and December, currently gather around 500 spectators on average each Sunday.