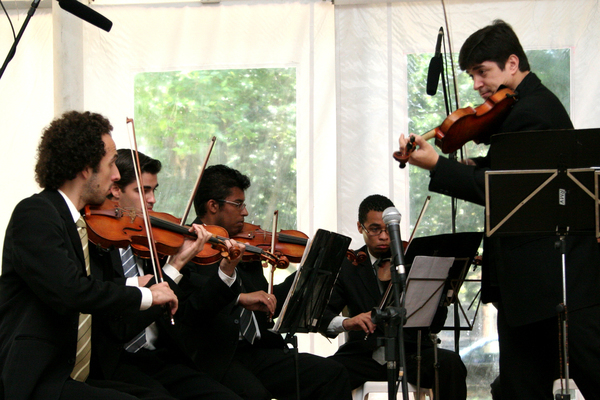 To celebrate Mother’s Day, guitarist Paulo Paschoal joins the Camerata Darcos, created by him in 2004, in a concert with pieces by important composers of classical music: Mozart and Edward Elgar.

May 14th, Sunday at 11am – free admission (subject to capacity)