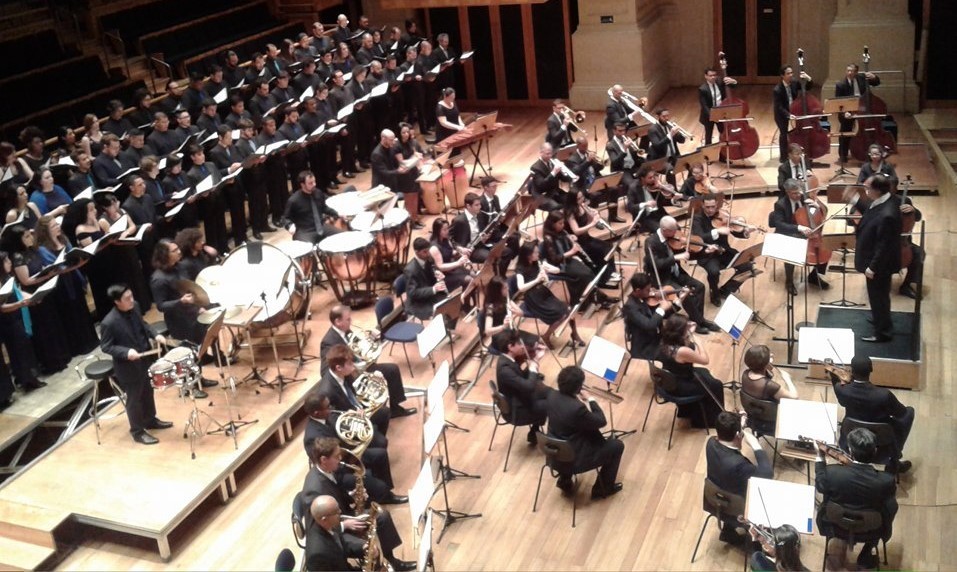 Compositions by Mozart and Joseph Haydn are part of the repertoire of the Orquestra Sinfônica FMU/ FIAM-FAAM, which will take place on October 21 at 11am at the Museu da Casa Brasileira, Institution of the State Culture Secretariat, managed by Civil Society through the A Casa Museu de Arte e Artefatos Brasileiros.

Coordinated by professor Paulo Cesar Rocha and conductor and conductor Rodrigo Vitta, the Orchestra has already held concerts at the Teatro São Pedro, Centro Cultural São Paulo, Sala São Paulo and last year at MCB. Now they return to the stage to perform songs from Vienna’s first school. In addition, at the time, the soloist and clarinetist Suzane Raquel will perform with the group.

The Orquestra Sinfônica FMU/ FIAM-FAAM is formed by students of music and was created to develop the integration between the groups of the laboratories of strings, blows, percussion and choir.