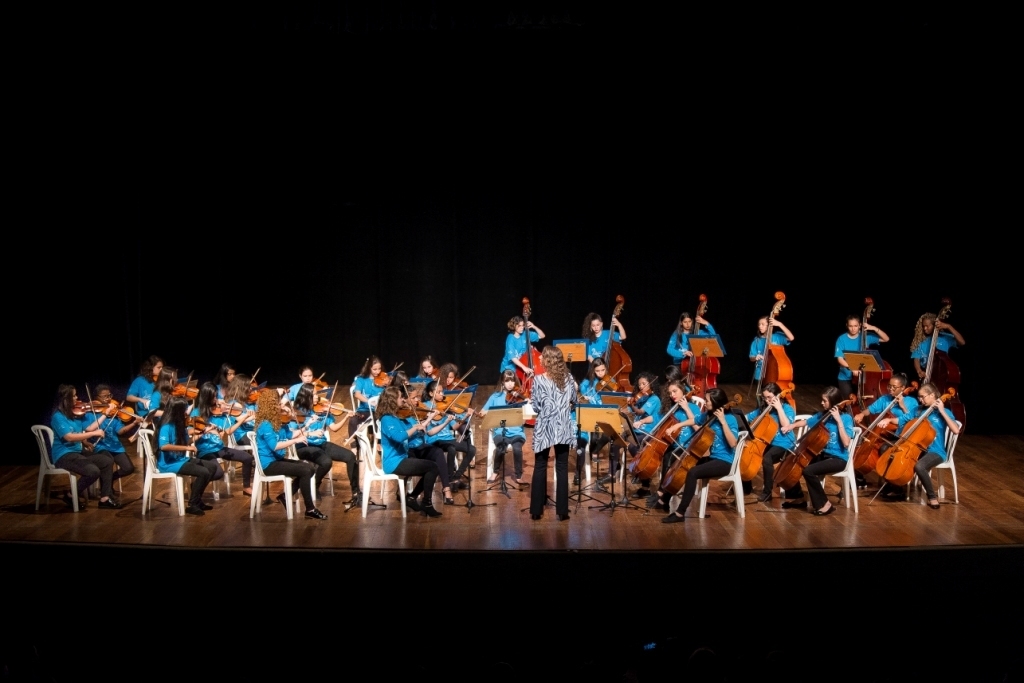 Under the regency of Renata Jaffé, the GPA Institute brings its Orchestra with a 100% female training, composed of students of the Music and Orchestra Program of the Units of Osasco and Santos. They present a setlist with classics of national and international music, such as Ciranda da Bailarina by Chico Buarque; The Pink Panther by Henry Mancini; And Cláudio Jaffe’s Fantasia das Cirandas. The presentation will be translated in sign language. Formed by young people aged between 10 and 21 selected among the students of the Music Program, an initiative of social inclusion of the GPA Institute, the Orchestra has already counted on the participation of more than 4,500 children, since 1999.