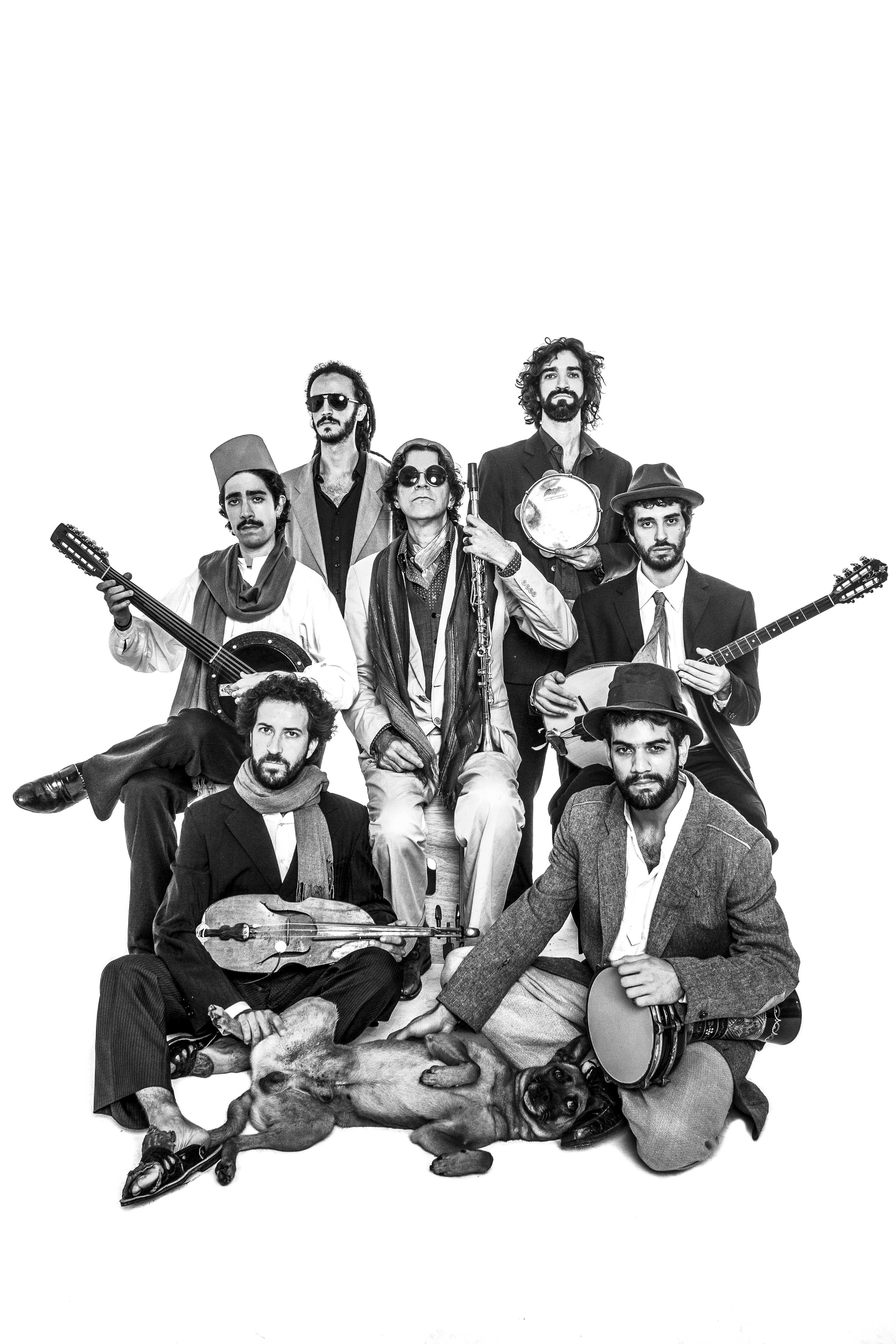 Orkestra Bandida, a group affiliated with the Tarab Foundation, will present at MCB the first CD – Orkestra Bandida – 2016 -, which was recorded in São Paulo, and brings all the richness of timbres and melodies worked by the group in ten traditional songs from the cabarets orient Formed by multi-instrumental musicians, scholars and researchers of oriental gypsy music, during the show the audience will know a bit more of a peculiar instrumentation that includes lute, saz, clarinetes, ney flute, kaval, fiddle, oriental percussion, tuba and accordion , from acoustic to electric. The show also features oriental dance performances with the participation of the dancer Bruna Milani.