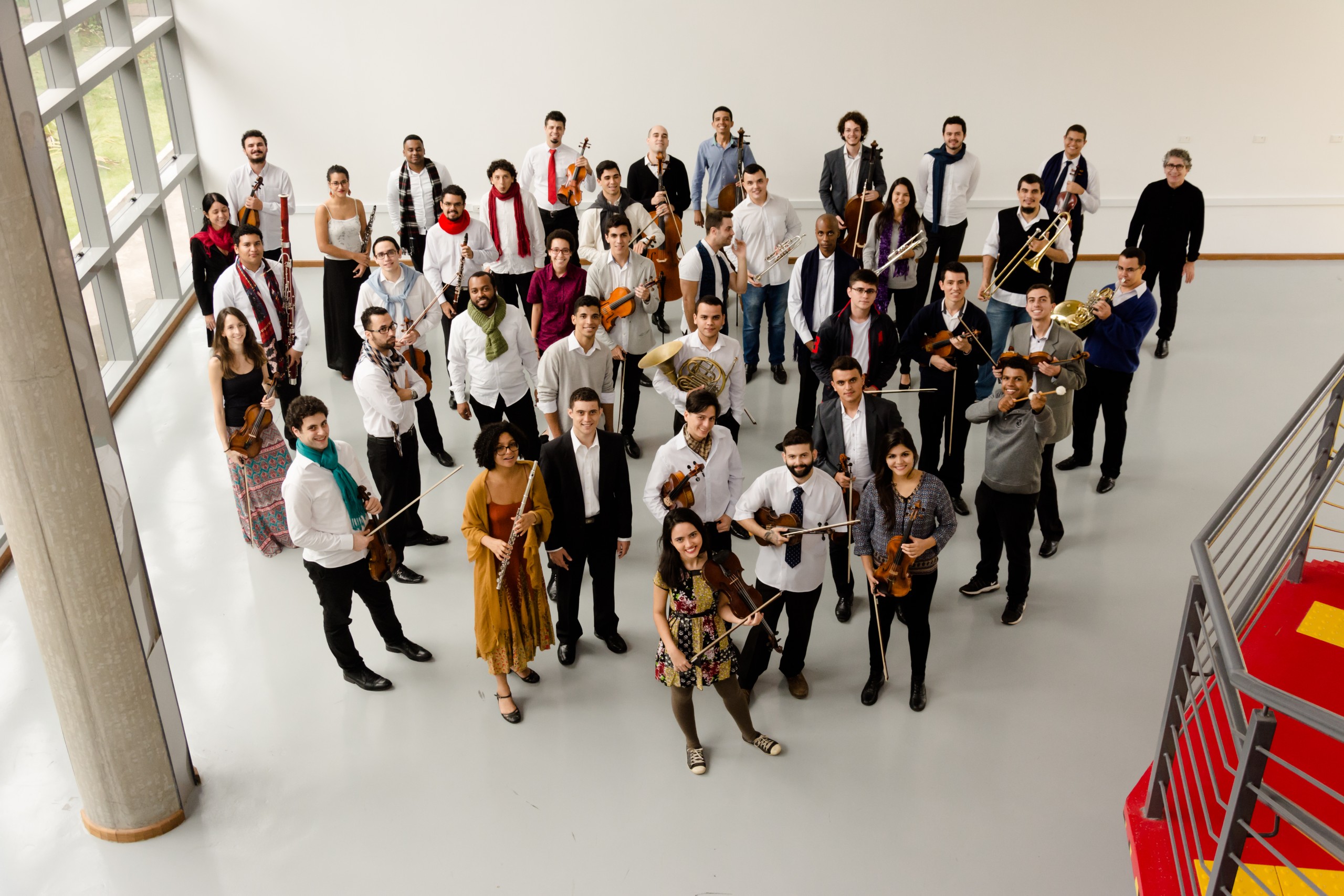 The ECA USP Chamber Orchestra, better known as OCAM, is one of the honorees of the #MCBEMCASA campaign. The group would perform at the Museu da Casa Brasileira in March, in the 21st season of the Music at MCB project, in celebration of 25 years. However, under the guidance of the Covid-19 Contingency Center, the Secretary of Culture and Creative Economy of the Government of the State of São Paulo adopted the measure to temporarily suspend the operation of museums.

Considered one of the main artistic bodies of the University of São Paulo, OCAM has been a fundamental reference in the scope of the country’s professional orchestras. His performance is characterized by the remarkable quality of musical performance, scope of his programming and bold design with which he develops all communication and relationship actions that support his artistic proposal:

Created in 1995 by Maestro Olivier Toni, its purpose is to support the pedagogical activities developed in the Music Department of ECA / USP, as well as to provide young musicians with the necessary instrumental practice towards a competent professionalization. It has a symphonic body composed of 45 musicians selected annually from students in the Music Department at USP and young people from the community connected to the university through its university extension courses.

Directed by Maestro Gil Jardim since 2001, OCAM develops an action plan characterized by a high level artistic program. Within the academic spirit, students are led to interact with various musical styles, as well as with repertoires from different periods of the history of music, national and international.

Check out a bit of the orchestra’s work with Gianluca Littera below: