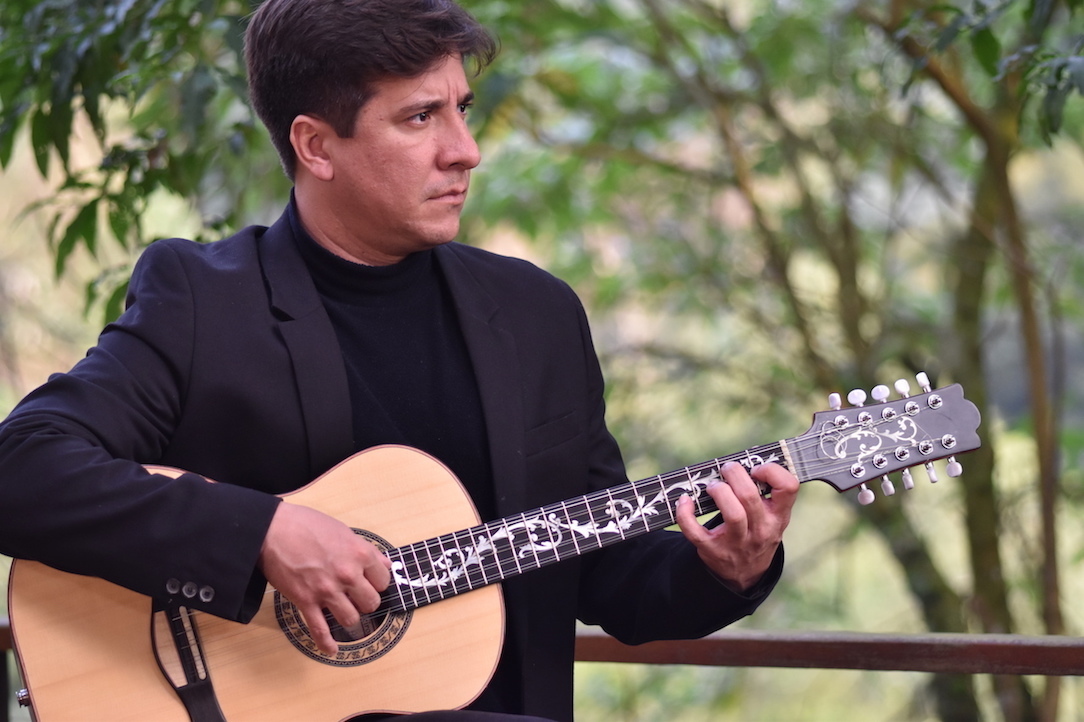 Passionate about the music of Bach, Neymar Dias will appear on the MCB stage to present a challenging project that brings Bach’s musical atmosphere to the Brazilian viola. The musician who learned several stringed instruments, such as viola caipira, guitar, guitar, electric bass, Hawaiian guitar and mandolin, graduated in composition and regency from FAAM – Faculdade de Artes Alcântara Machado. In addition, he joined respected orchestras such as OSUSP and Experimental Repertory. Son of a composer of Caipira music, Dias also performs intense and constant work in popular music, acting as composer, arranger and studio musician, working together with important names of the Brazilian musical scene.

October 8th, Sunday at 11am – free admission (subject to stocking)