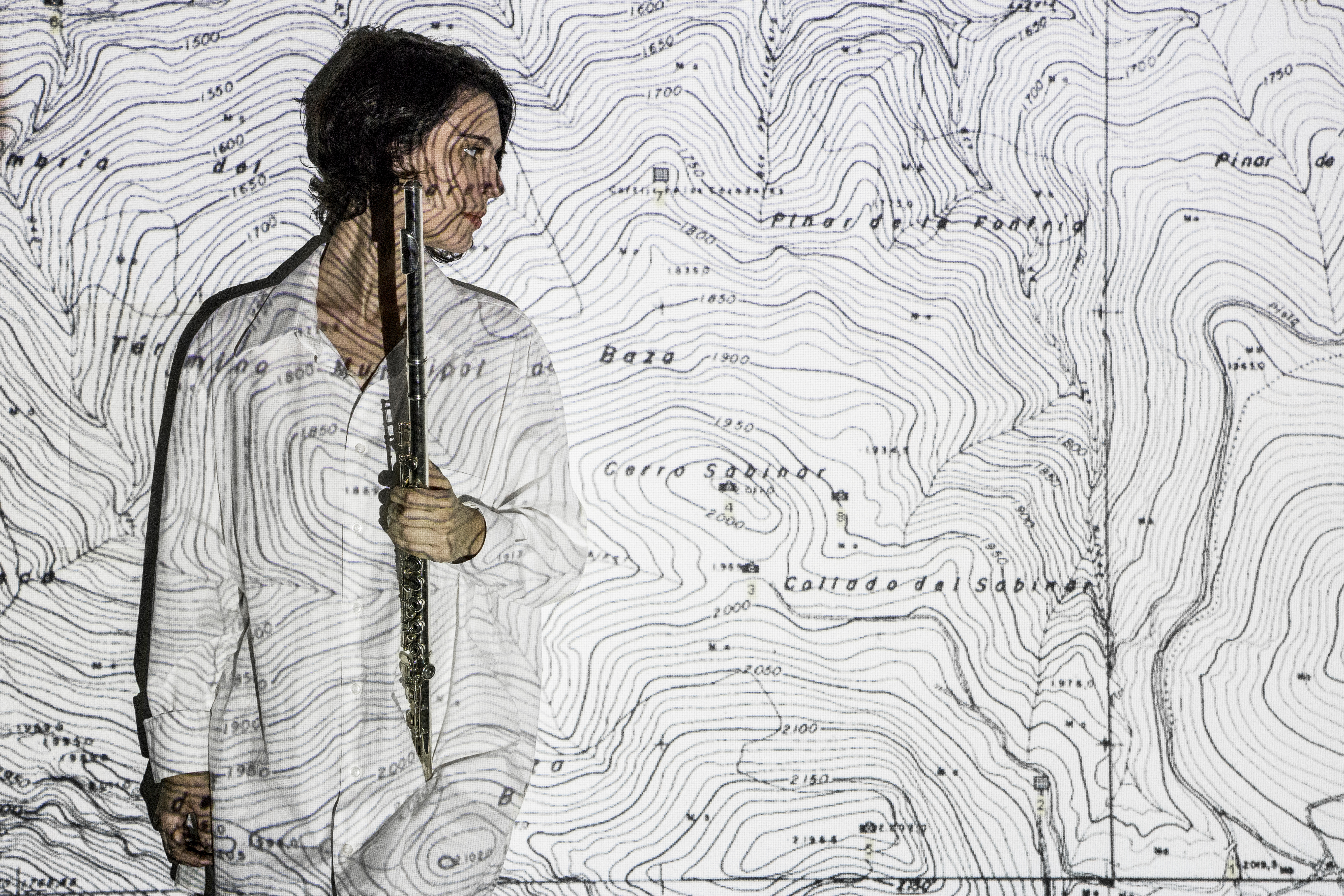 Maiara Moraes Quarteto launches its album “Nós”, inspired by the popular Brazilian flute of Copinha in conjunction with great contemporary flautists, on April 7, Sunday at 11am, with free admission.

About the Music project at MCB
With continuous editions since 1999, the Music project at MCB has benefited more than 240 thousand people, who had free access to shows from groups such as Pau Brasil, Zimbo Trio, Fine Thing Project, Bachiana Jovem Orchestra, Aum Group, Mawaca and Traditional Jazz Band , among others. The presentations, which take place on stage mounted on the terrace of the Casa Brasileira Museum between March and December, currently gather around 400 spectators on average every Sunday.