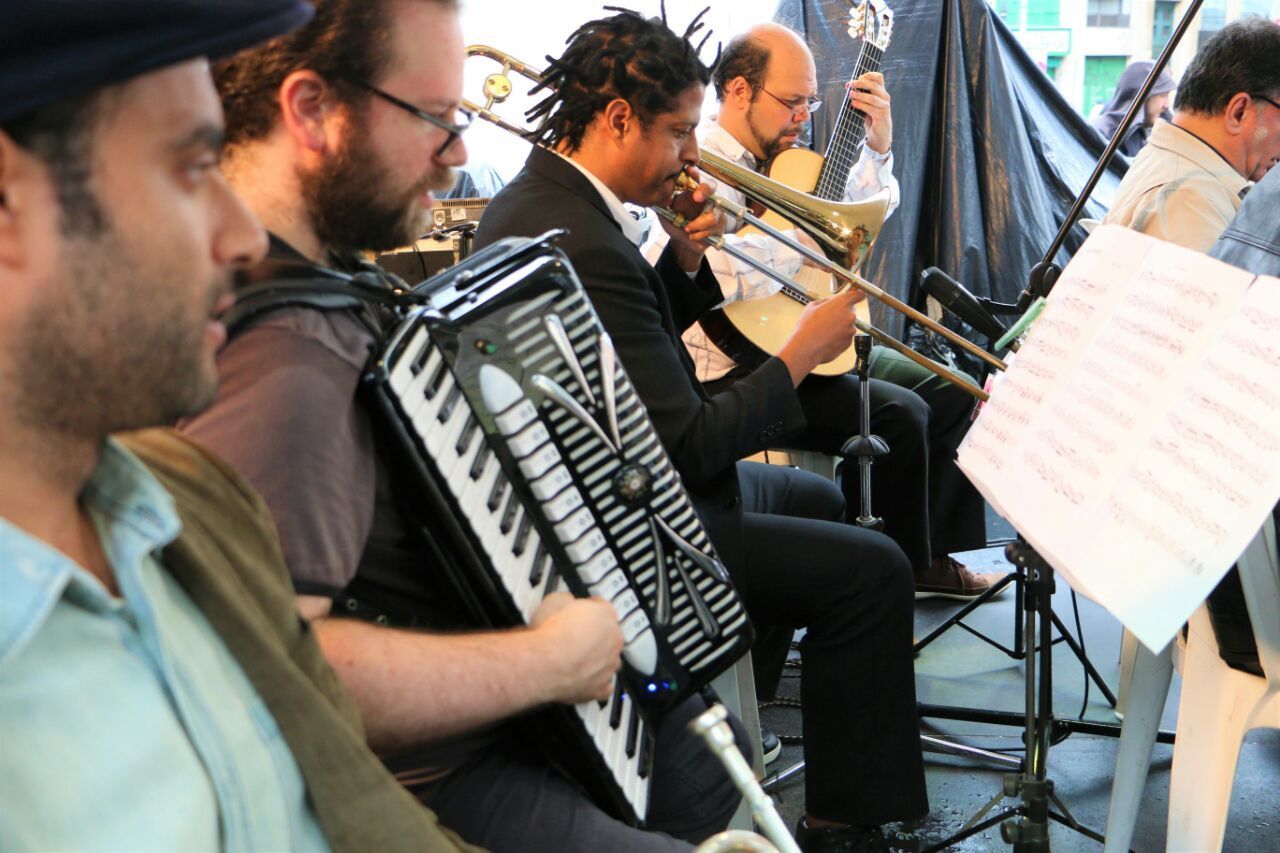 On May 27th, Sunday, at 11am, the Brazilian Ensemble group is brought up to the stage of the Casa Brasileira Museum, institution of the Culture Secretariat of the State of São Paulo. The presentation will feature a repertoire that goes through various musical genres ranging from choro to samba, from baião to waltz.

Last year, the group released the CD Paulo Tiné & Ensemble Brasileiro, recorded in 2014. Tiné is known for the directing career of institutional groups such as the Big Band of EMESP (2011), the Brazilian Popular Orchestra (2003-2008, FAAM and CEM-Tom Jobim) and the Santa’s Big Band (since 2001).

The Brazilian Ensemble has participated in several seasons of presentations by the Elefantes Movement (collective with more than 10 other big bands), such as the Big Bands Mini Festival of the Banco do Brasil Cultural Center (2016) and the IV Festival of Brazilian Contemporary Music (2017).