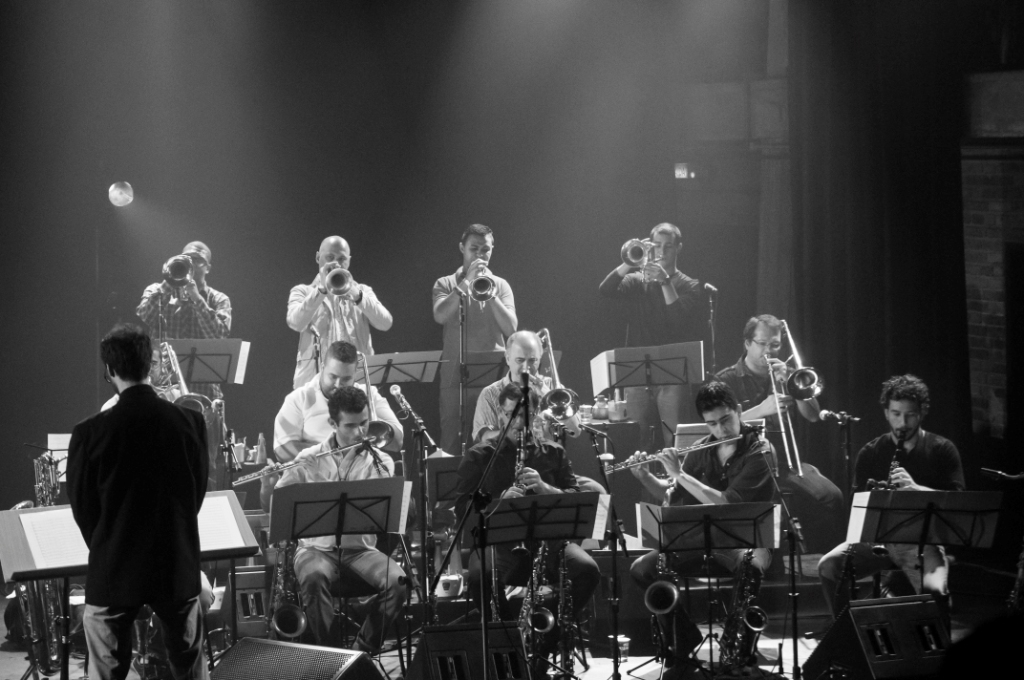 As a result of the union of 17 musicians from the São Paulo instrumental scene, the Mere Big Band, led by Regent Emiliano Sampaio, presents the setlist of ‘Tourists’, the first album released in Europe. It shows the impressions of the old continent, dedicated to the destinations traveled, from the most famous, such as Vienna and Paris, to the most unusual places, such as Bad Radkersburg and Grozjan.