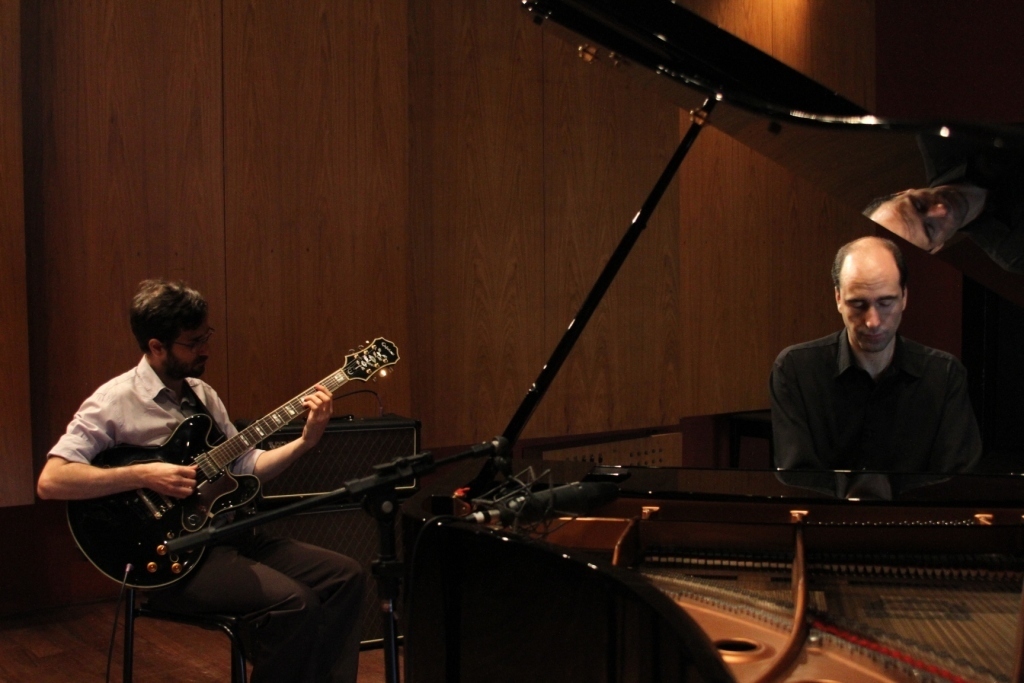 Formed by Juan Pablo Ferrero and Rodrigo Vazquez, Argentinian musicians based in São Paulo, Duo La Revancha presents the past and the future of tango to the Brazilian public, bringing a setlist with great works of Argentinean tango, little known outside the country of origin, and authorial compositions that affirm the renovating value of the project. The good fusion between the piano and the guitar, an unusual formation due to timbre complexity, brings a refinement to the sound and a more comprehensive and innovative diffusion of the genre.