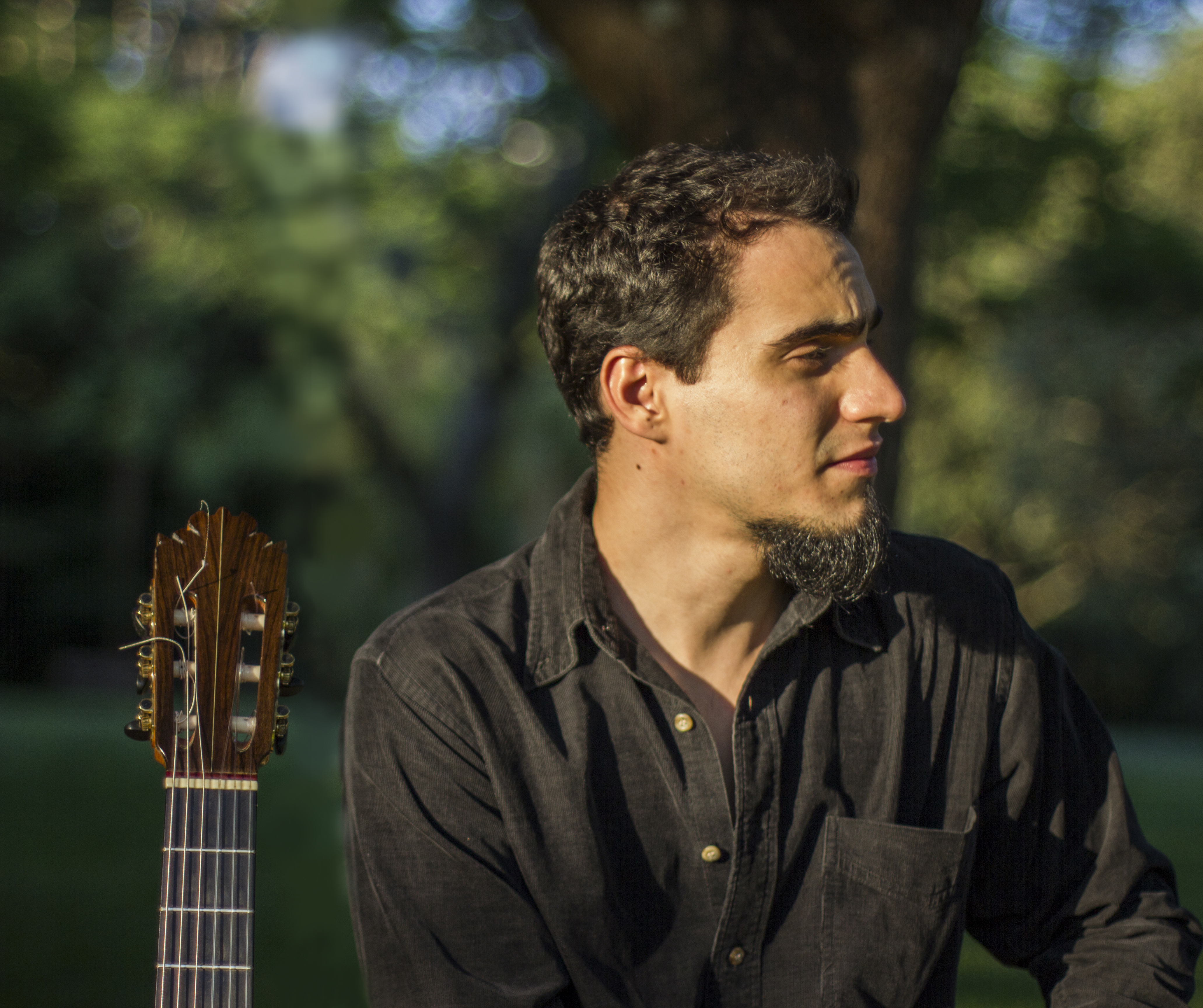 Influenced by Brazilian popular music and Latin American rhythms, the presentation at MCB will be for the launch of the CD ‘Alta Velocidade Parada’.