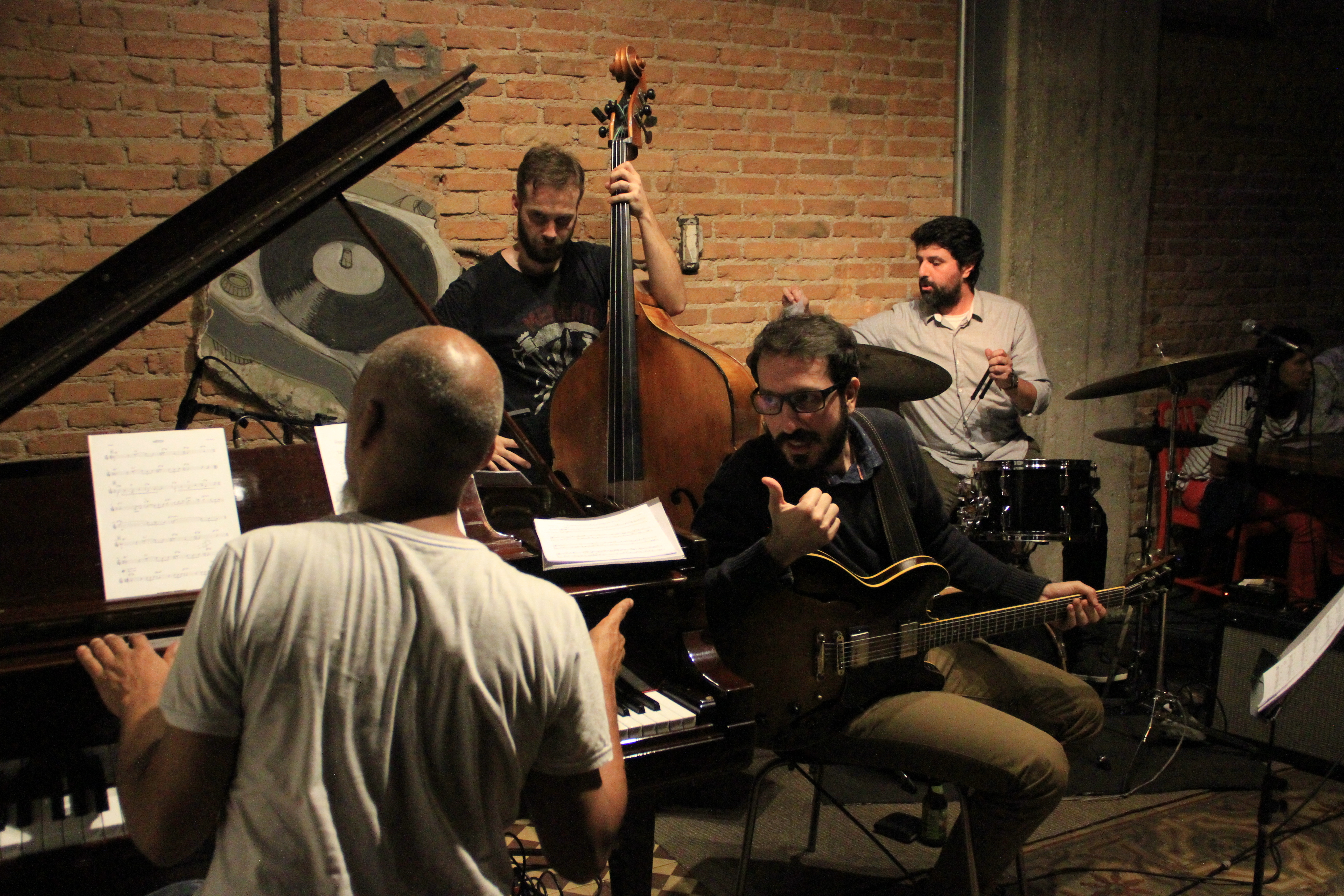 On September 9, Sunday, at 11am, the Brazilian House Museum, Institution of the State Culture Secretariat, managed by the Civil Society through the House of Brazilian Arts and Artifacts, presents on its stage the group Caio Milan Quarteto the instrumental music show from the album “Retina Azul”. Admission is free.

Inspired by the television series “Cosmos,” by the astronomer Carl Sagan, the album brings themes such as the origin of the universe, galaxies and the Milky Way. These subjects are reflected in the title of the songs and the album itself, “Retina Azul”, which refers to the color of astronauts’ eyes when they are in space observing planet Earth.

This is the first solo work of drummer, composer and arranger Caio Milan, who last year joined the list of Best Instrumentalists of 2017, alongside names like André Mehmari, Guinga and Hermeto Pascoal, according to the site Embraer. For the MCB show, Caius will feature musicians Richard Metairon (double bass), Fabrizio Casaletti (guitar) and Yaniel Matos (piano).