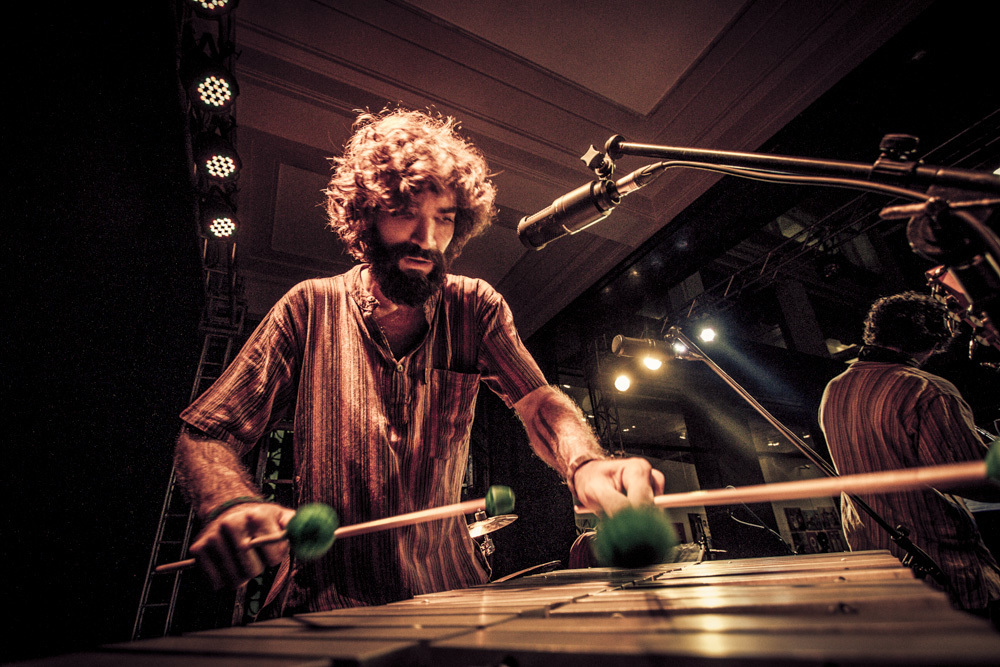 Bruno Duarte launches the album “Nascente” on the stage of the Museum of the Brazilian House, institution of the Secretary of State Culture, managed by the Civil Society through the House Museum of Brazilian Arts and Artifacts, on September 30, Sunday at 11am , with free admission.

In this presentation, Bruno brings a repertoire that joins Brazilian rhythms mixed with jazz, rock, oriental music, minimalism and moments of improvisation. “Nascente” is the first authorial work of the musician who, in addition to playing vibraphone, uses other percussion instruments such as Mbira (Kalimba), Hang and Cuíca, and also premieres as a singer of his compositions.

Graduated in Music Therapy from the Paulista Faculty of Arts and Popular Percussion by Emesp, Bruno Duarte began his career as a composer in 2008 and formed the group Loungetude46. In 2010, he created the Araticum, of instrumental music, and held workshops on Brazilian percussion and improvisation in Havana (Cuba), with support from the Ministry of Culture. In 2015, he received the award for Best Zabumbeiro at FENFIT (Forró de Itaúnas National Festival) with the Xaxado Novo group. Throughout his career he toured Brazil, France, Switzerland, Spain, France and England.