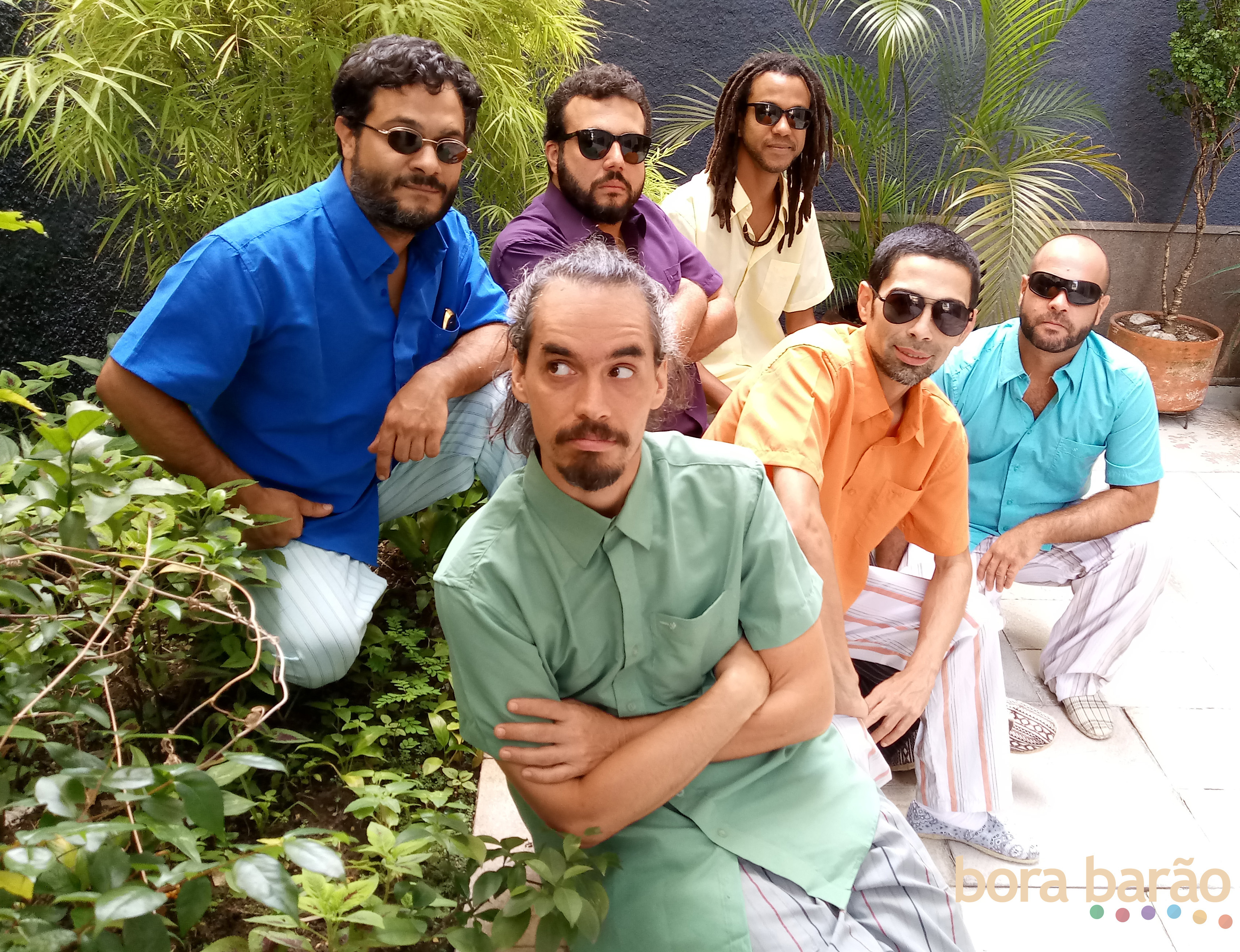 To honor different artists and consecrated bands, the Bora Barão will appear on the stage of the Museu da Casa Brasileira, an institution of the Culture Secretariat of the State of São Paulo, for a presentation on May 20, Sunday, at 11am, with free admission.

The Brazilian instrumental music group was created in 2011 and its diversified and dancing repertoire features choros, sambas and regional rhythms in its own compositions with Latin American influence.

The first Bora Barão album was released in 2014 and, in its trajectory, participated in the Choro das Estações project and tours in Argentina, for the 3rd Festival Carnival Festivities and also for the 7th Sonamos Latin America Festival.