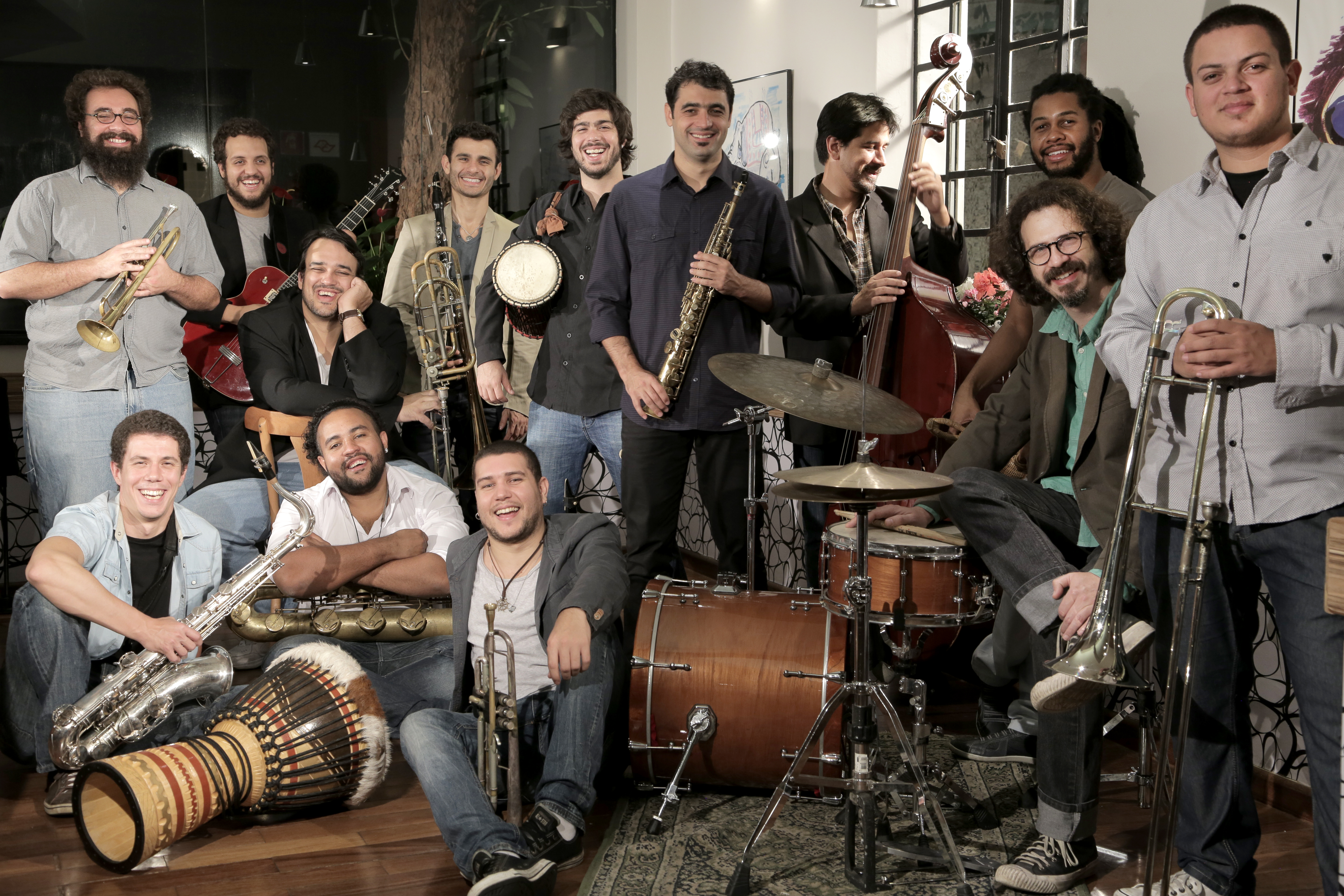 The Coisa Fina Project group promotes the music of great Brazilian composers and aims to spread and foster the musical scene, not only in the state of São Paulo, but also in other capitals and cities of the country. The work highlights new composers, such as the saxophonist from Rio de Janeiro, Henrique Band.

About the Music project at MCB
With continuous editions since 1999, the Music project at MCB has benefited more than 240 thousand people, who had free access to shows from groups such as Pau Brasil, Zimbo Trio, Fine Thing Project, Bachiana Jovem Orchestra, Aum Group, Mawaca and Traditional Jazz Band , among others. The presentations, which take place on stage mounted on the terrace of the Casa Brasileira Museum between March and December, currently gather around 400 spectators on average every Sunday.