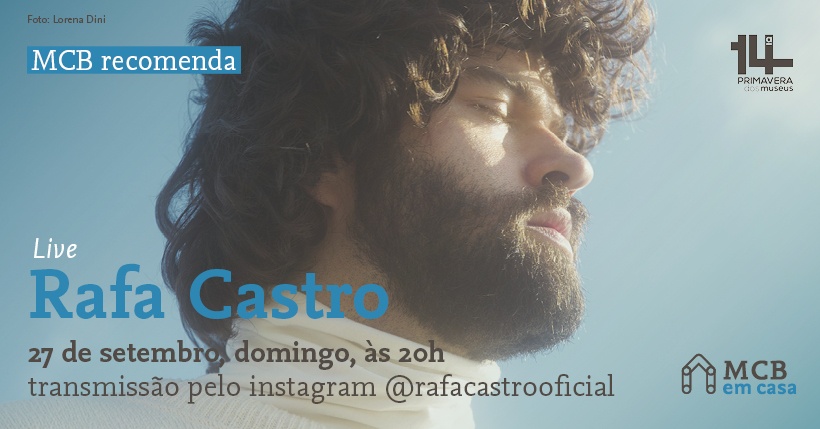 On Sunday (27), at 8 pm, the artist Rafa Castro performs a live from the inside of the Museu da Casa Brasileira 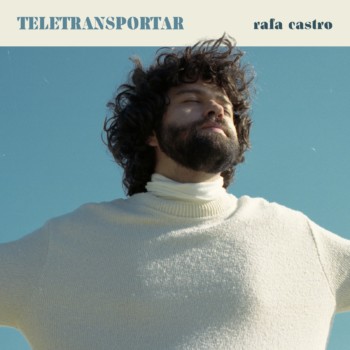 While programming the 14ª Primavera de Museus, the Museu da Casa Brasileira promotes a live by Rafa Castro. In this virtual presentation, the Brazilian singer, composer and pianist performs directly from the inside of MCB’s collection with a repertoire that unites songs from his most recent work, the album “Teletransportar”, with classics from MPB.

Recorded between February and March 2020, “Teletransportar” was produced by Castro and Igor Pimenta and carries 11 tracks that address current issues such as the environment in a critical and poetic way. According to Rafa, the songs still aim to give new meaning to life itself and enable connections beyond material reality.

“At the same time that the album has a background of longing, making it clear that there was a fissure and that something is being lost, the optimism of a more fraternal world prevails”, says the singer from the track Teletransportar – the CD’s namesake – inspired for cases like “Brumadinho”, the recent burnings in the Amazon and the destruction resulting from greed.

To remember the trajectory of this artist also honored by the project Música no MCB during the #MCBemcasa campaign in march, visit: https://bit.ly/3gTSgLq