MCB RECOMMENDS: FOXTROT AND BRAZILIAN MUSIC: 1920 TO 1960, BY RICARDO BALDACCI 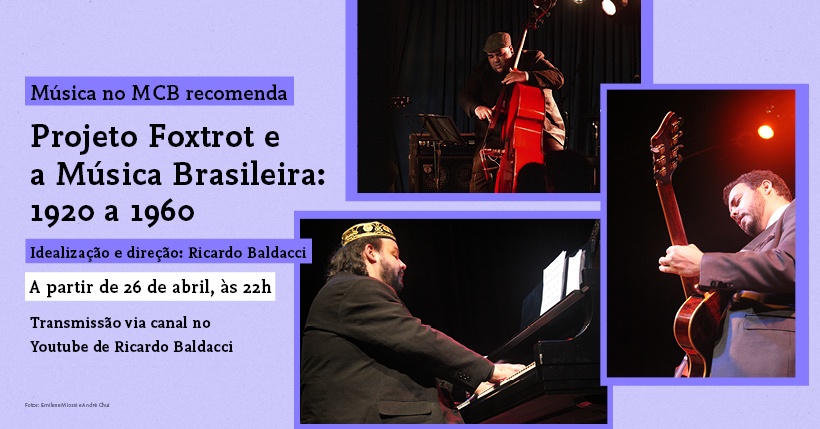 On April 26, at 10 pm, the project “Foxtrot and Brazilian Music: 1920 to 1960” will be launched in an online concert made possible by the Emergency Law to Support Culture (Editac Proac Expresso Lei Aldir Blanc 39.2020 – Production and music season with online presentations) and performed by Ricardo Baldacci Trio, a group composed of instrumentalists Ricardo Baldacci, Billy Magno and Danilo Vianna.

The project consists of a series of virtual presentations that seek to unite, in their repertoires, jazz readings of compositions that have become classics all over the world and – still – have been successful in Brazil through the interpretations of Francisco Alves, Orlando Silva, Anysio Silva and Lucio Alves, in addition to national songs, which will gain a new “look” under swing and minimalist improvisations characteristic of the genre.

The performance is – also – an invitation to the public to delight while rediscovering part of Brazilian music through a historical snippet about the foxtrot style (or “foxtrot”, as it has been “aportuguesado”) over the decades. “Foxtrot can be placed side by side with tropicalist anthropophagy, uniting Brazilians and foreigners to compose a unique thing. ‘Eat’ the national compositions from the 1920s to the 1960s to then bring jazz readings, with international references, ”explains Jeane de Castro, music producer by Ricardo Baldacci.

Singer and guitarist Ricardo Baldacci specializes in interpreting songs from the radio era and works with contemporary translations, with jazz influences, of established songs. The musician has also been honored by the Music at MCB project through the #MCBEmCasa campaign. Check out. 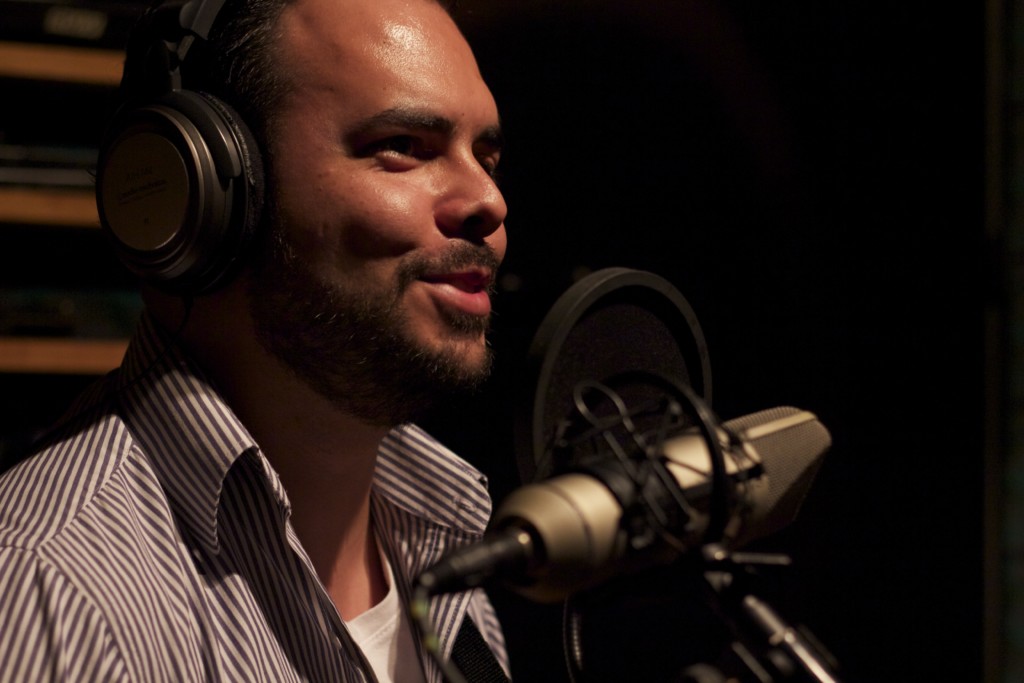