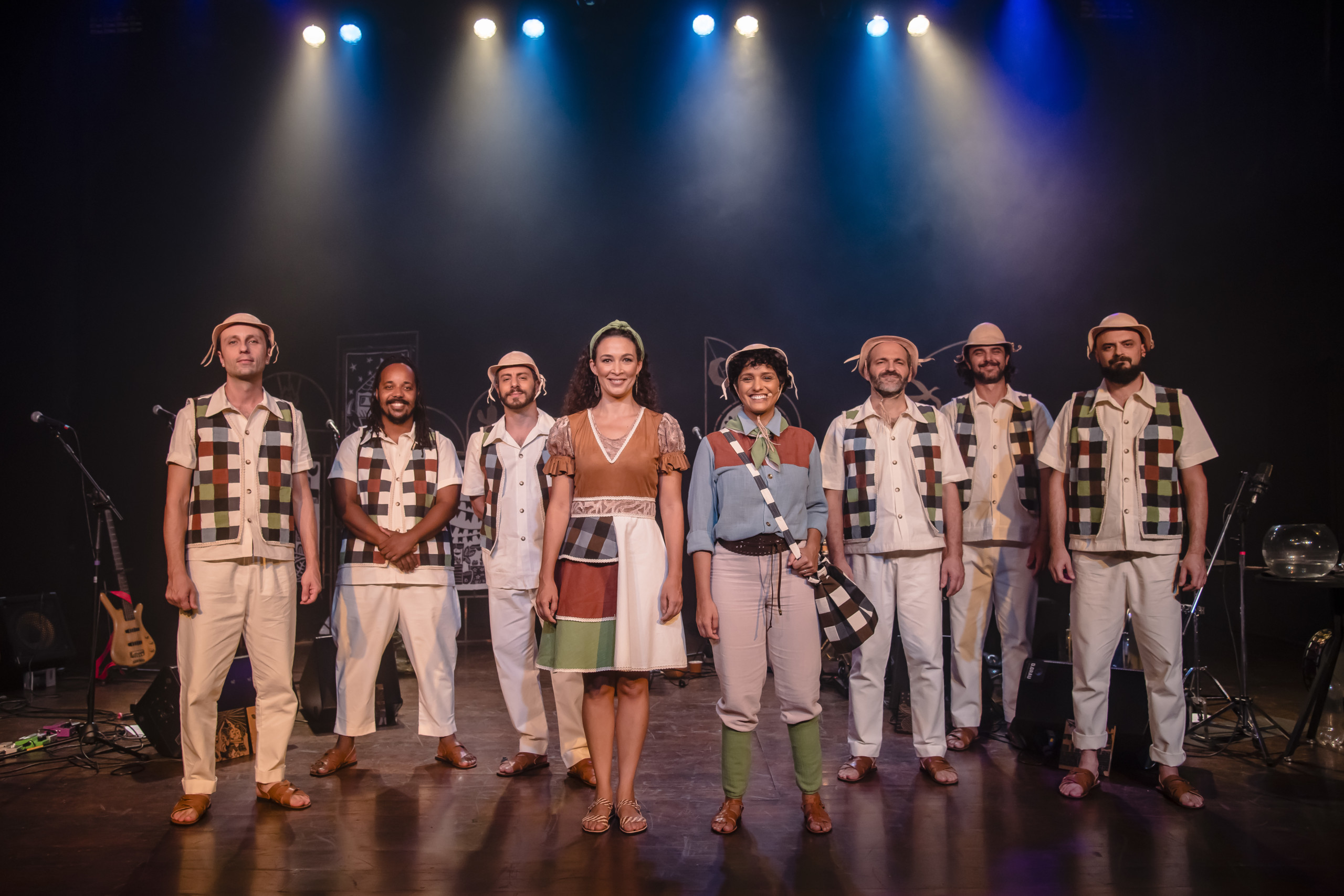 In partnership with the Música no MCB project for the #MCBEmCasa campaign, the band Forró do Candeeiro is on stage with the musical show “Cordel Viajante” free of charge on YouTube for a limited time: from July 11th to 18th, with free rating and access at any time.

The presentation consists of a true musical journey through Brazilian popular culture through the union of forró, cordel poetry and woodcuts.

With text by Bahian poet and writer Marco Haurélio and directed by João Paulo Lorenzon, “Cordel Viajante” tells the story of Juarez (Rosa Piscioneri), a character who travels through the northeastern hinterland to rediscover his beloved, Maria, after trying life in the city great. And it is in search of love and his roots that he crosses this musical journey full of landscapes and sensations.

Juarez is the personification of the northeastern people and its strength expressed over generations of migrations throughout Brazil, punished by the longing for living far from their homeland. The memories and feelings drive the character’s journey full of dreams and poetry through the sertanejo symbols.

The realization, by the Forró do Candeeiro group, aims to exalt and pay homage to the richness of popular northeastern culture in its various languages. Mixing forró, baião, xaxado, gallop and rastapé to the cordel metrics, this musical repertoire brings together classics of forró and juninas songs that will lead the audience to hum, dance and vibrate with works by Gonzagão, Dominguinhos, Sivuca, Trio Nordestino, Gil, Zé Dantas, Antônio Barros, Assissão, Humberto Teixeira. 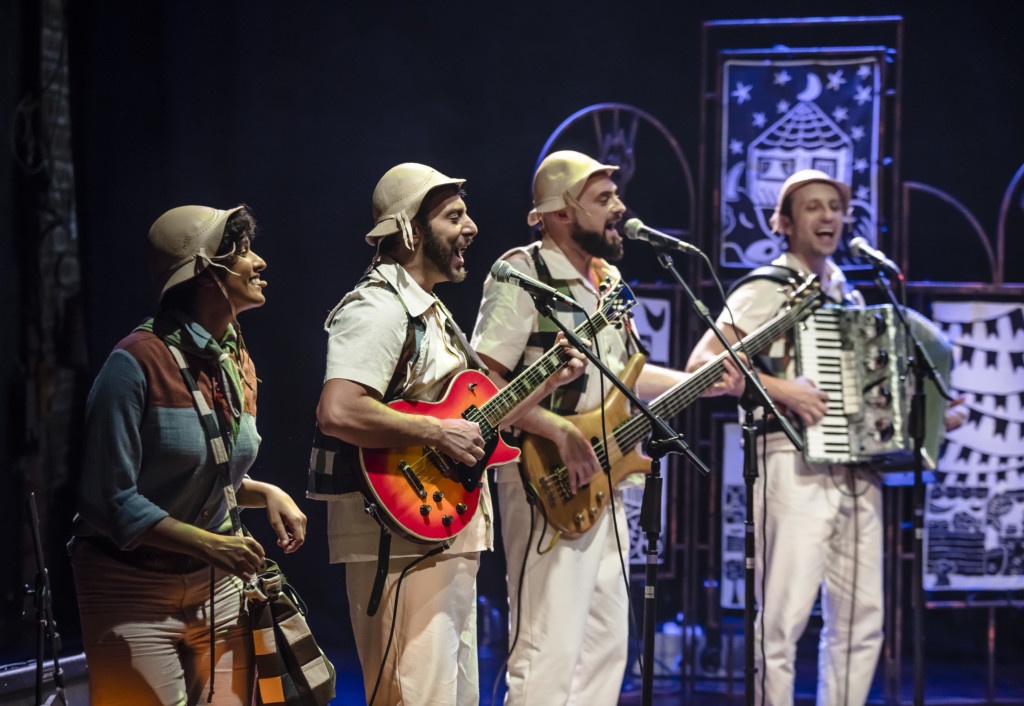 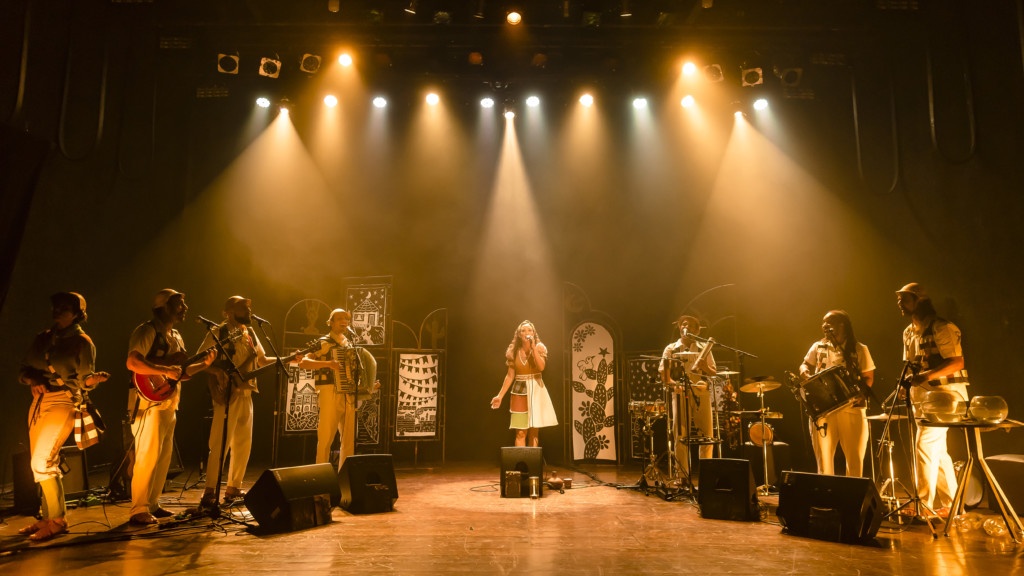 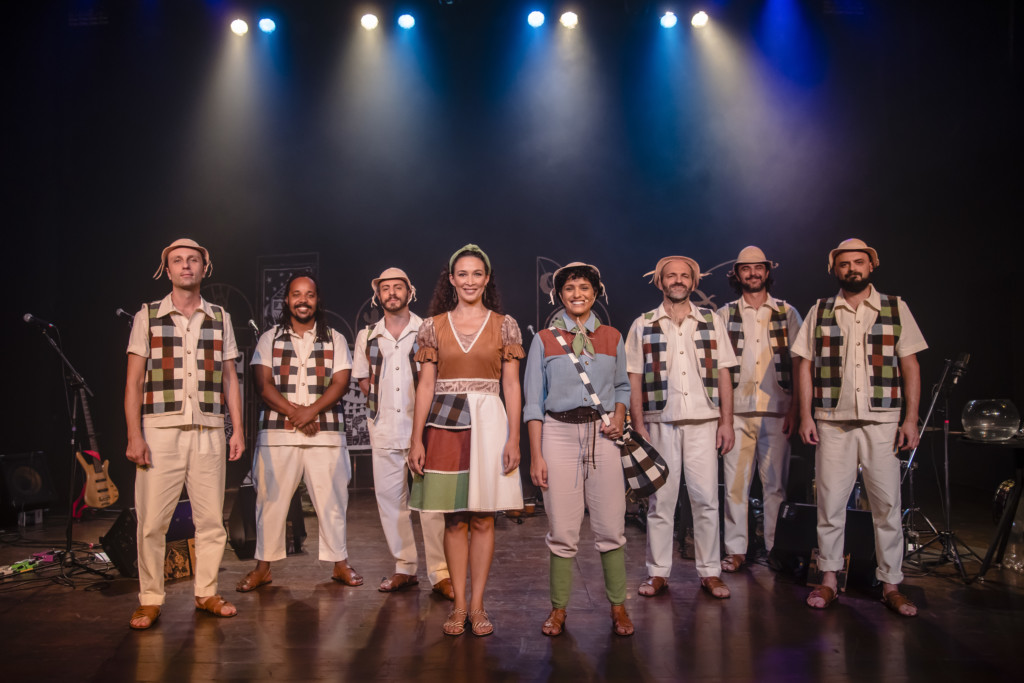 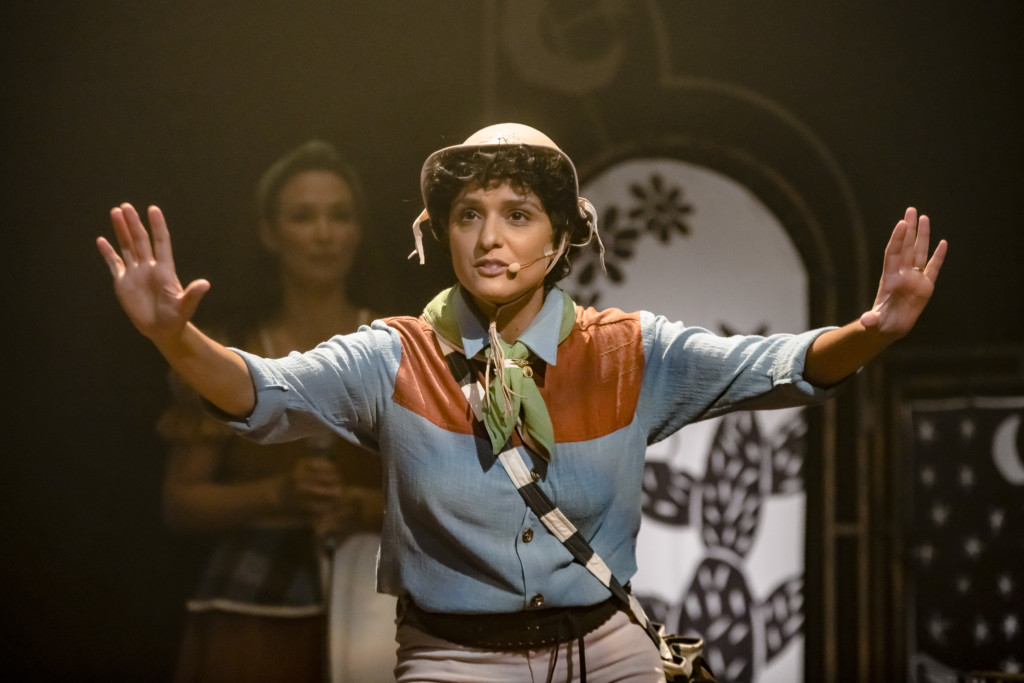 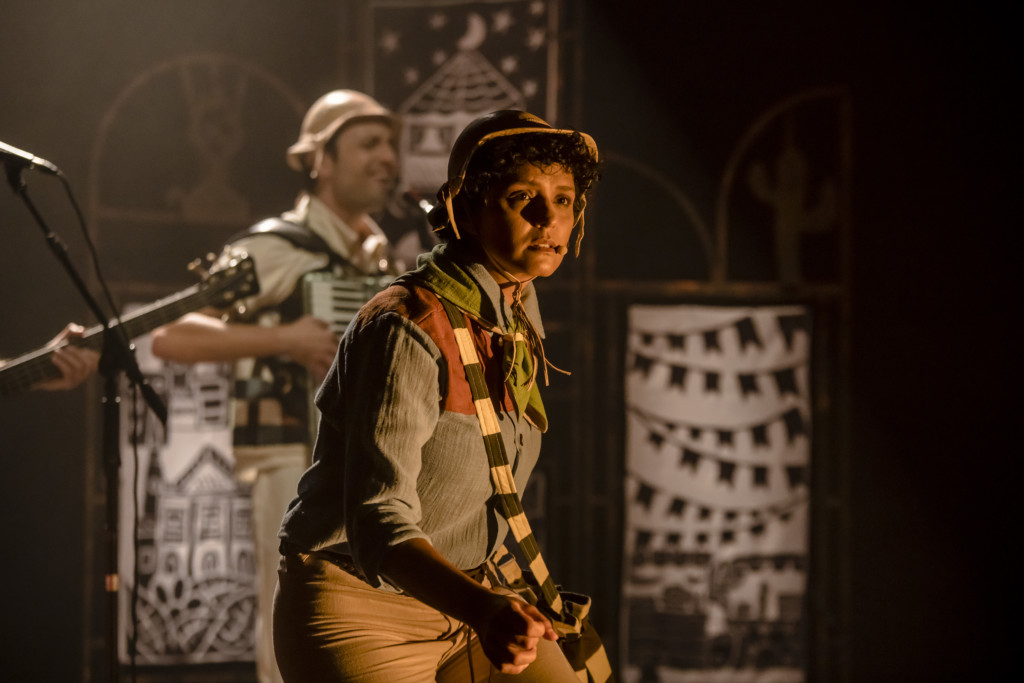 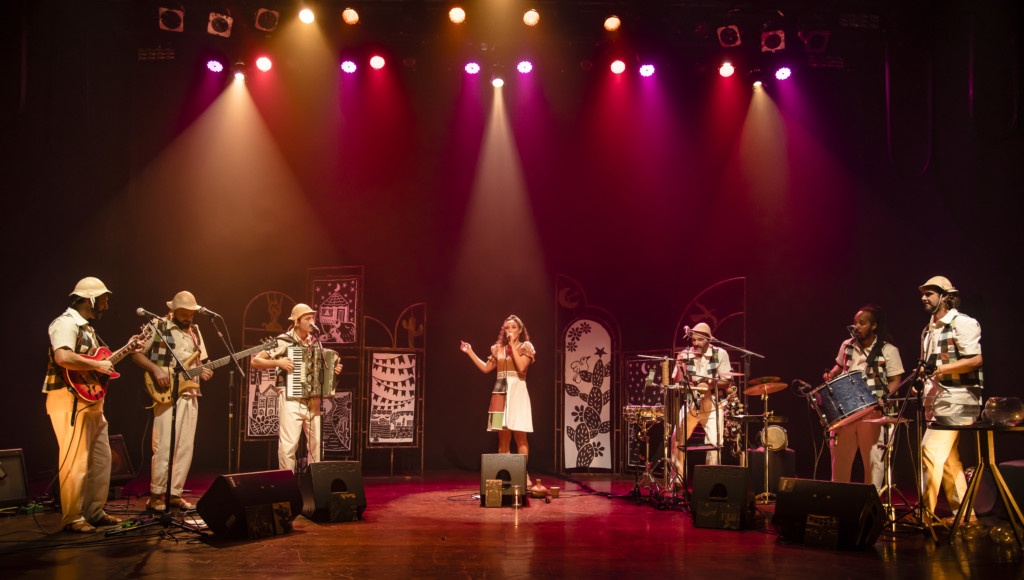 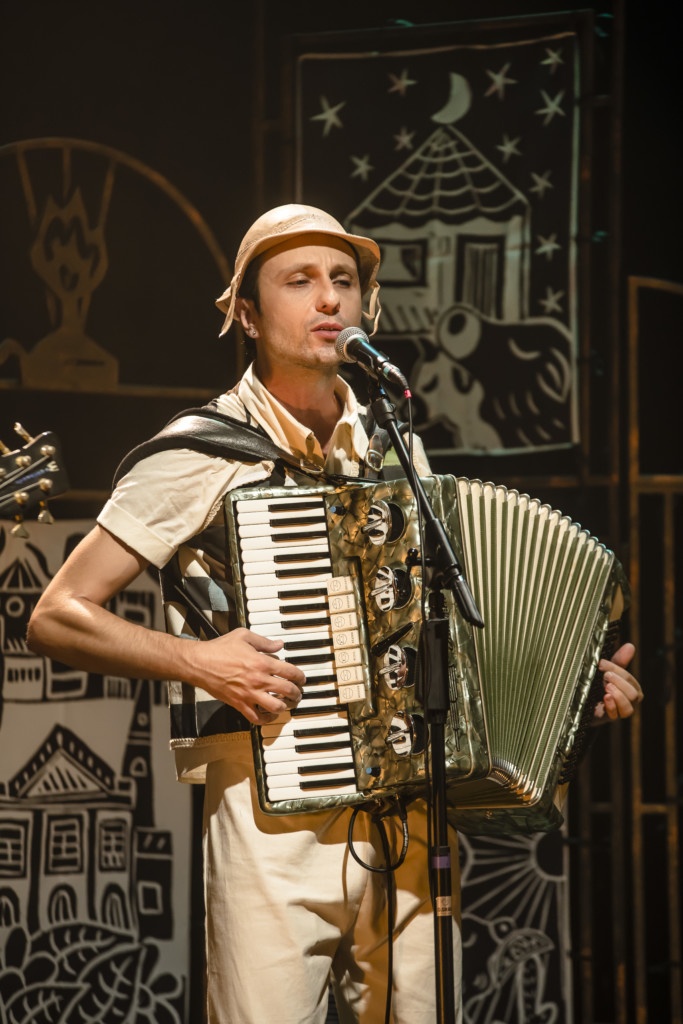 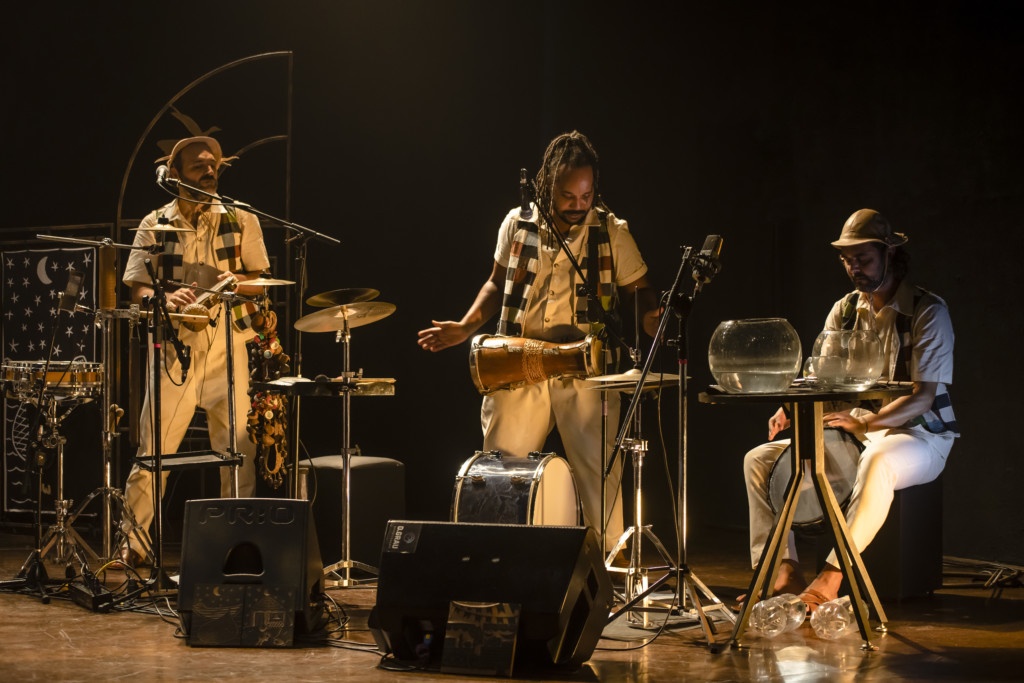 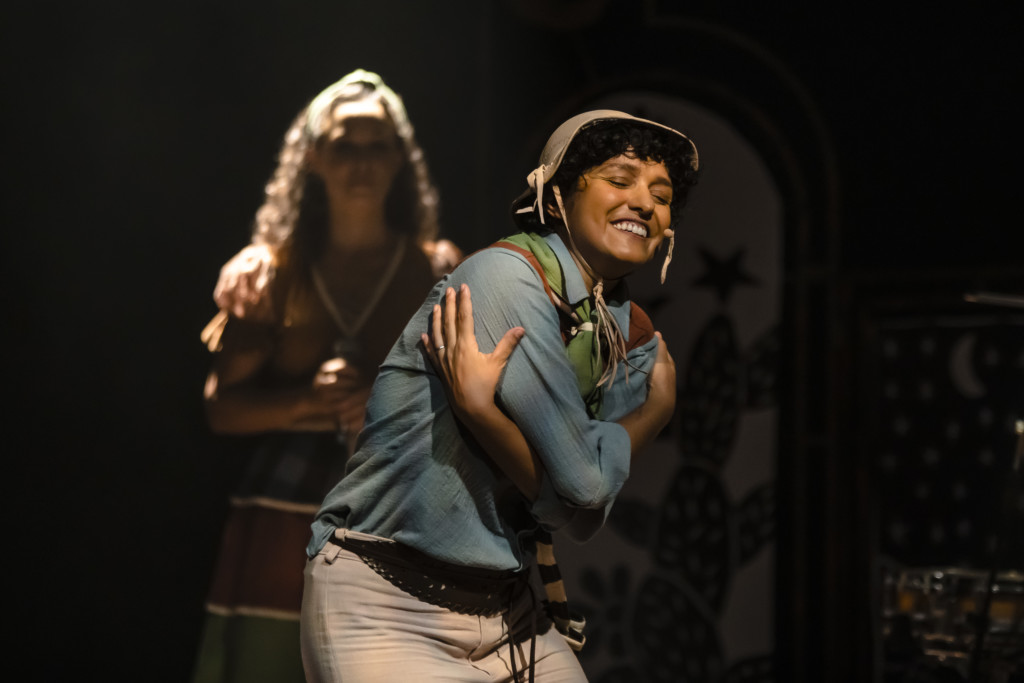 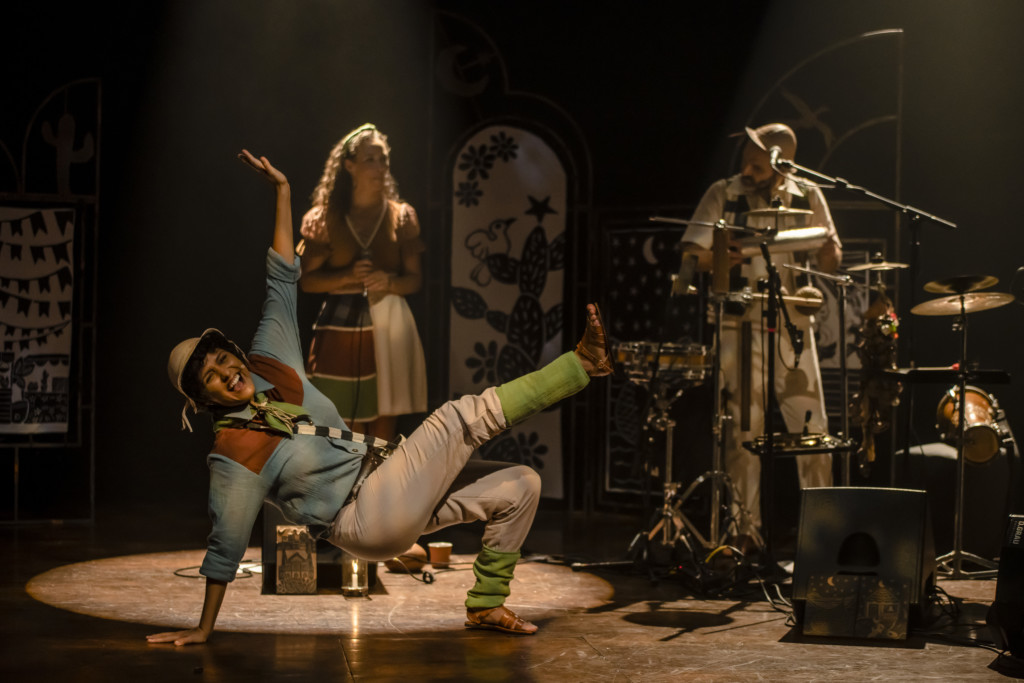 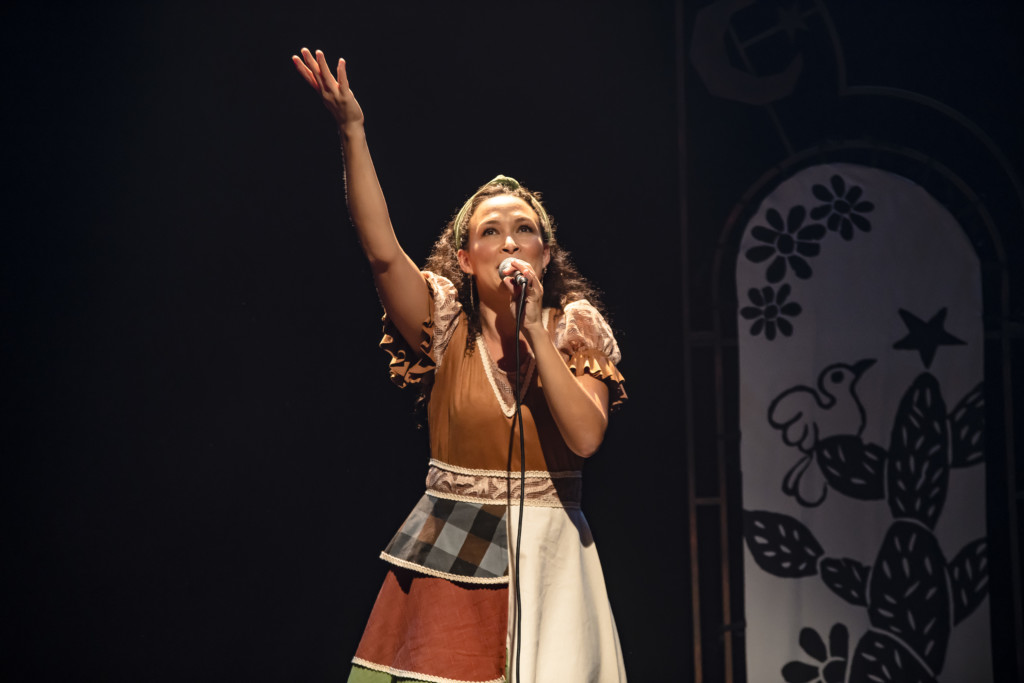 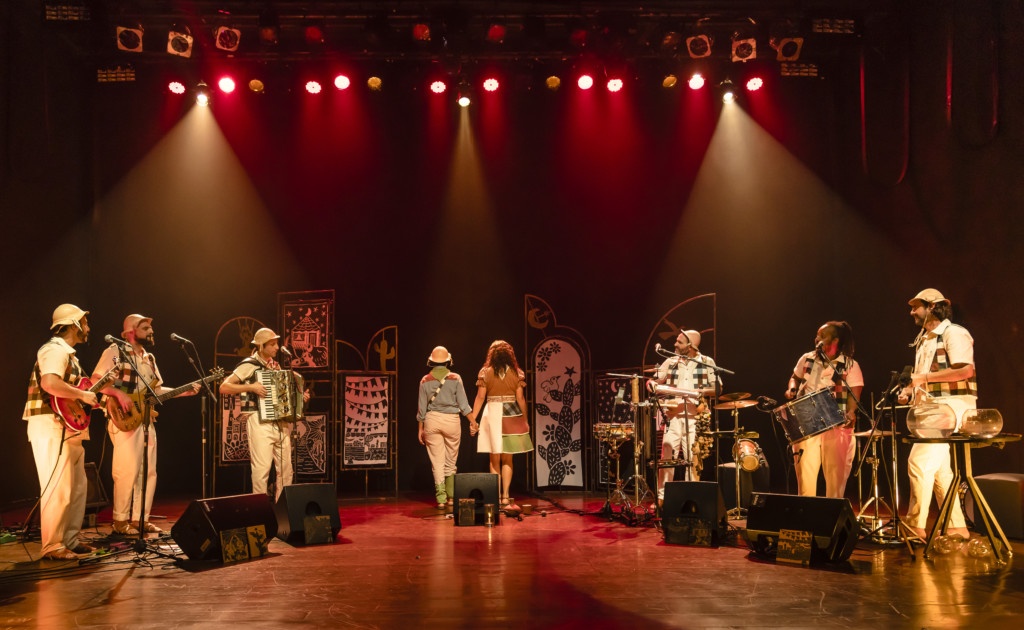 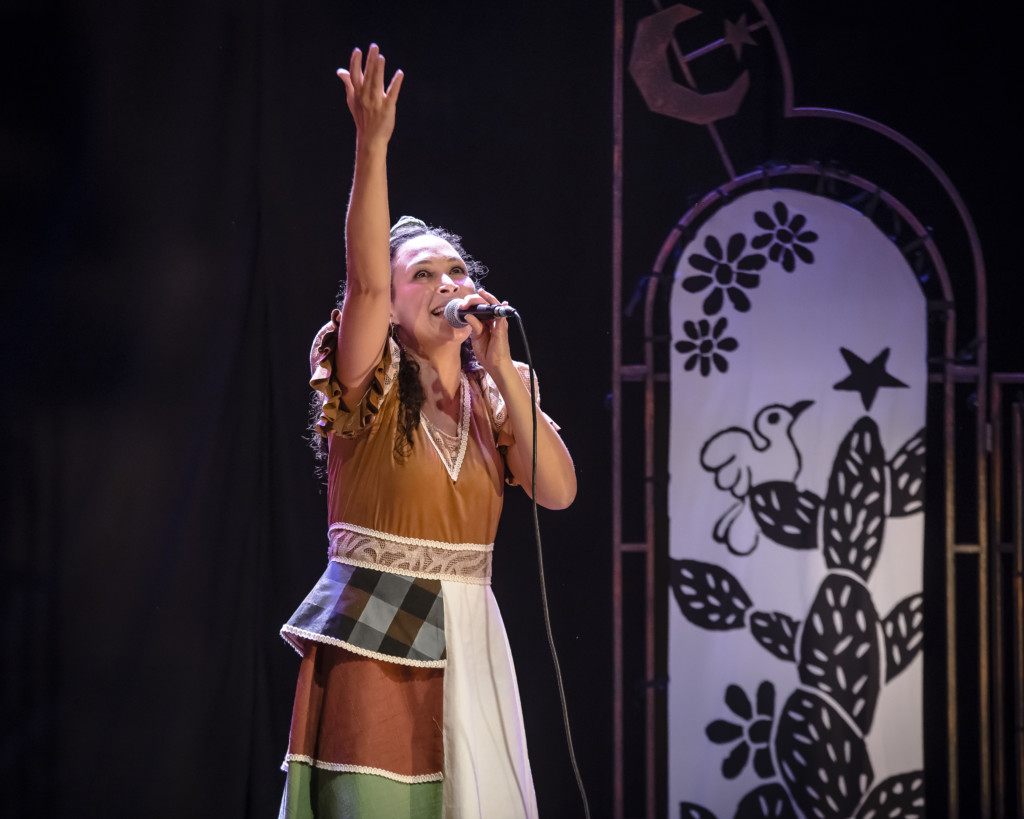 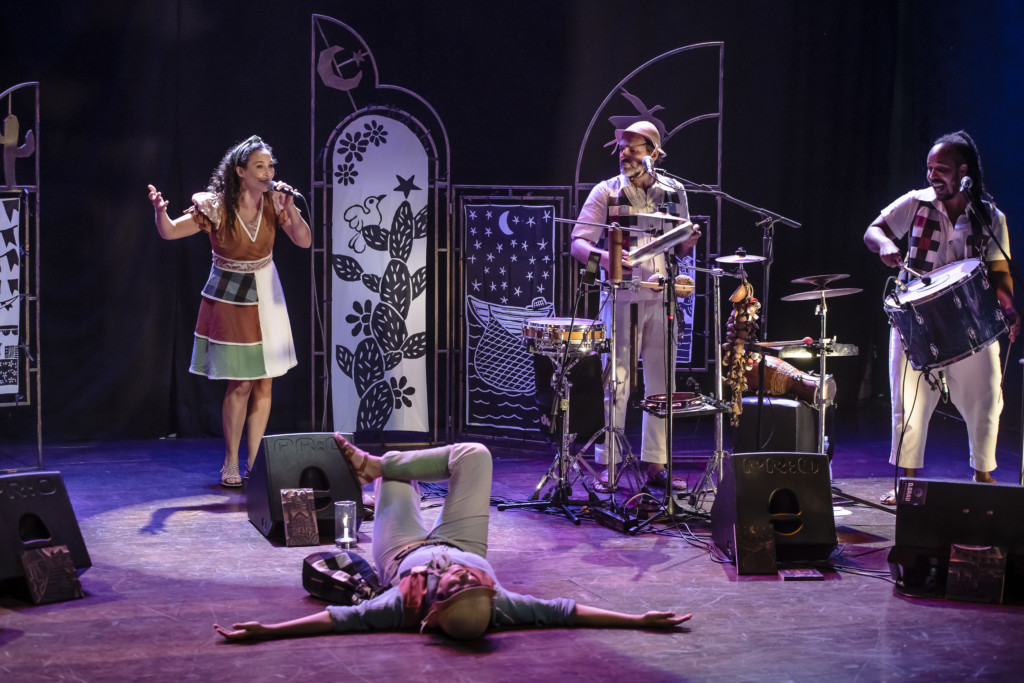 Born from a branch of Forró do Cruzeiro – which performed in public squares and community events in the city of São Paulo to celebrate São João – the group is composed by Daniel Doctors (bass and voice), Ed Encarnação (zabumba), Fabio Katz (guitar and voice), Julia King (vocals), Rodrigo Scarcello (accordion and voice), Wellington Tibério (percussion) and Camilo Zorrilla (percussion).

Follow the work of Forró do Candeeiro through the different channels: