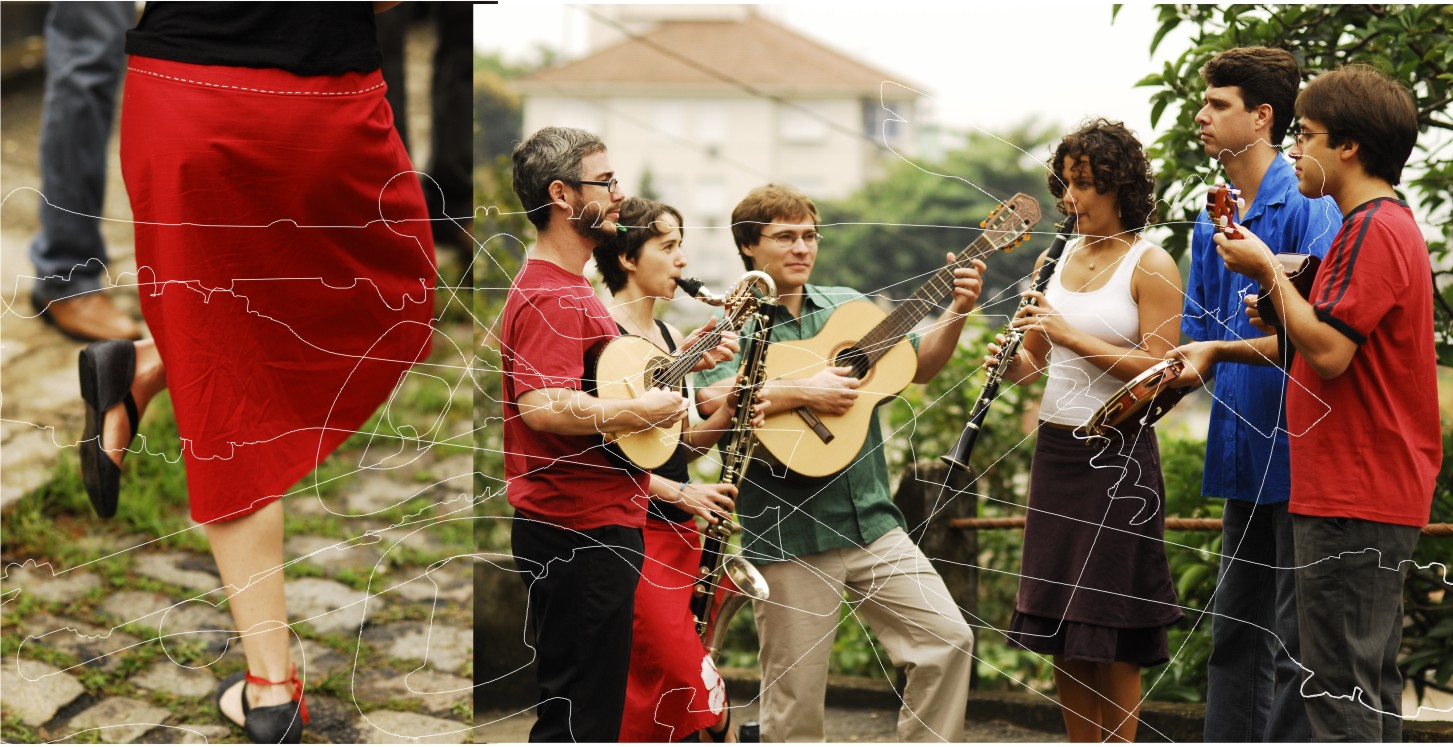 In 2021, Fina Estampa relaunches its album “Abrideira” in honor of Lucas Rosa, dear drummer of the group, who died in 2009, at the age of 31. The project was originally launched in 2008 and presents the essence of choro, a genre that has been allowing for ever broader and more imaginative musical possibilities while expanding its sound language, bringing together some of the most interesting views on Brazilian Music of our time.

The album was produced by Brazilian guitarist Maurício Carrilho and has a vast repertoire, which includes influences from Santos Bocot – from the first chorões – through masters such as Radamés Gnattali, Itiberê Zwarg and Maurício Carrilho himself.

The record’s flagship is the Suite Botequiana nº2, composed by Jayme Vignoli – from the group “Água de Moringa” – in homage to the drummer Oscar Bolão and brings avant-garde elements in the structure and conception. With total mastery of choro principles, Jayme points to the future of the genre and gives Fina Estampa the privilege of being the spokesperson for this pearl.

The young people participating in this training also contributed with inspired compositions such as “Um Draminha pro Senhor Incrível”, by Maria Beraldo Bastos, and “Dodô”, by Joana Queiroz; both awarded prizes at the Guarulhos Instrumental Music Festival. 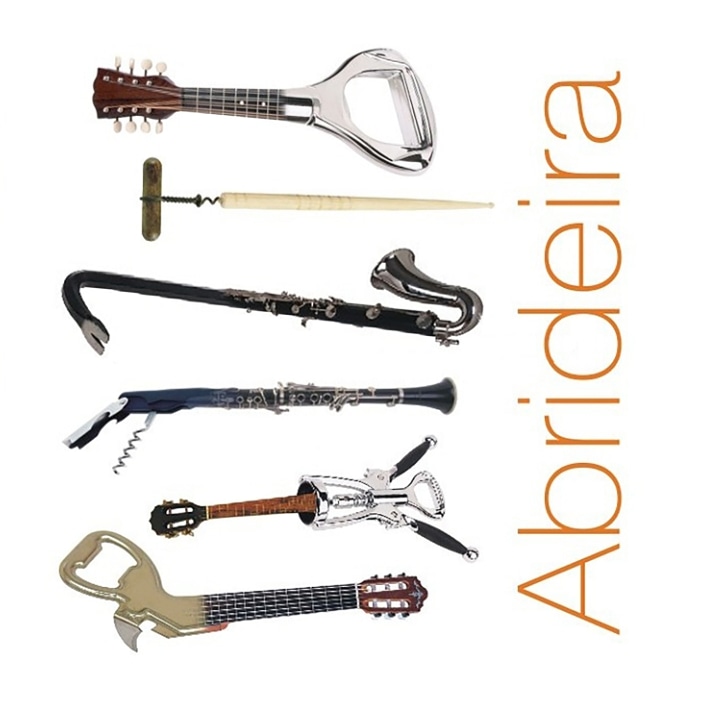 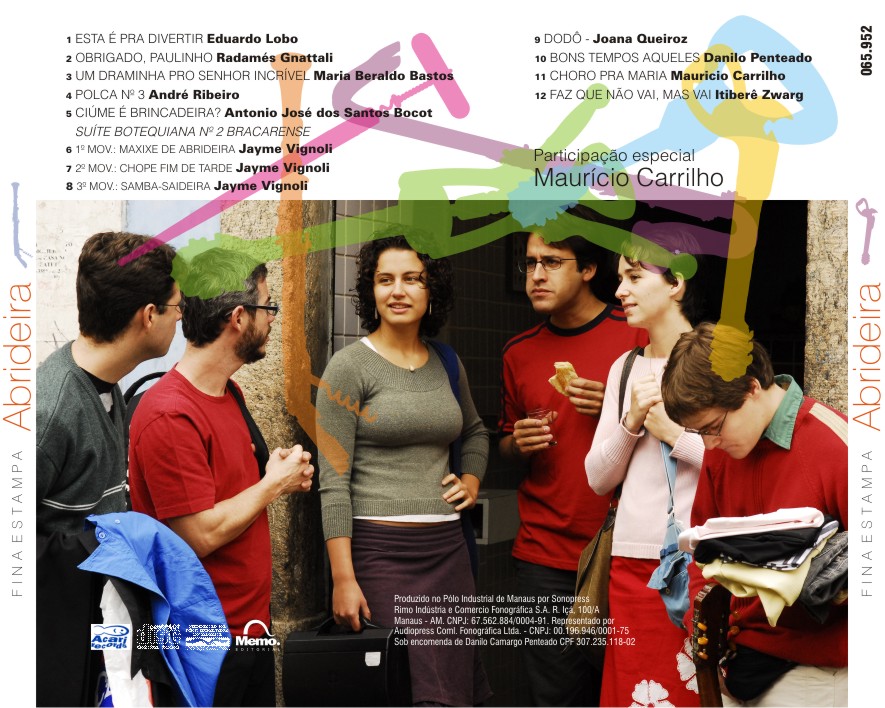 10- Good Times Those A Homage To Radamés (Danilo Penteado)

The choro regional is formed by: Maria Beraldo Bastos and Joana Queiroz – young talents in the clarinet – André Ribeiro – mandolin player with deep knowledge of the style – and by members of the group “Quatro a Zero”, Lucas da Rosa (drums and percussion), Eduardo Lobo (7-string guitar) and Danilo Penteado (cavaquinho and electric bass). All members attended the Federal University of Campinas (Unicamp), with the exception of Joana Queiroz, a former member of the “Itiberê Orquestra Família”, a true school specialized in Hermeto Pascoal’s music.

Follow the work of the artists of the Fina Estampa band through social networks: