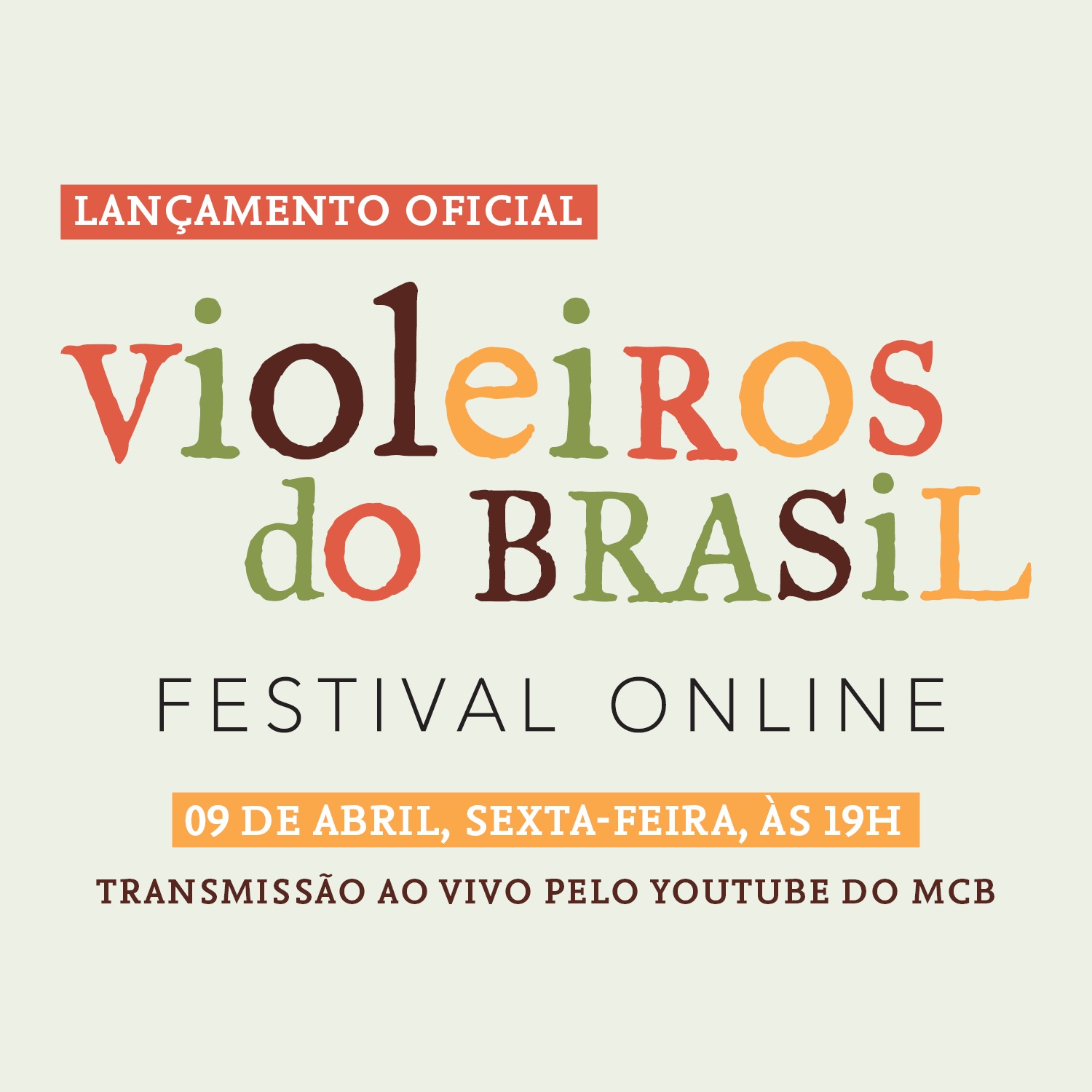 The event takes place on April 9, Friday, at 7 pm, with live transmission on YouTube from the Museum

The Museum of the Brazilian House – institution of the Secretariat of Culture and Creative Economy of the State of São Paulo – in partnership with the Brazilian Memory Project, promote a virtual conversation wheel with live transmission on the MCB’s YouTube, on April 9, Friday at 19h, to launch the online festival Violeiros do Brasil.

The chat will be attended by Carmelita de Moraes (coordinator of the Música no MCB project), Myriam Taubkin (creator of the Brazilian Memory Project, creator and musical director of the Violeiros do Brasil festival) and the artists Roberto Corrêa, Pereira da Viola, Laís de Assis and Neymar Dias.

The conversation will be around the festival and also the Brazilian Memory Project. After the chat, the public will be able to check the first video of the festival, at 8 pm, on the Youtube channel: https://www.youtube.com/taubkinmy.

Violeiros do Brasil is the result of the Brazilian Memory Project, created by Myriam Taubkin in 1987, with the proposal to carry out a detailed mapping of Brazilian music and will bring together 14 guitarists in seven online presentations. In each performance, a violin master will perform his show and then play in a duo with the guest, which ends with his performance.

The festival will take place on April 9th, 10th and 11th, Friday, Saturday and Sunday, and on the following two weekends – April 17th, 18th and 24th and 25th, with excerpts recorded and insertion of contents from the project’s history, such as shows and the DVD Violeiros do Brasil.

About MCB
The Museum of the Brazilian House, an institution of the Secretariat of Culture and Creative Economy of the State of São Paulo, has been dedicated, for 50 years, to the preservation and diffusion of the material culture of the Brazilian house, being the only museum in the country specialized in architecture and design . The MCB’s program includes temporary and long-term exhibitions, with an agenda that also includes educational service activities, debates, lectures and publications contextualizing the museum’s vocation for the formation of critical thinking on topics such as architecture, urbanism, housing, economics creativity, urban mobility and sustainability. Among its numerous initiatives, the Design MCB Award stands out, the main segment award in the country held since 1986; and the Casas do Brasil project, to rescue and preserve memory about the rich diversity of living in the country. 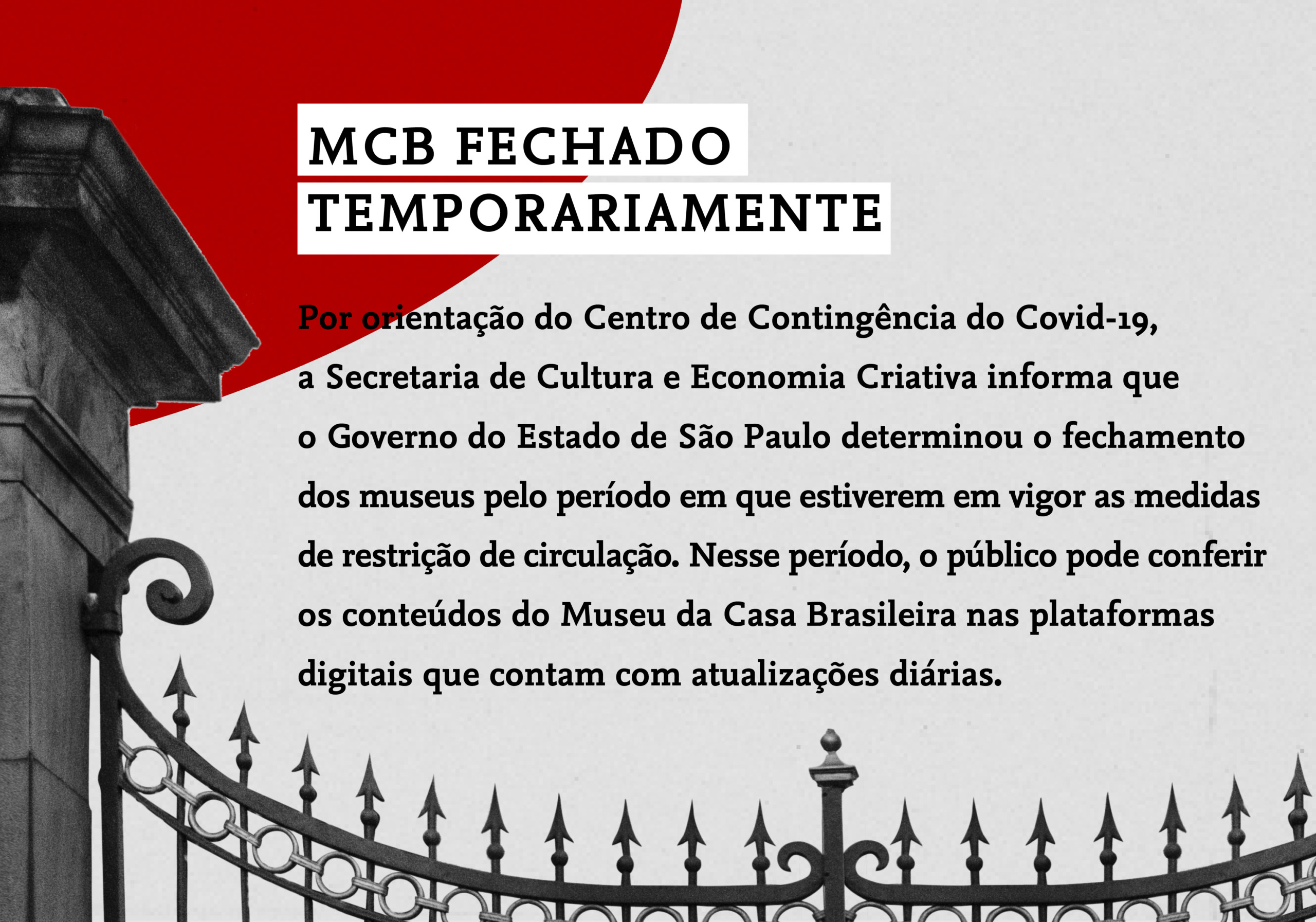