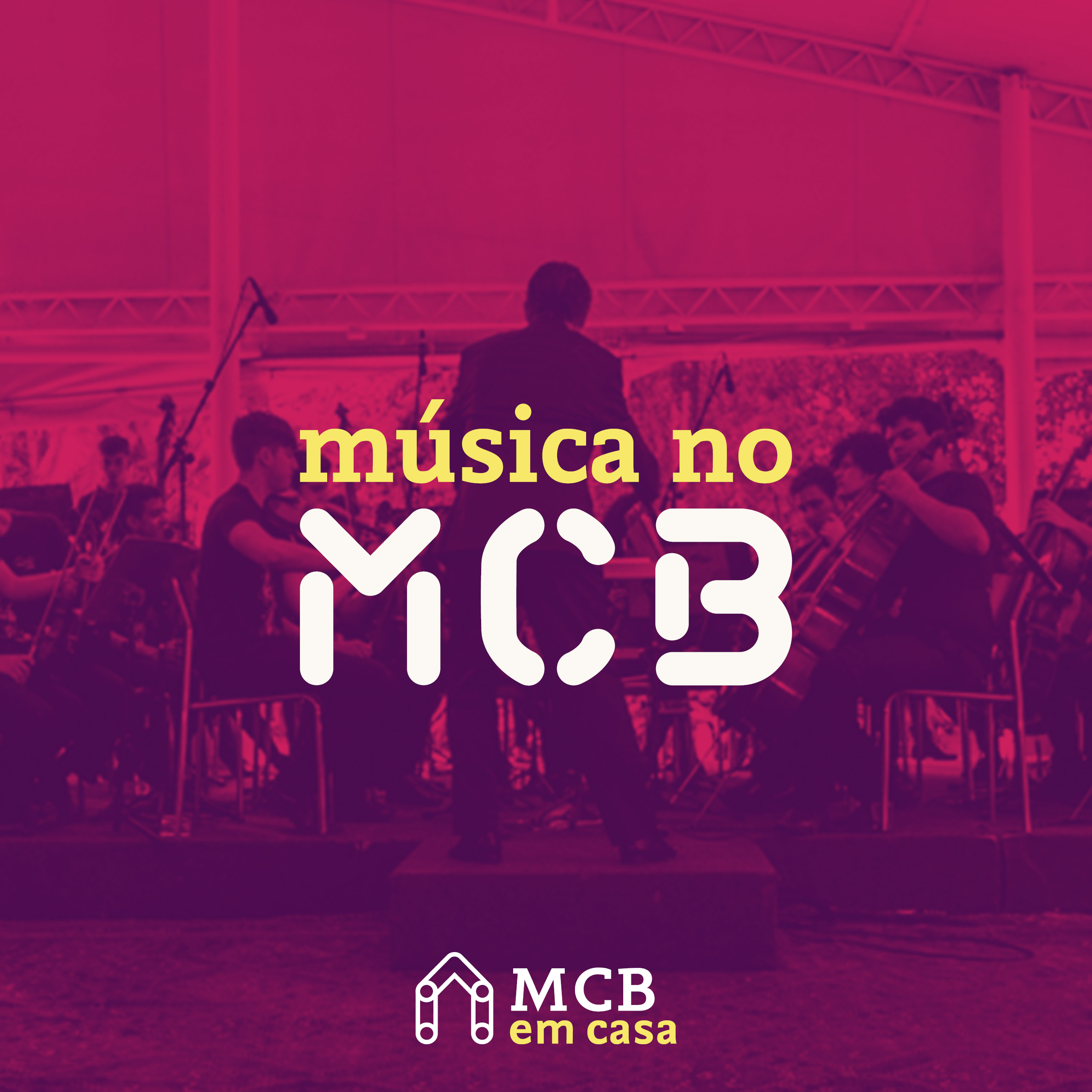 Good music for all times.

If the longing for the Music at MCB project continues, we have news!

How about enjoying a selection of music by orchestras, musicians and bands that have already been on the Museum stage? Now, the MCB has a special playlist of the project that celebrates 21 years this year.

About the Music at MCB project
With continuous editions since 1999, the Music at MCB project has benefited more than 240 thousand people, who had free access to shows by groups like Pau Brasil, Zimbo Trio, Coisa Fina Project, Bachiana Youth Orchestra, Aum Group, Mawaca and Traditional Jazz Band , among others. The presentations, which take place on a stage mounted on the terrace of the Museu da Casa Brasileira between the months of March and December, currently gather around 400 spectators on average each Sunday.

MCB Recomenda: Live de Luciano Ruas no perfil do a