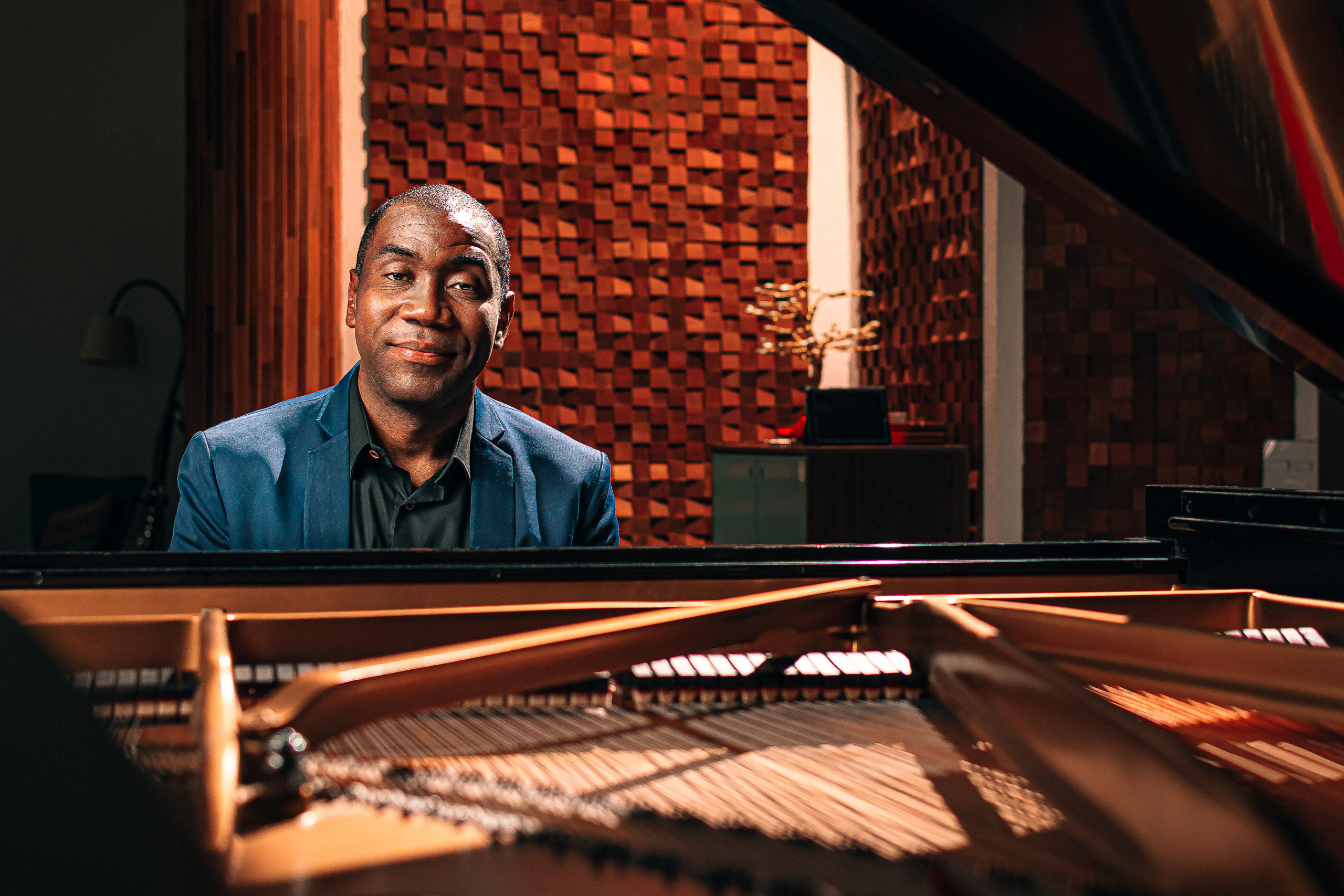 On February 12th, Sunday, at 11am, the project Música no MCB, of Museu da Casa Brasileira – institution managed by Fundação Padre Anchieta – presents, in partnership with Jeanne de Castro Produções it’s the Programa de Ação Cultural (ProAC) of the Secretariat of Culture and Creative Economy of the State of São Paulo, the concert “Tia Amélia forever” with pianist Hercules Gomes. The program will feature compositions by pianist Amélia Brandão (1897-1983) and during the concert the musician will tell stories about the life of Tia Amélia.

Tia Amélia was a beloved figure and earned musical respect from all the greats of the time, such as Pixinguinha, Radamés Gnattali, Vinicius de Moraes, Ary Barroso, among others. In 1959 her instrumental LP “Velhas Estampas” was one of the best sellers in Rio de Janeiro and received a nomination for the award for best instrumental album, losing to her friend Jacob do Bandolim. Because of her TV show, she was admired by many who grew up listening to her play and who years later would consecrate themselves in music, such as Paulinho da Viola, Egberto Gismonti, Julio Medaglia, Gilson Peranzzetta, maestro Marco Aurélio Xavier, Arthur Moreira Lima , in addition to Hermínio Bello de Carvalho and Ruy Castro. She made a mark in Brazilian instrumental music, especially on the piano, interpreting Choros and Waltzes.

The support group for Hercules is made up of: Gian Correa (guitar), Henrique Araújo (ukulele/mandolin) and Alfredo Castro and Rafael Toledo (percussion).

About Hercules Gomes
Considered one of the most representative Brazilian pianists today, Hercules Gomes stands out due to the strong influences of Brazilian rhythms, jazz and classical music present in his style. Born in Vitória (ES) and based in São Paulo, Hercules is a Bachelor of Music from UNICAMP. He has performed at some of the most important music festivals in Brazil and abroad, such as Festival Piano (Buenos Aires, Argentina); the Jazz Plaza International Festival (Havana, Cuba); the Brazilian Music Institute (Miami, USA); the Campos do Jordão Winter Festival (São Paulo, Brazil); and the Savassi Festival (Belo Horizonte, Brazil). In Brazil, he won the 11th Nabor Pires de Camargo Award, the 1st MIMO Instrumental Award and the SP Citizen Award in the culture category in 2020. As a soloist, he has performed with orchestras such as the Jerusalem Symphony Orchestra, OSUSP, Tom Jobim Young Orchestra and the São Paulo Philharmonic Orchestra. Montevideo (Uruguay). In 2015, he participated in the project Gravação dos Concertos Cariocas by Radamés Gnattali, in which he performed Concerto Carioca nº 2 with the Orquestra Sinfônica de Campinas. He has released four CDs: “Pianismo” (2013), “No tempo da Chiquinha” (2018), “Tia Amélia forever” (2020) and “Sarau Tupinambá” (2022). In 2021, he made the webseries “Primórdios do Piano no Brasil”, the first episode with 11,000 views. His solo recital was part of the Osesp program at Sala São Paulo and at the Campos do Jordão Festival in 2021.