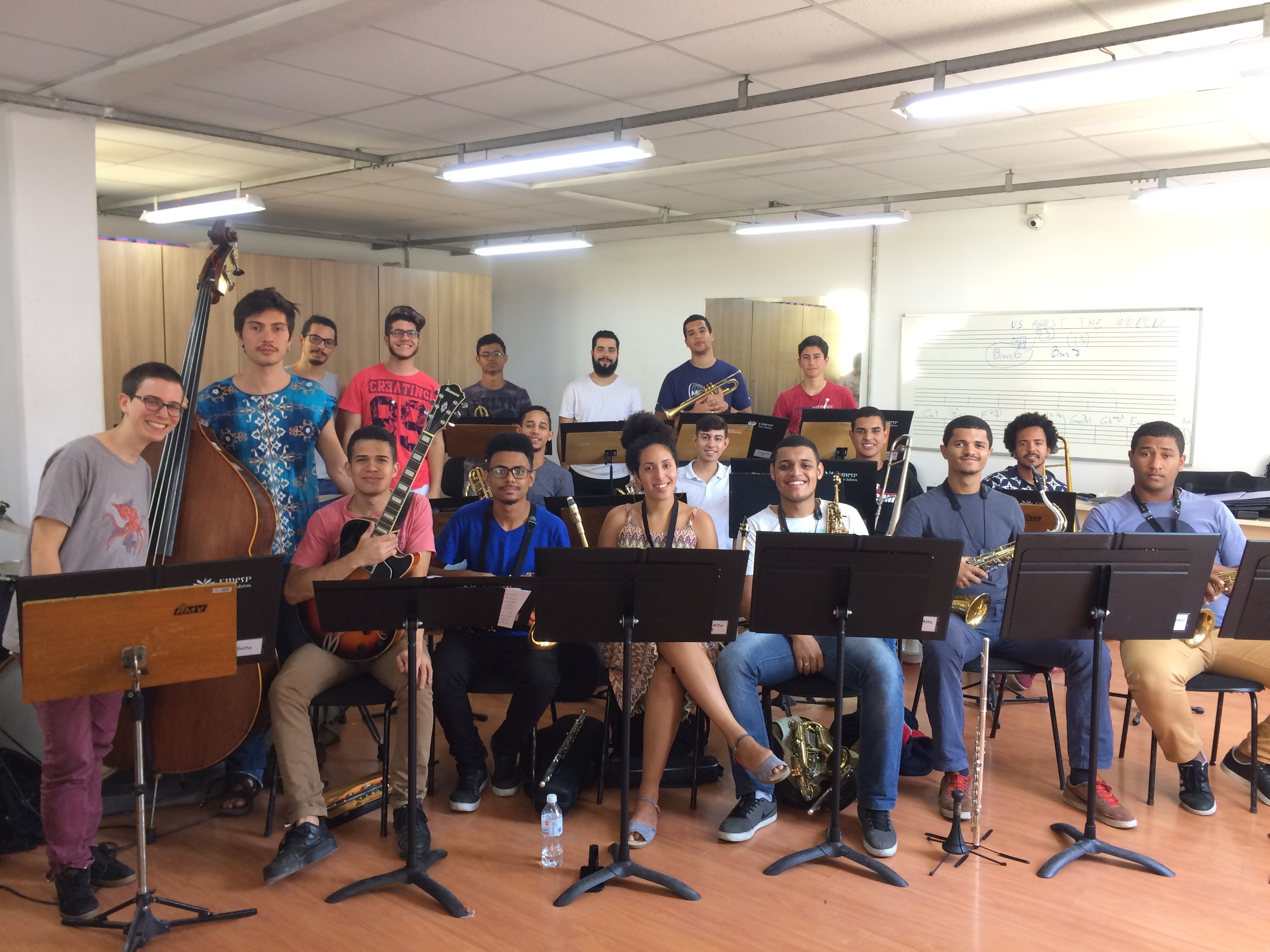 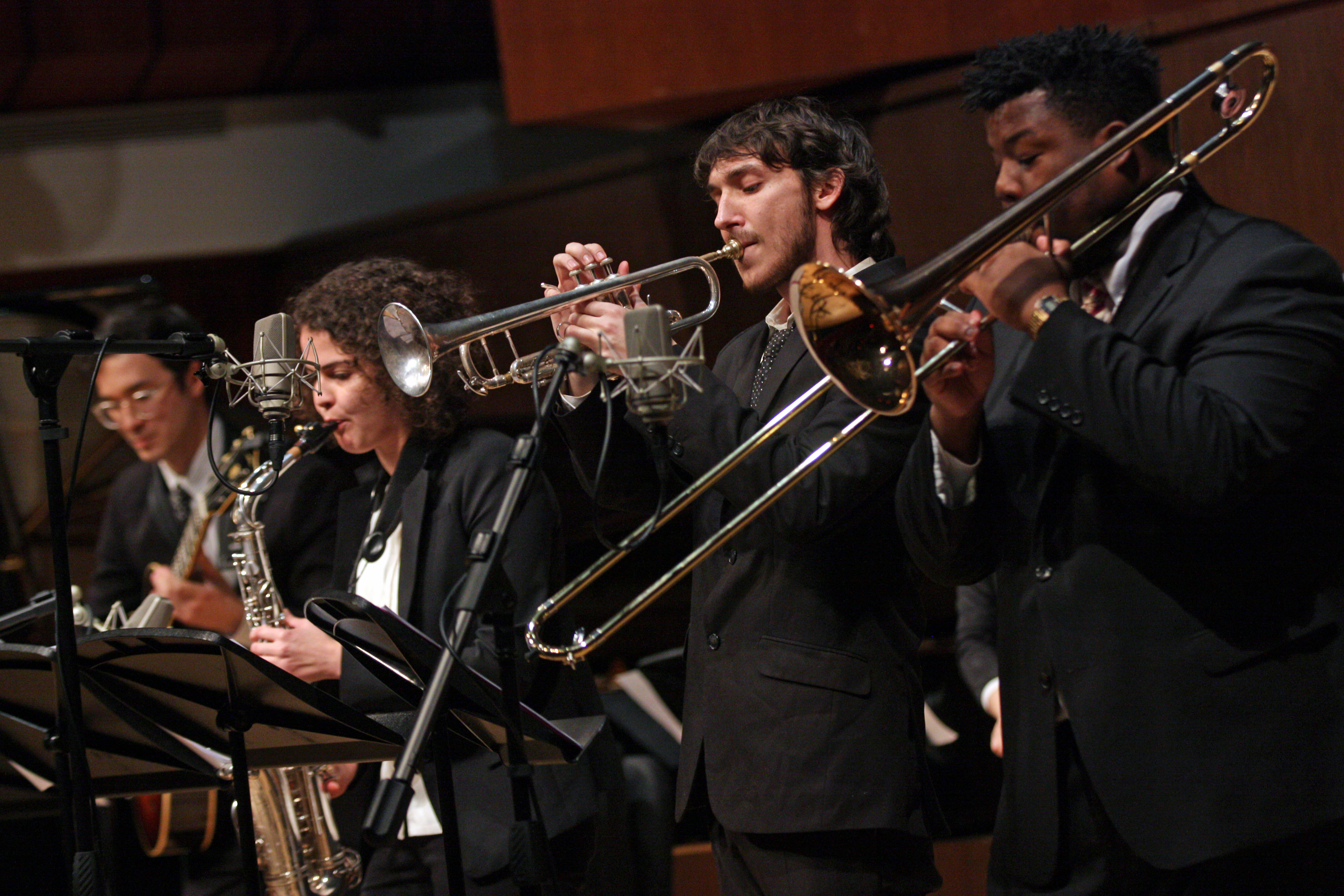 In order to further strengthen the exchange of American and Brazilian students and professors of music, the Museu da Casa Brasileira (MCB), an institution of the Culture Secretariat of the State of São Paulo, will be the scene of a great musical presentation with the Big Band EMESP, from the São Paulo State Music School – Tom Jobim, and Mary Lou Williams Ensemble, from the Jazz Department of the Juilliard School, on October 16th, Monday at 8pm, with free admission.

The partnership between Santa Marcelina Cultura and the Juilliard School, begun in 2010, has strengthened every year and the show at MCB is to crown the development and growth of this union in 2017.

Since the partnership was signed, the conservatoire has sent some of its professionals to the activities season in São Paulo, where they teach masterclasses, workshops and didactic concerts, as well as students and teachers from EMESP Tom Jobim and Guri, institutions run by Santa Marcelina Culture.

The repertoire of the show is a tour of the best when it comes to music. Check it: