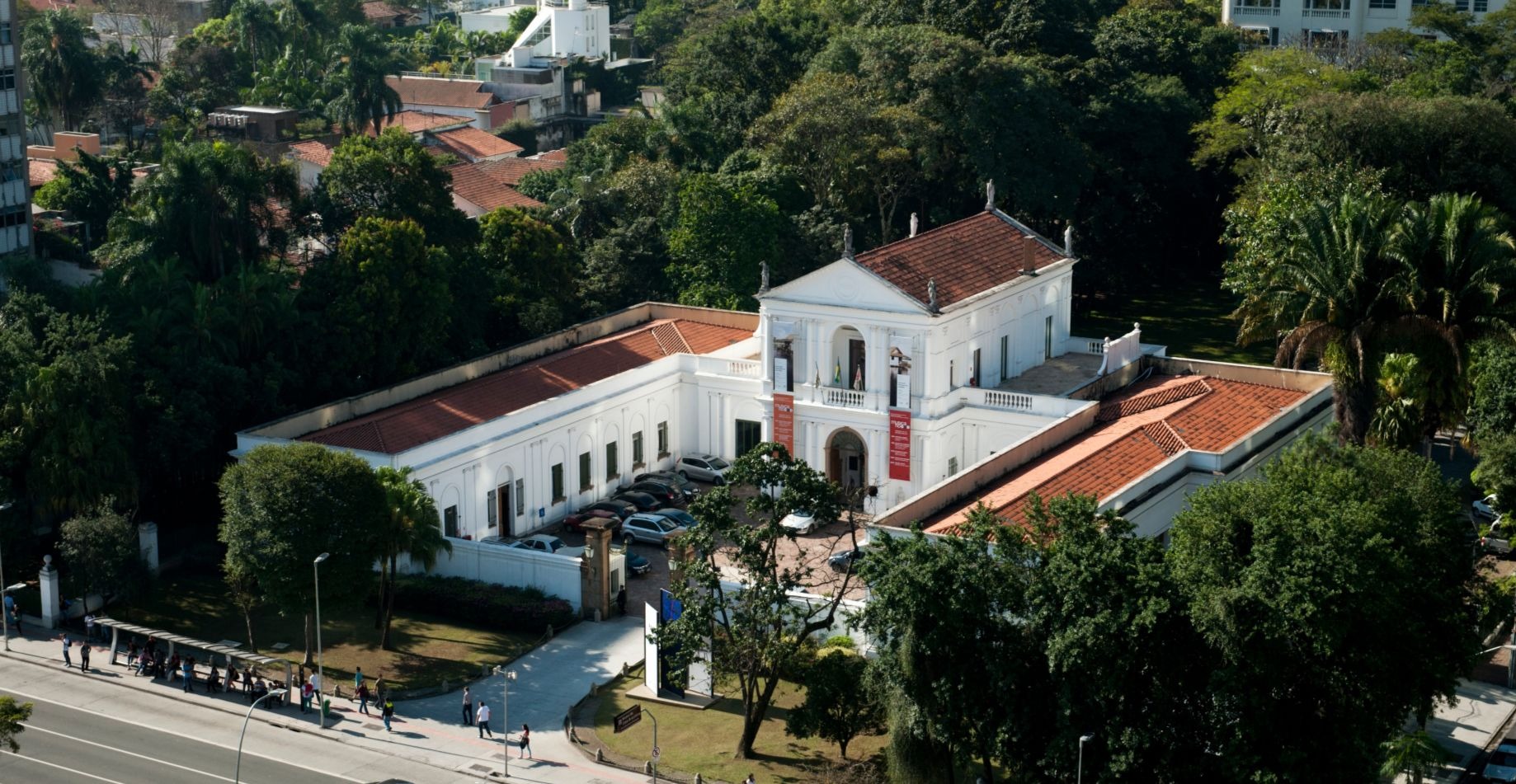 Over five decades dedicated to the issues of preservation and diffusion of the material culture of Brazilian houses, the MCB has also become the only public museum in the country dedicated to the fields of architecture and design. And you are part of that story.

For this celebration, the MCB would like to invite everyone to share their experiences, emotions and bonds with their own home, so important in times of recollection. If you prefer, tell us about your experiences and memories of living with the museum or about the importance of the institution in the preservation and diffusion of the house’s materiality through architecture and design.

Participate by recording your video and posting with #MCB50anos.

Your history is precious to our collection!

Antônio Lessa, Coordinator of the Museum Preservation Unit at the Secretary of Culture and Creative Economy of the State of São Paulo

Pieter Tjabbes, president of the Board of Directors of MCB

Breno Lerner, writer and speaker of the history of gastronomy

Ana Rita Suassuna, student of the food culture of the sertão

Karen Worcman, founder and curator of the Museum of the Person

Antônio Maita, 4 years and a quarantine

Gabriel Marão, member of the Brazilian Forum of Internet of Things