In October, the Museu da Casa Brasileira and Editora Olhares meet for the launch and sale of the new book “Bernardo Figueiredo: Brazilian designer and architect”. The work dialogues with the homonymous exhibition – open to visitors at the MCB until December 12, 2021 – and also presents the life and career of one of the iconic figures of the Brazilian modernist period in detail. Check the schedule below. 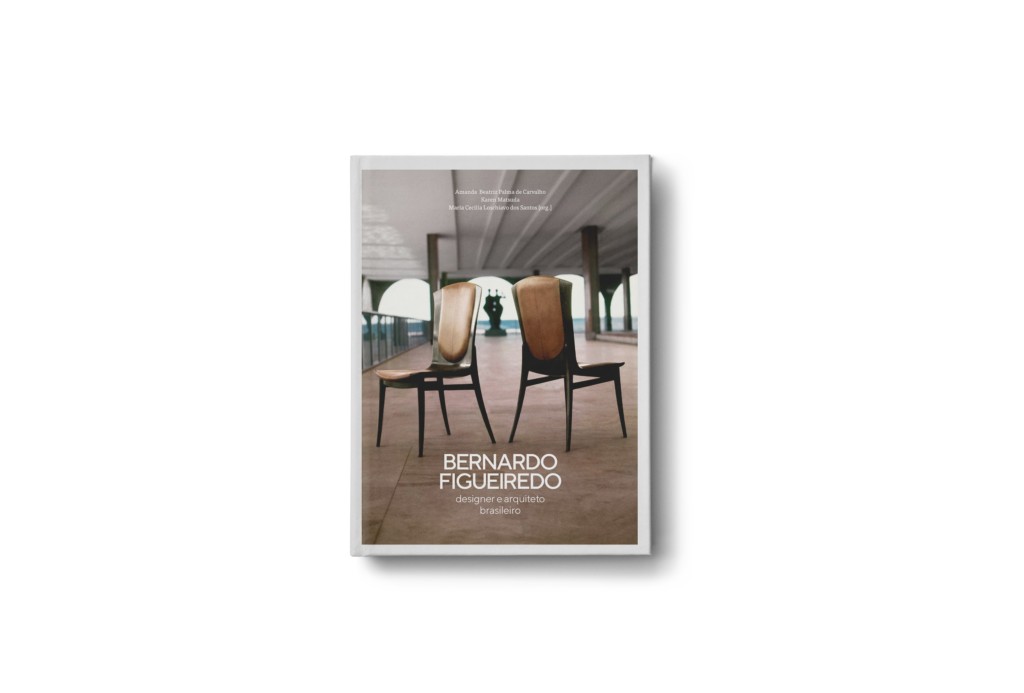 Synopsis: Bernardo Figueiredo graduated at the height of the modern period and pioneered in diverse creative experiences. His design ranges from furniture for the Itamaraty Palace, in Brasília, to initiatives to popularize access to furniture with design and quality. As an architect, he designed houses and buildings, was awarded Brazilian stands for international fairs and inaugurated on his drawing board the era of shopping centers in Brazil, in addition to dedicating himself to urban and ecological projects in Porto Seguro.

After the date, the book can be purchased on Editora Olhares‘ website.

*About Amanda Beatriz Palma De Carvalho
Architect and researcher, graduated from FAU-USP. Doctoral student at the same institution, where she studies the work of José Zanine Caldas. She is one of the writers of the book Bernardo Figueiredo.

*About Giancarlo Latorraca
Technical director of MCB, architect by FAU-USP, doctoral candidate at the School of Design of the same college and licensed professor at Escola da Cidade.