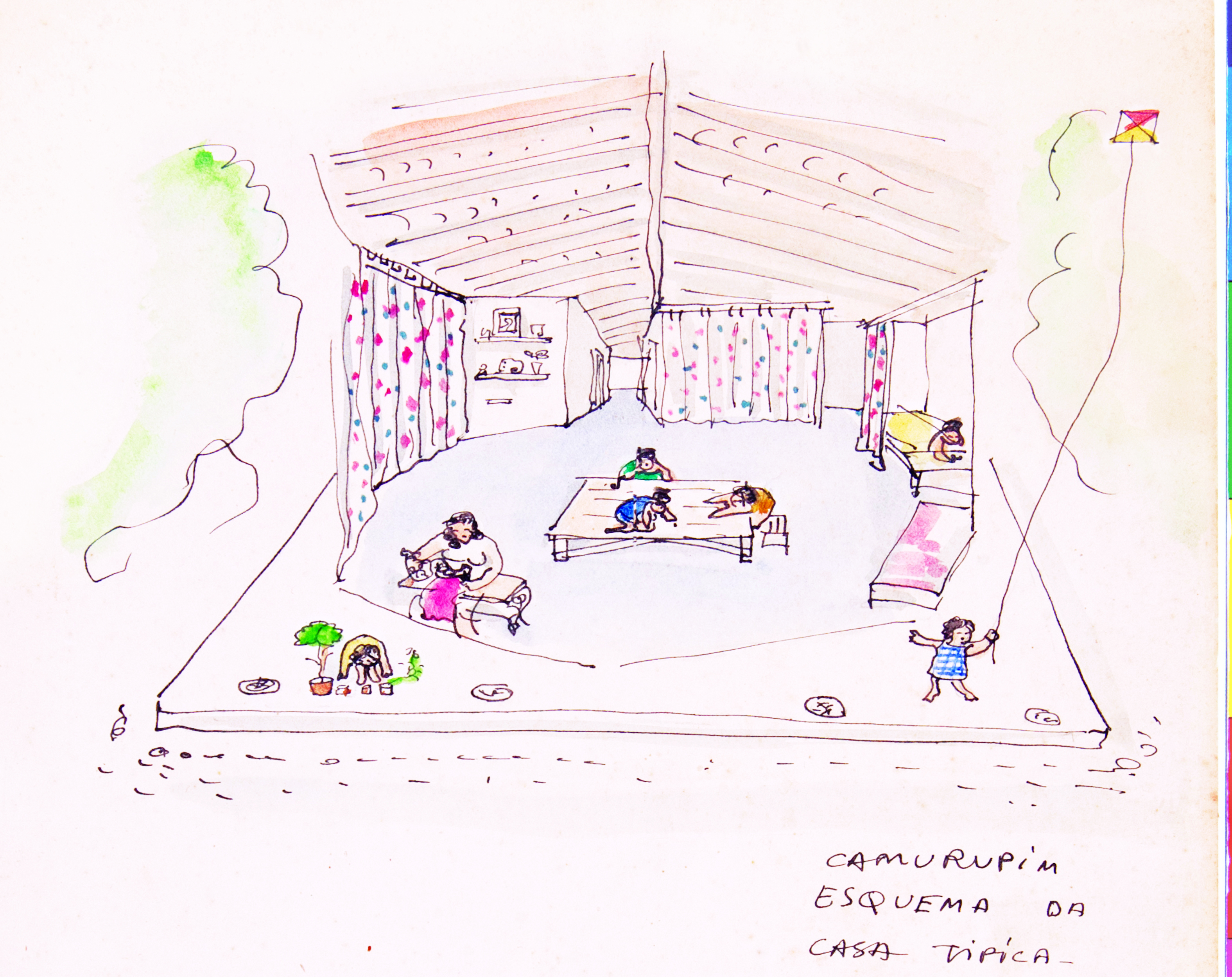 On October 20, Saturday, starting at 3:00 p.m., the Museu da Casa Brasileira, an institution of the State Culture Secretariat, managed by the Civil Society through the Casa Museu de Arte e Artefatos Brasileiros, promotes the launch of the book ‘Uma idea of ​​architecture – writings by Lina Bo Bardi’, by Marina Grinover, with free admission. On the occasion, the author will meet with José Tavares Correia de Lira (Professor FAUUSP), Renato Anelli (IAU-USP) and Ana Maria Belluzzo (FAUUSP) for a discussion table.

The publication, edited by Annablume Editora, with the support of the Bardi Institute, brings a survey and an analysis of the written work of Italian-Brazilian architect Lina Bo Bardi (1914-1992), through which Marina Grinover presents bibliographic information, data from magazines that the architect participated in and an unprecedented set of fac similar in Italian (translated) and Portuguese. In addition, it has a bibliographical list of the 570 texts so far known as Lina Bo Bardi.

In parallel, the author reveals the intellectual scene of the publications in which the architect worked in Italy and Brazil. Through the survey of the fundamental ideas of his colleagues in rationalist Italy from 1940 to 1946, from the debate in magazines and newspapers like Domus, Casabella, Lo Stile and Grazia, Grinover presents the context in which modern architecture was consolidated in that country.

The book also discusses the panorama of architectural ideas in modernist Brazil and post Brasília, covering the period from 1947 to 1992, to structure the course of the written work of the immigrant architect. Elaborating her idea of ​​architecture in the periodicals Habitat, Mirante das Artes and Malasartes, or newspapers of the time, Lina Bo Bardi collaborated in the diffusion of modern national architecture, valuing the construction of an urban culture anchored in the experiences of the European avant-gardes and of a senseless sense for the popular lexicon.

About the author
Marina Mange Grinover, an architect, is a PhD from FAU-USP. He currently develops postdoctoral studies on project teaching at the same institution. Partner of the architectural firm Base Urbana, together with Silvana Rubino organized the book Lina por Escrito (Cosac Naify, in 2009).