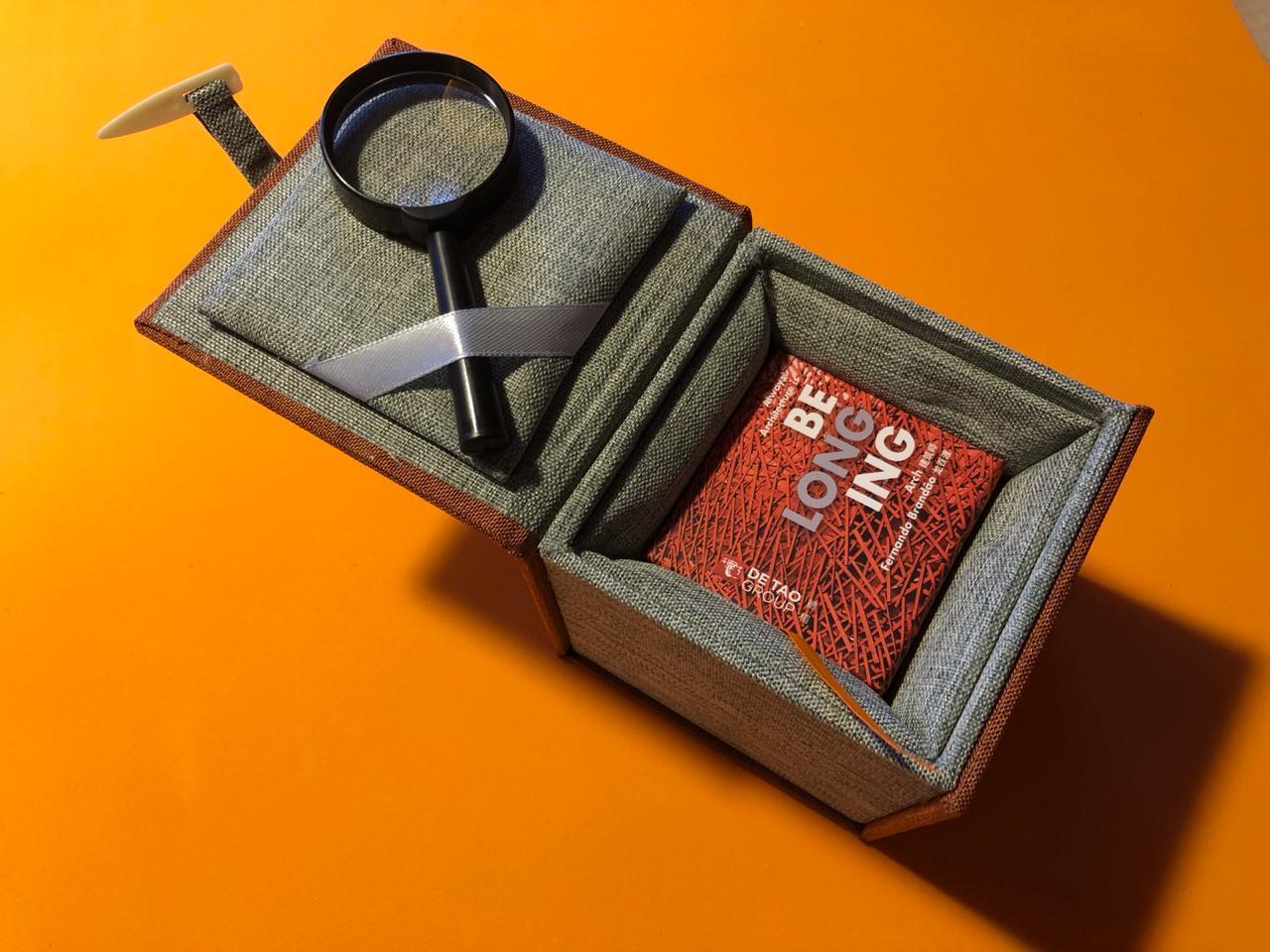 The Brazilian House Museum, an institution of the State Secretariat of Culture, managed by Civil Society through the House of Arts and Artifacts of Brazil, promotes the launch of the book “Belonging: Always!” By architect Fernando Brandão November 12, Monday, at 7:00 p.m. The title celebrates the professional’s 30-year career.

The publication presents references of contemporary Brazilian architecture through texts, photographs, drawings, plans and sketches of all phases of the architect’s trajectory. Records of works of visual identity, facilities, customized stands for fairs, exhibitions, architectural shows and other projects designed for major brands such as Itaú, Perdigão, Giroflex, Deca, Sesc SP, H. Stern, besides the iconic In the city of São Paulo.

The architect’s work is guided by five principles that give name to the chapters of the book: accessibility, connectivity, sustainability, identity and humanity. “I like to thrill people, make them feel complete,” says Fernando. Curves, colors and audacity to explore internal and external spaces mark his projects of expographies, theaters, bookstores and parks in Brazil.

Outside, Brandão won the contest that chose the project of the Brazilian Pavilion at the 2010 World Expo in Shanghai, China. Built with wood pines, typical of Brazilian forests, the work broke the Brazilian record of an audience in an event abroad by receiving 2.6 million visitors. Three years later, he became the first Brazilian to have an architecture office in Chinese territory. Since then, he has based in Shanghai, where he also lectures and workshops at universities such as Fudan University Shanghai and Peking University.

With 768 pages and oriental style clasp, the title was thought of as a Chinese gift. “Today, everyone reads small-format architecture, such as Instagram and Facebook photos. This book, also made in small format, becomes a design object that allows affection – it’s a Chinese-style gift that seeks convey gratitude, respect, consideration and generosity, “explains the architect. Only 1,000 copies of the publication were printed and have texts in Portuguese, English and Mandarin. The launch has the support of Brasilit and Cebrace.

About the author
Born in 1960, in São Paulo, Fernando Brandão is an important Brazilian architect of the present time. Graduated in Architecture and Urban Planning from the University of Santos – FAUSantos in 1985, he was the director and vice president of AsBEA (Brazilian Association of Architecture Offices). He has an office in Shanghai, China, since 2013 – being the first Brazilian to have an architecture office in China. Fernando Brandão is part of the Beijing DeTao Masters Academy in Shanghai that includes more than 300 teachers from around the world, being the only one of the so-called “third world”. In addition, he was responsible for the exhibition project of the exhibition ‘Other Plans: Brasilia’, in 2010, in the MCB.