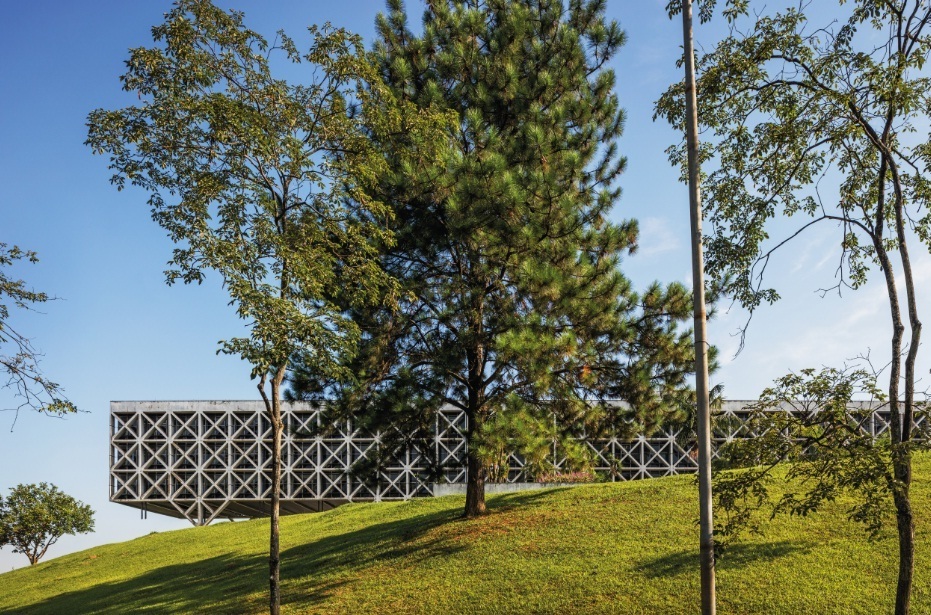 Authored by Luis Espallargas Gimenez , the book “Pedro Paulo de Melo Saraiva , architect” tells the professional career of the architect since its formation in the School of Architecture and Urbanism at Mackenzie University in the 1950s , to the present, emphasizing its institutional and professional activities. This is the first title in the series ” Brazilian architecture ” , dedicated to the historical record of the national architectural production , launched by Romano Guerra Editora and Instituto Lina Bo e P.M. Bardi.