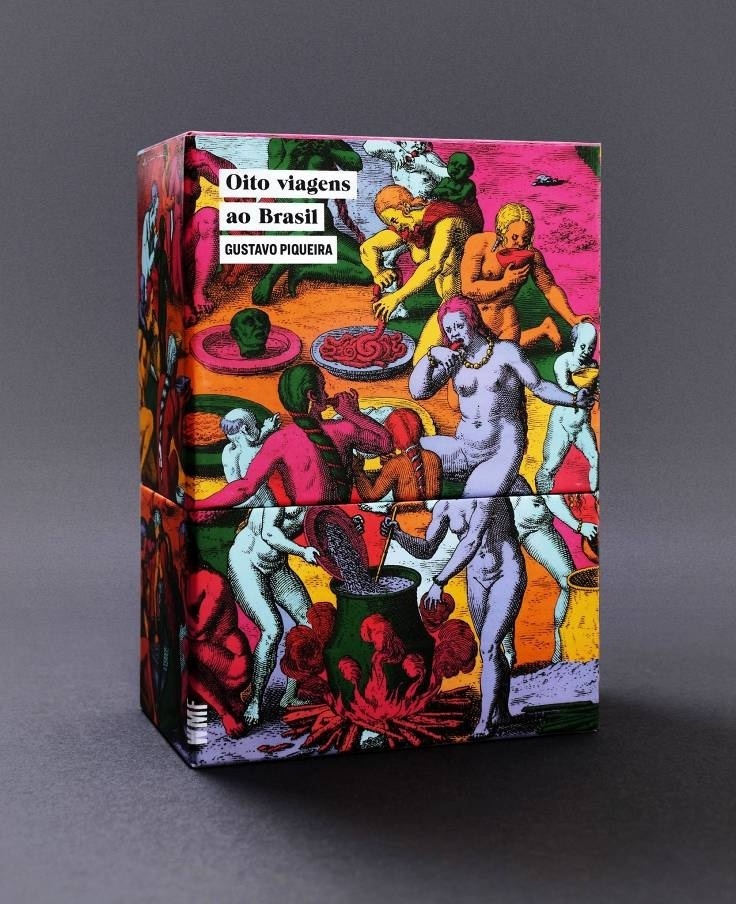 Known for books of difficult classification, in which he freely mixes text, image and design, Gustavo Piqueira launches the box Eight trips to Brazil. There are eight books, each bringing its own combination of ancient and contemporary, fiction and history, visual and written language. The launch takes place on the same day of the opening exhibition. First impressions – The birth of the printed culture and its influence in the creation of the image of Brazil, which originated from the historical content of the books.