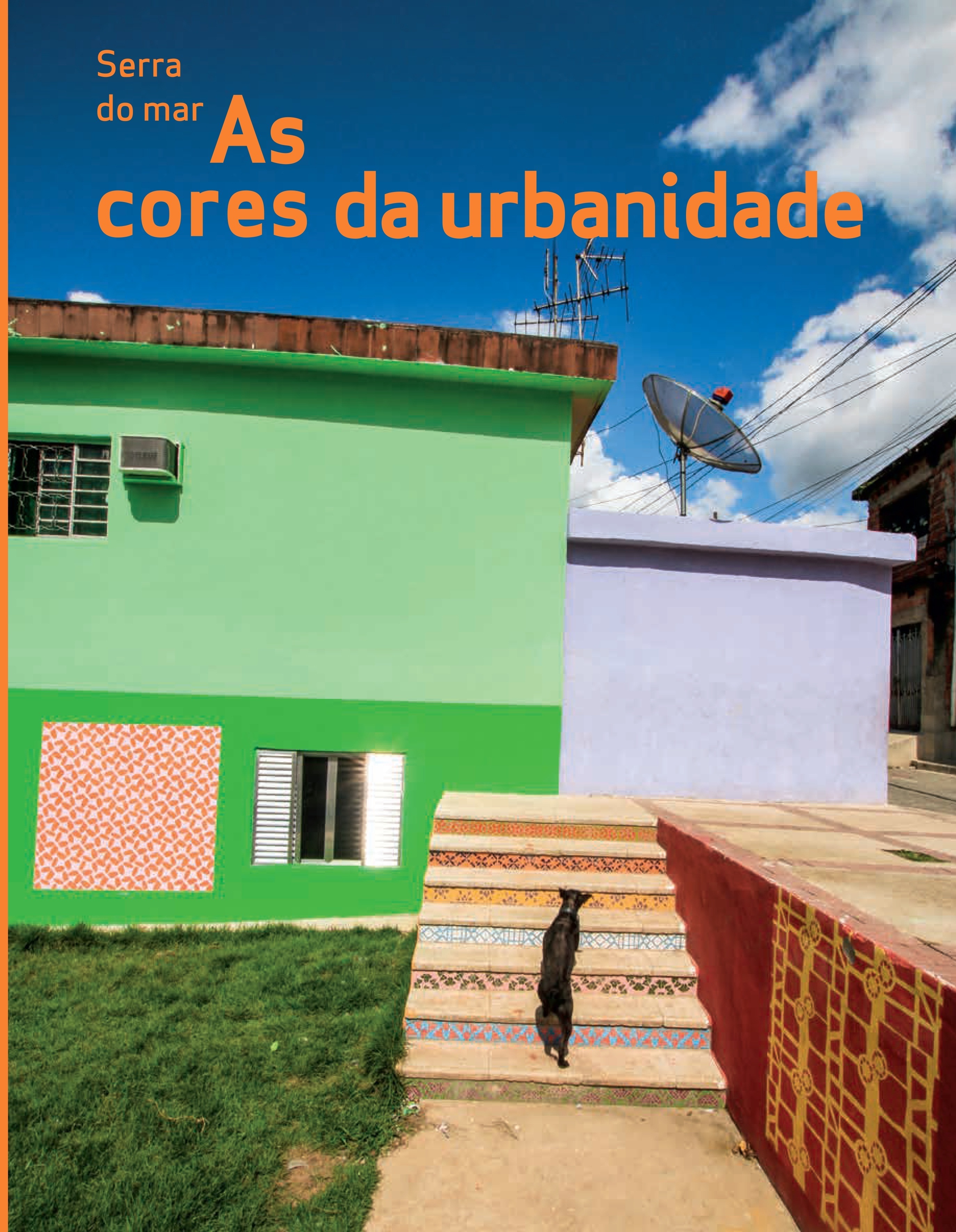 In Cubatão neighborhoods, an initiative of the Government of the State of São Paulo in partnership with the IDB carried out technical and social work focused on the development of the territory and the socio-community organization, involving the State Secretariats of Housing and the Environment. This publication reports the work and contributes to the debate on the urban question, especially the social work of housing, considering the challenges of public intervention.