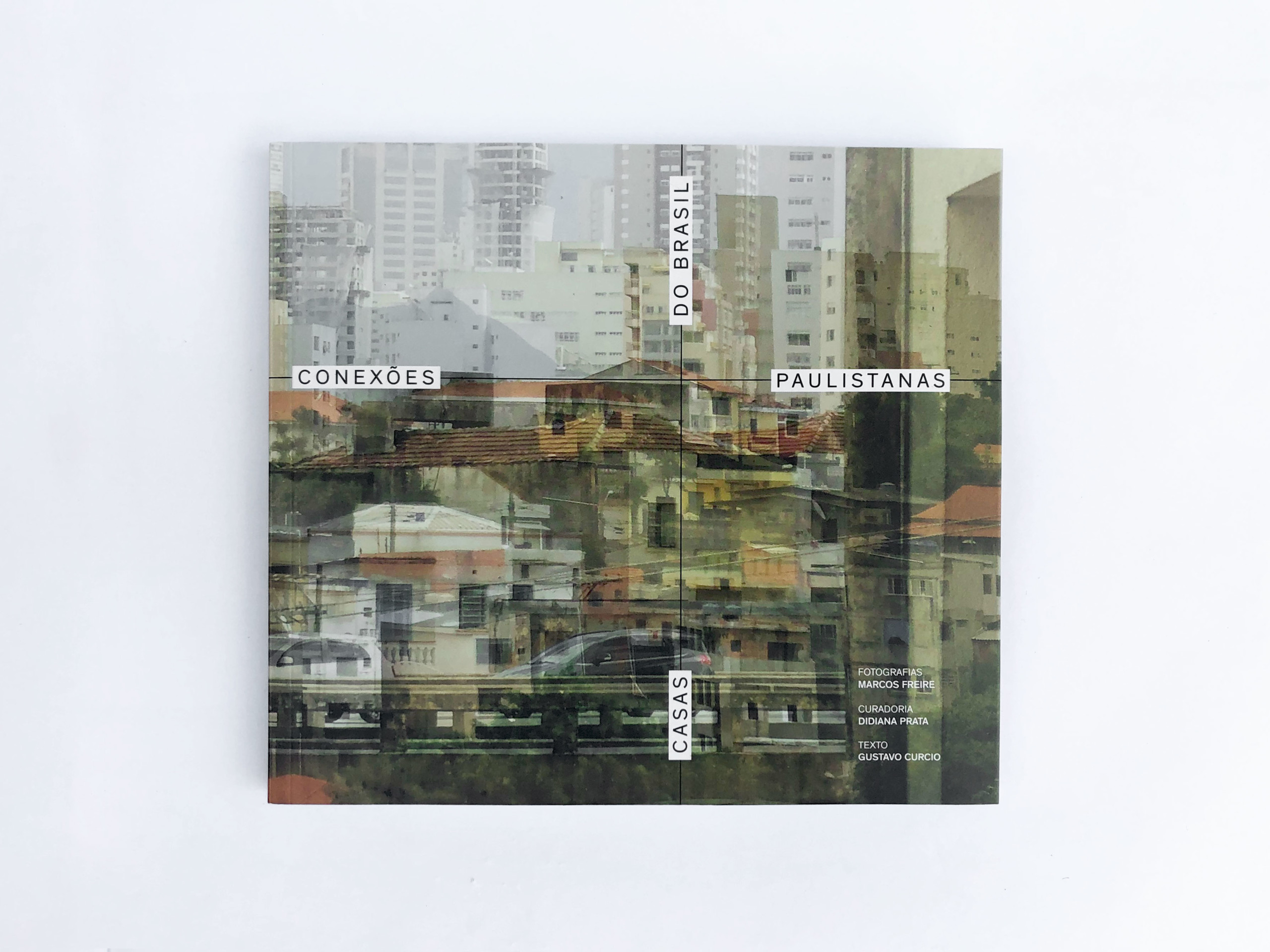 On October 29, Thursday, at 6 pm, the Museu da Casa Brasileira, an institution of the Secretariat of Culture and Creative Economy of the State of São Paulo, promotes the launch of the catalog of the exhibition ‘Casas do Brasil: Conexões Paulistanas’ in a virtual way. ‘.

The chat will be with photographer Marcos Freire, designer and curator Didiana Prata and FAUUSP professor Gustavo Curcio. With the mediation of the technical director of the Museu da Casa Brasileira, Giancarlo Latorraca, the chat brings discussions about the publication and the exhibition that remains at the MCB until January 10, 2021.
⠀
The conversation will be broadcast live on the museum’s official YouTube channel. So, log in, subscribe to the channel and activate notifications to be notified when programming starts.

The exhibition was contemplated and carried out through the ProAC edict 10-2019 – Unpublished exhibitions of visual arts.

About MCB
The Museu da Casa Brasileira, an institution of the Secretary of Culture and Creative Economy of the State of São Paulo, has been dedicated, for 50 years, to the preservation and diffusion of the material culture of the Brazilian house, being the only museum in the country specialized in architecture and design . The MCB’s program includes temporary and long-term exhibitions, with an agenda that also includes educational service activities, debates, lectures and publications contextualizing the museum’s vocation for the formation of critical thinking on topics such as architecture, urbanism, housing, economics creativity, urban mobility and sustainability. Among its numerous initiatives, the Design MCB Award stands out, the main segment award in the country held since 1986; and the Casas do Brasil project, to rescue and preserve memory about the rich diversity of living in the country.