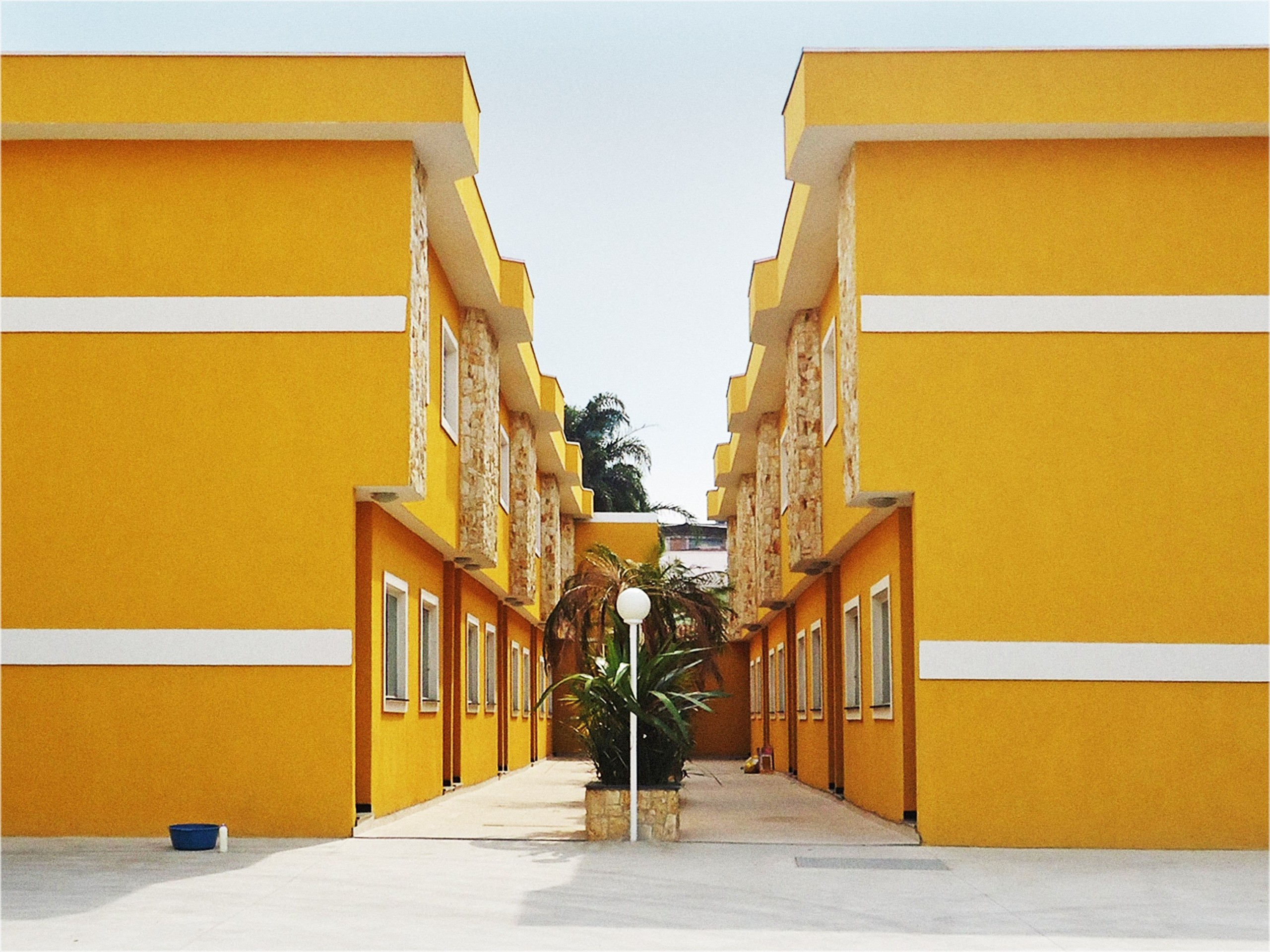 The Museu da Casa Brasileira, an institution of the Secretariat of Culture and Creative Economy of the State of São Paulo ‘, opens on October 16th, Friday, from 11am to 3pm, the exhibition ‘Casas do Brasil: conexões paulistanas’, curated by Didiana Prata and photographs by Marcos Freire. This is the seventh edition of the Casas do Brasil project, which proposes the creation of an inventory on the diversity of living in the country.

Over the course of seven years, photographer Marcos Freire made 990 visits to 94 of the 96 sub-districts in the city of São Paulo, producing twenty thousand photos that bring a unique look to the São Paulo territory. According to Didiana Prata, the public will be able to see images that reveal something unprecedented about living in São Paulo. “The photos have a poetic, lyrical bias that form unique visual narratives, connected from different elements of the urban landscape”, comments the curator.

According to Giancarlo Latorraca, technical director of MCB, the exhibition brings a wide and important record on the way of living for a good part of the population of São Paulo. “With his attentive and meticulous eye, Marcos Freire, captured traces of everyday life printed inside the houses, with their various environments and objects and, in the common space of the surroundings, immersed in the great peripheral urban mass”, comments Latorraca.

The Museum’s new exhibition also presents the diversity of the São Paulo territory from the plots constituted by the triptychs of images. The viewer will have a more poetic look at the signs and materialities of these addresses: finishes on the facades, decoration of the interiors of the houses, colors.

The exhibition was contemplated and carried out through the ProAC edict 10-2019 – Unpublished exhibitions of visual arts.

About Didiana Prata – Curator
Graphic designer and image curator. Doctoral student of the Graduate Program in Design at FAU-USP. His research is focused on the design and evolution of visual narratives in contemporary times, on database aesthetics and on new creative and curatorial strategies.
Didiana works as an independent designer and curator, carrying out projects related to visual culture, education, architecture and urban anthropology. She is a member of the Aesthetic Research Group of Memory in the 21st century (CNpQ-FAU-USP), professor of Design at the Faculty of Visual Arts Fundação Armando Álvares Penteado – FAAP, São Paulo and Escola da Cidade.

About Marcos Freire – Photographer
Marcos Freire is a paulistano born in 1966 and works in the capital as a photographer and expert. Graduated in architecture and urbanism from FAU-USP in 1990, the artist continued his career as an advertising photographer, working for the main agencies in São Paulo and participating in several international festival awards. From 2012, in addition to being a photographer, he started a new career as an expert property appraiser. In 2017 the photographer edited the photographic material of his surveys and started publishing on Facebook. Because of this material posted, the photographer was invited to have the essay published in issue 13 of ZUM magazine, a six-monthly periodical from the Moreira Salles Institute. Part of this material can be found in this MCB exhibition.