In each edition of the MCB Design Award, since 2013, the Museum presents a tribute panel, Pioneers of Brazilian Design, highlighting the trajectory of characters whose performance was fundamental for the consolidation of the field of design in the country. After honoring Fábio Alvim, Luciano Deviá, Fulvio Nanni and Anísio Campos, Percival Lafer, this year we highlight the career of José Zanine Caldas. 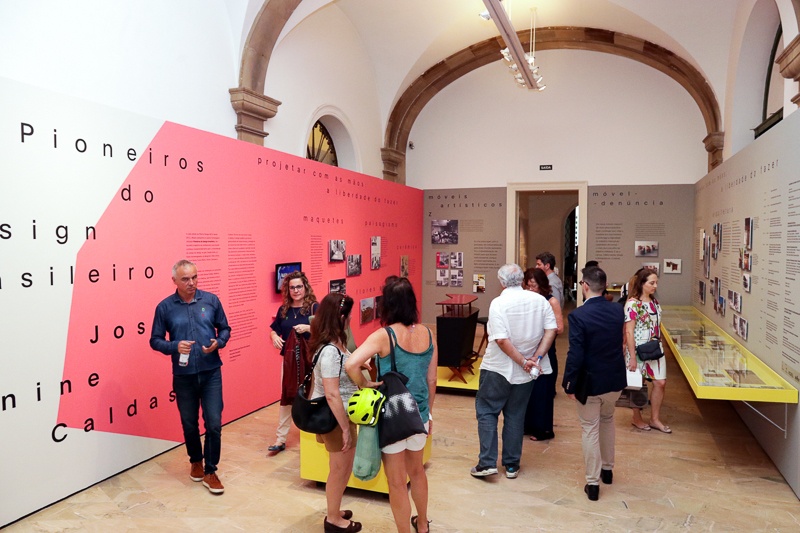 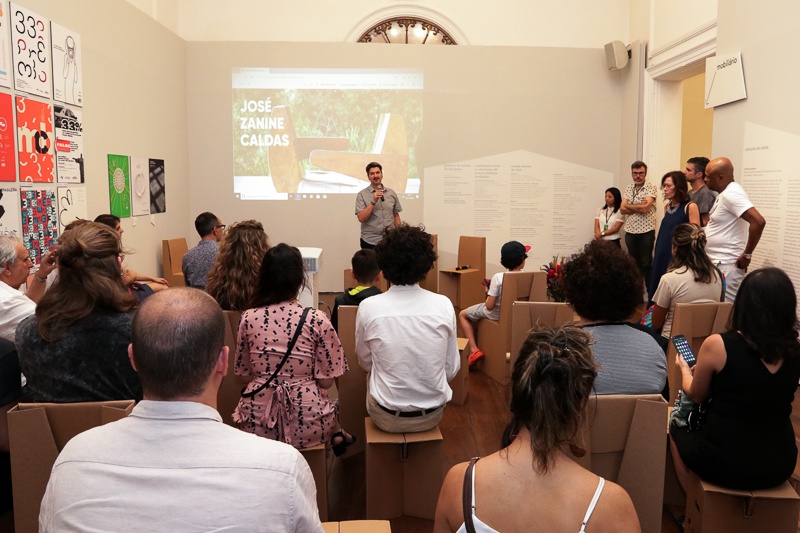 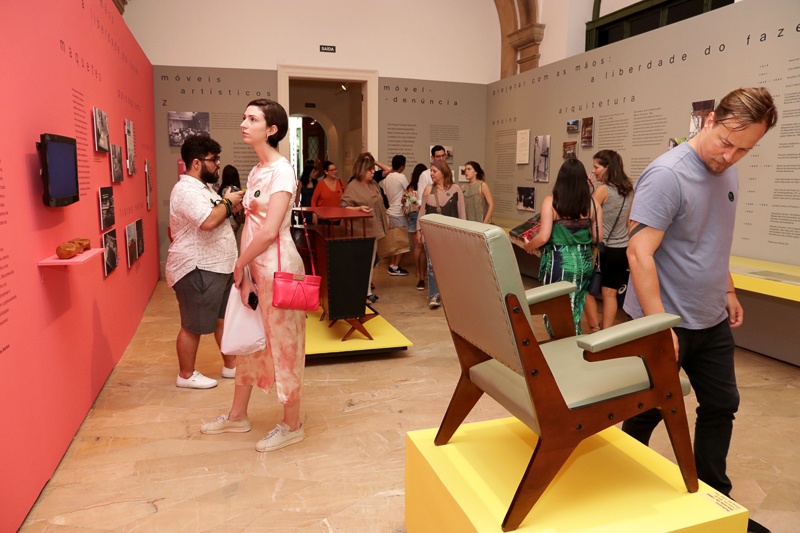 This year, on the occasion of the celebration of the centenary of the birth of José Zanine Caldas, we highlight his rich and diverse work, which moved between design and architecture, passing through the fields of urban planning, and teaching. Its production of furniture and objects was marked both by the rationalization experienced through furniture made from plywood (Artistic Furniture Z), which fundamentally contributed to the industrialization process at the time, and by its artisanal practice, which incorporated techniques into the elaboration of objects and architecture. sources of Brazilian empirical knowledge. 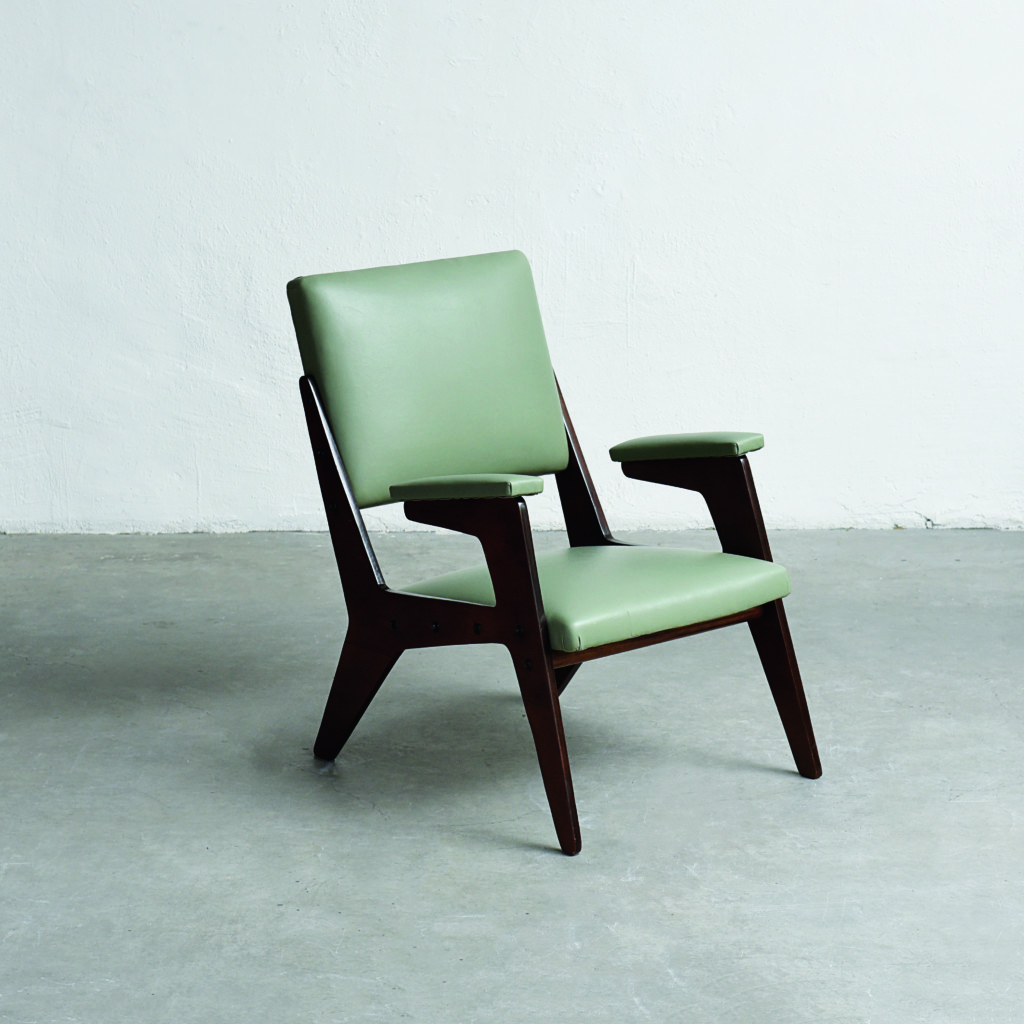 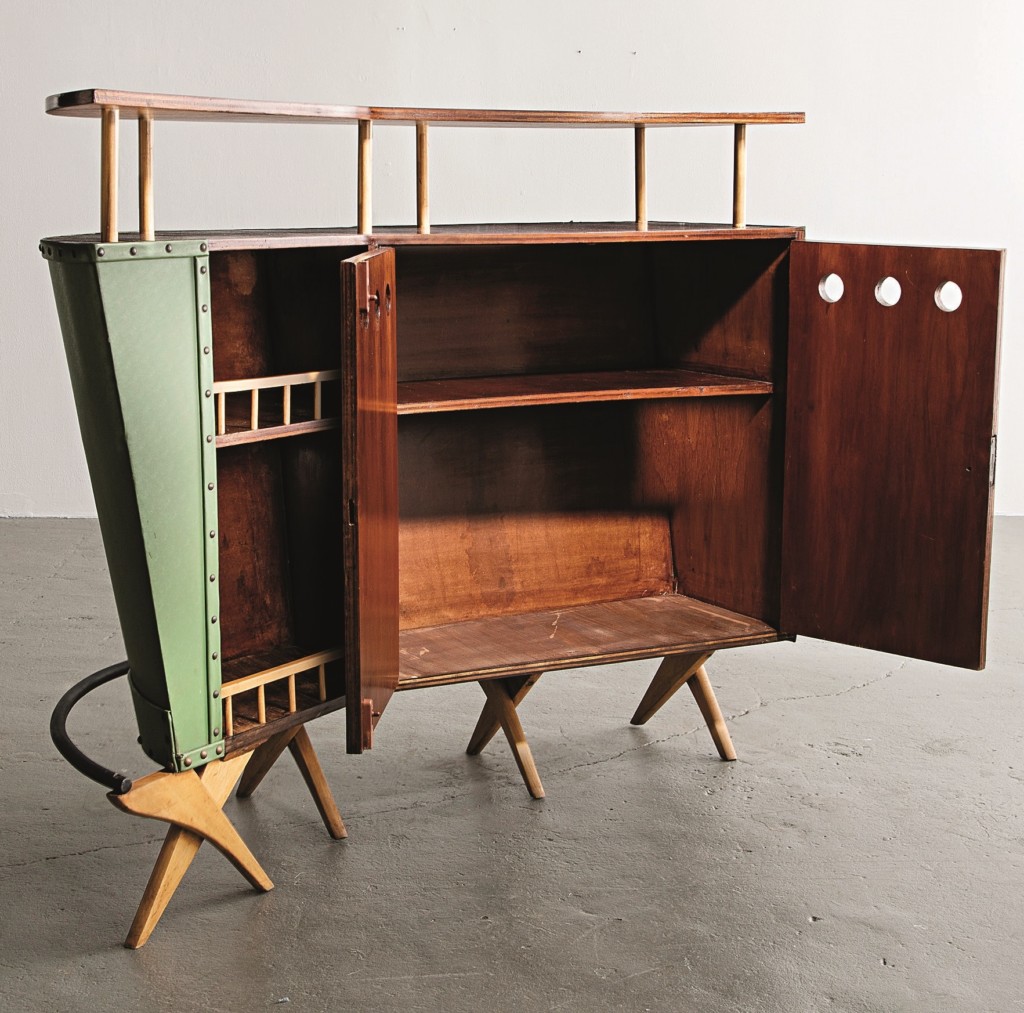 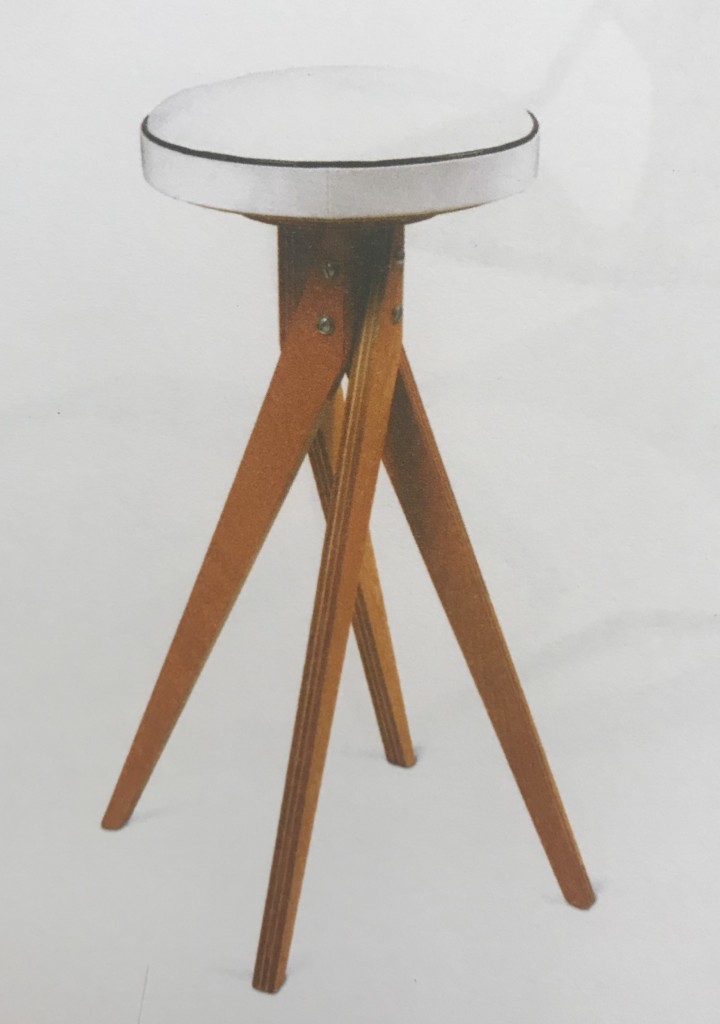 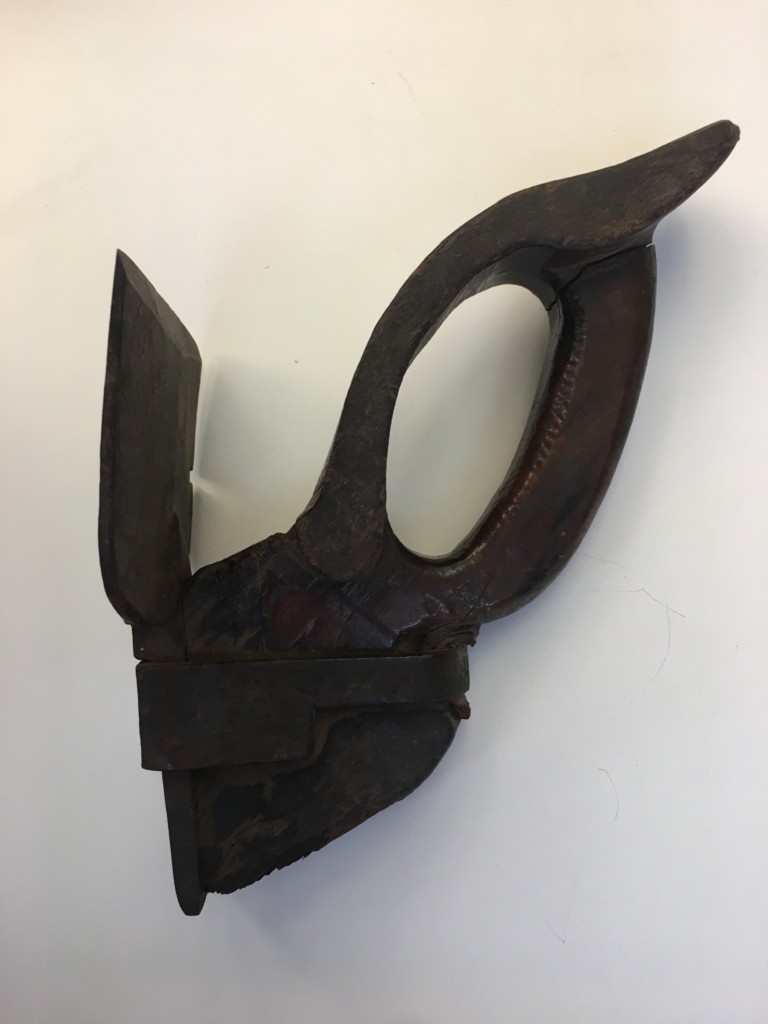 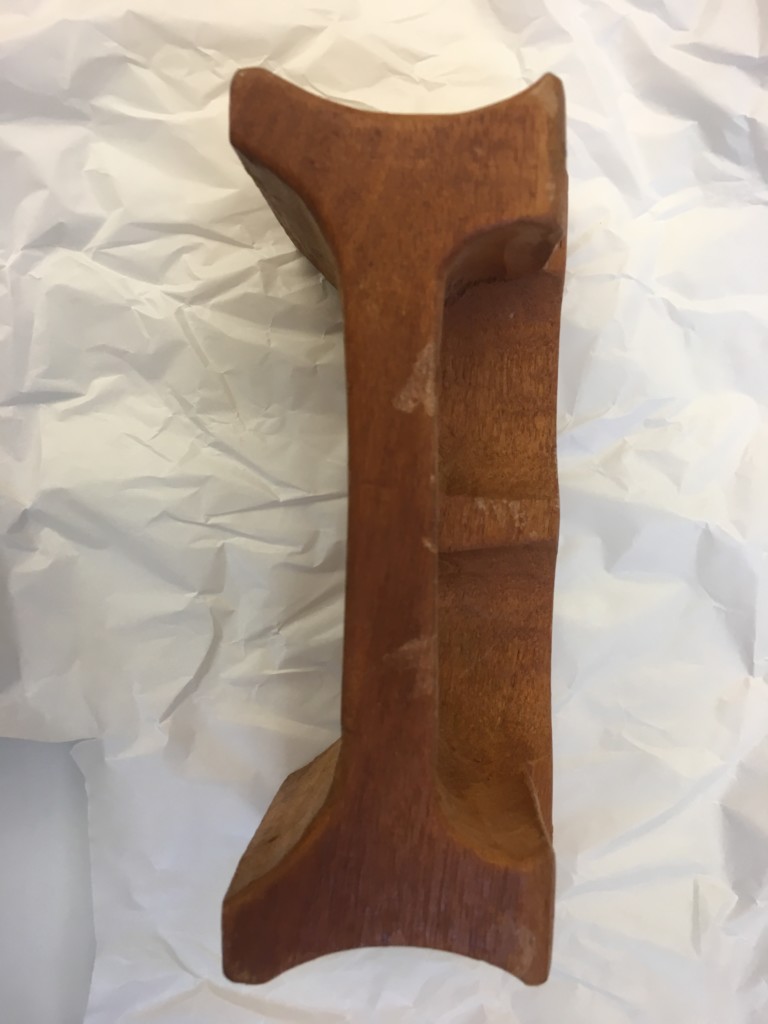 With this panel, created by researchers Maria Cecília Loschiavo Santos and Amanda Carvalho, the MCB celebrates Zanine’s experimental-genuine work, mapping the pieces present in the Museum’s collection, highlighting his most recent incorporation (donation by Loja Teo), in addition to presenting original drawings, photographs and models kindly borrowed from the family’s collection. This is a brief tribute, an installation that once again marks the unique contribution of this culturally committed character, dedicated to the construction of the Brazilian identity through the production of objects, spaces and landscape.

Images Published on the Panel 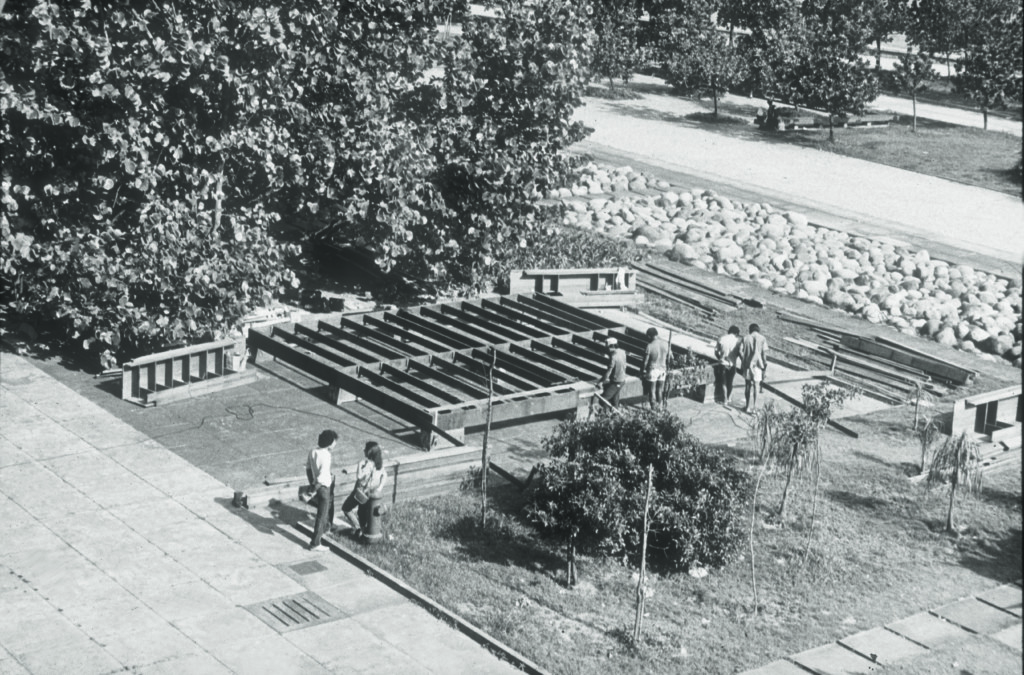 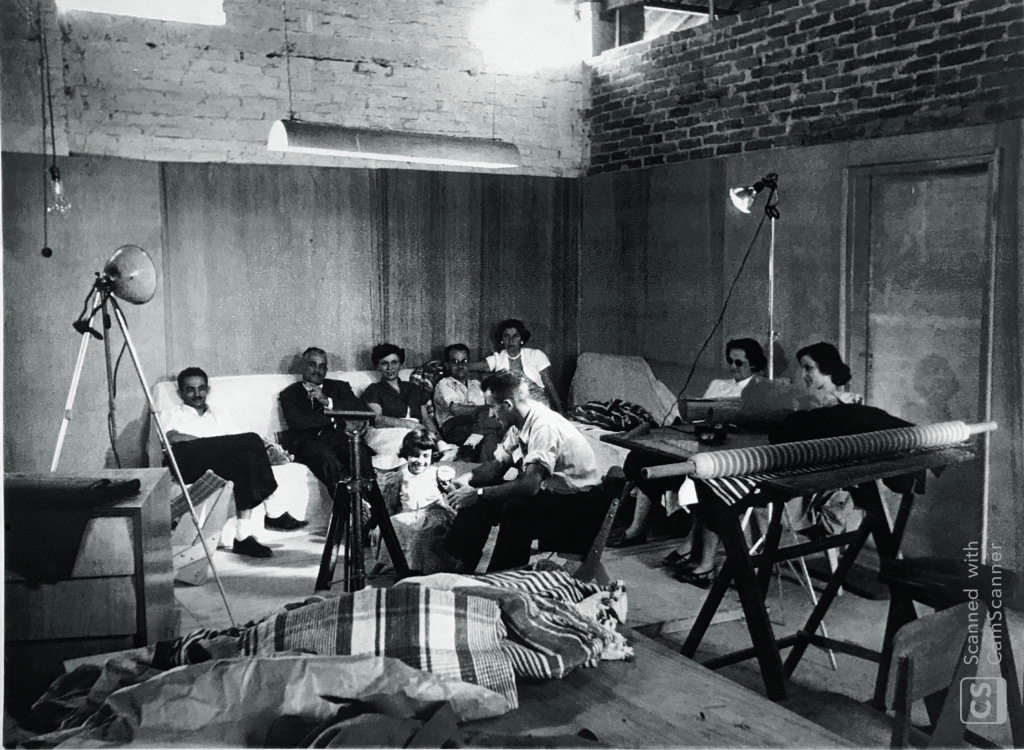 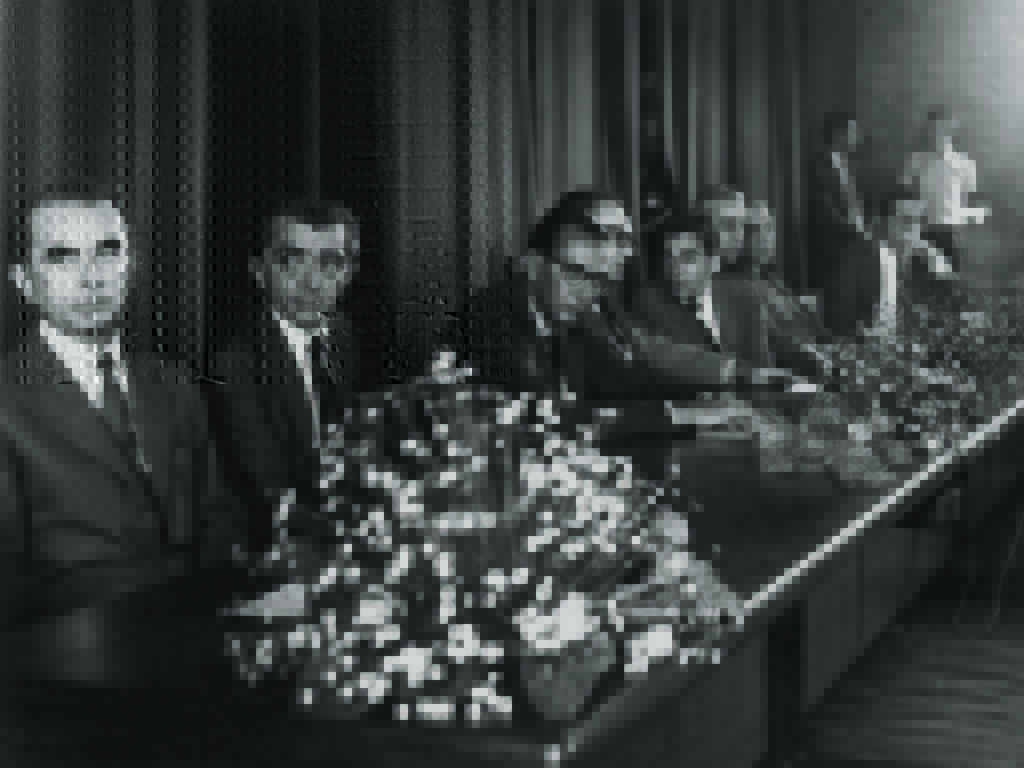 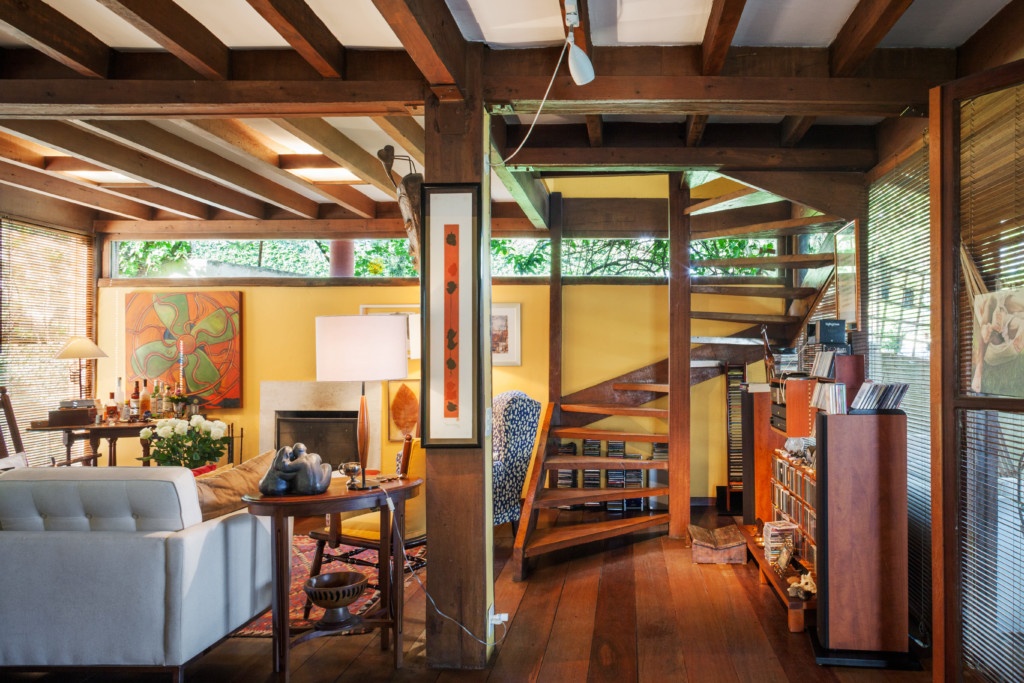 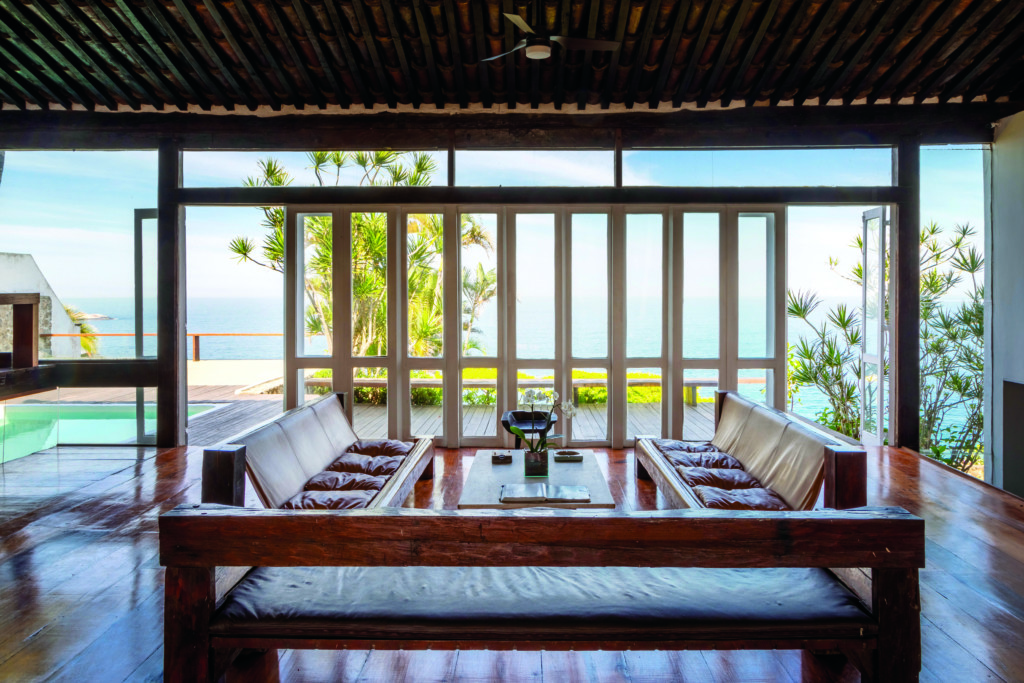 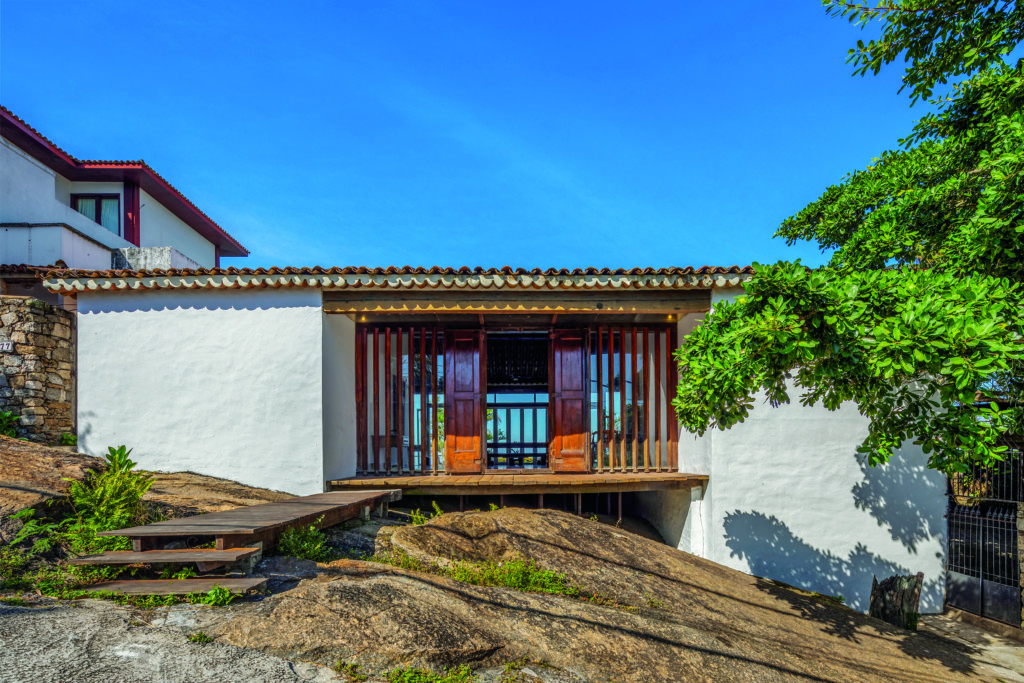 Pioneers of Brazilian Design
The Museu da Casa Brasileira brings, along with the opening of the MCB Design Award edition, the historical panel Pioneers of Brazilian design, highlighting two points in the Brazilian design timeline: the documentation of the past (albeit recent) and a selection of the present annually for the Museum’s award. The first panel, in 2013, rescued the work of designer Fábio Alvim (1944-1993), the second, in 2014, paid tribute to the architect and designer Luciano Deviá (1943-2014) and the third, in 2015, brought the work of Fulvio Nanni (1952-1995), one of the precursors of author design in the 1980s in Brazil, in 2016, Anísio Campos, and in 2018, Percival Lafer was honored.

About MCB
The Museu da Casa Brasileira, an institution of the Secretariat of Culture and Creative Economy of the State of São Paulo that celebrated its 50th anniversary in 2020, is dedicated to the preservation and dissemination of the material culture of the Brazilian house, being the only museum in the country specializing in architecture and design. The MCB’s program includes temporary and long-term exhibitions, with an agenda that also includes educational service activities, debates, lectures and publications contextualizing the museum’s vocation for the formation of critical thinking on themes such as architecture, urbanism, housing, economy creative, urban mobility and sustainability. Among its numerous initiatives, the MCB Design Award, the main award in the segment in the country, held since 1986, stand out; and the Casas do Brasil project, to rescue and preserve the memory of the rich diversity of living in the country.