In November 2019,  the Museu da Casa Brasileira, an institution of the Secretariat of Culture and Creative Economy of the State of São Paulo, simultaneously inaugurated the exhibitions of the 33rd MCB Design Award,  Poster Contest and the Pioneers of Brazilian Design panel – José Zanine Caldas.

The Poster Contest exhibition presented the winning piece and other 45 selected works and allowed visitors to choose their favorite poster through popular voting. The result of this choice was released in March 2020. 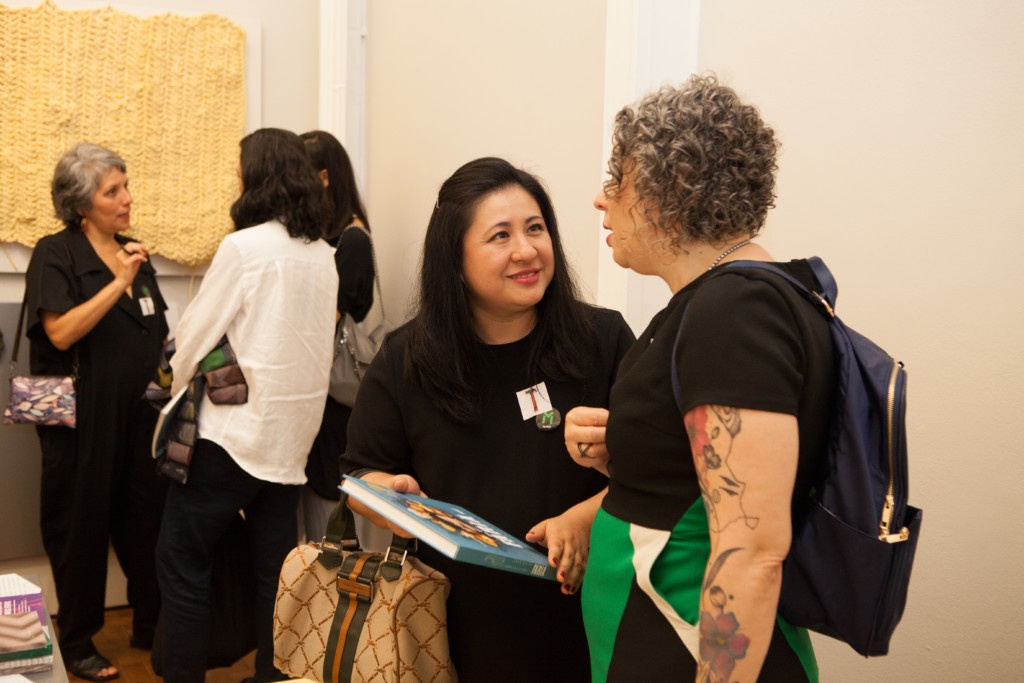 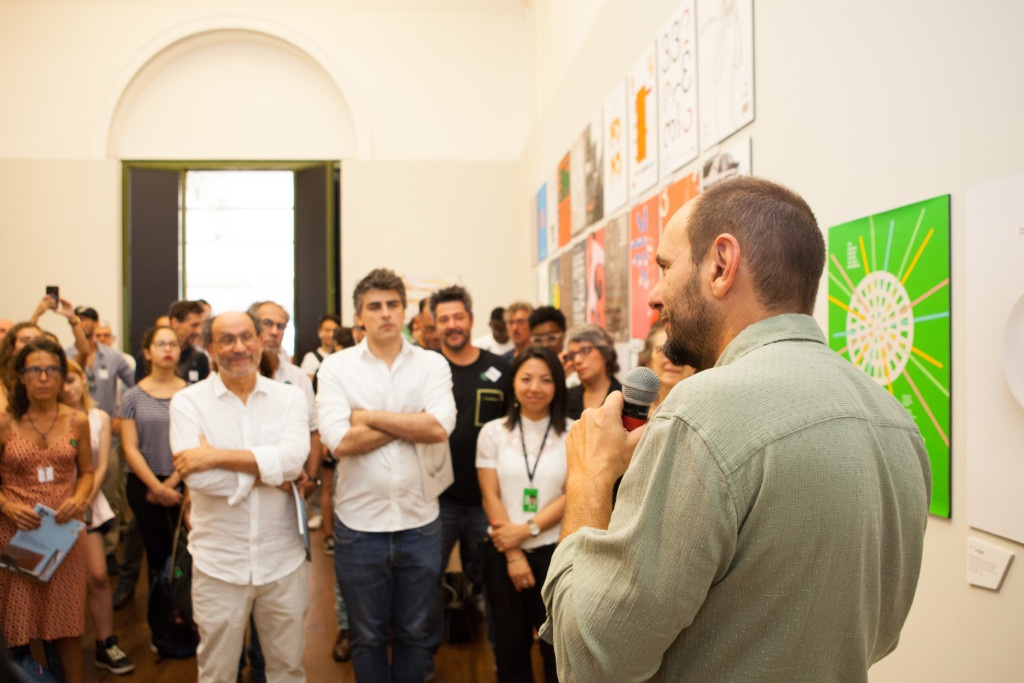 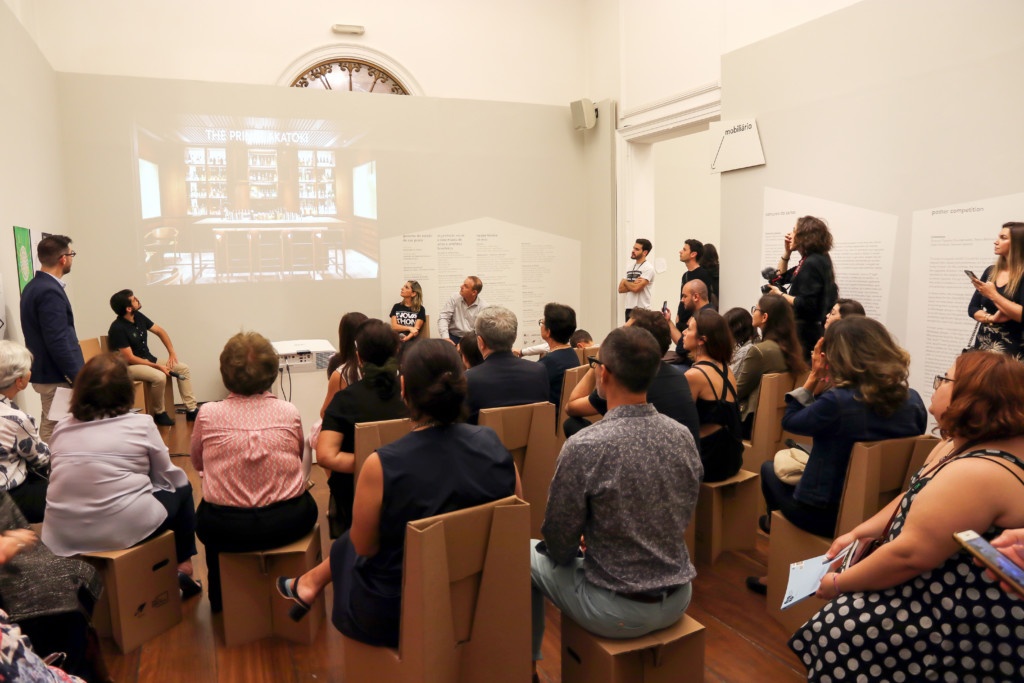 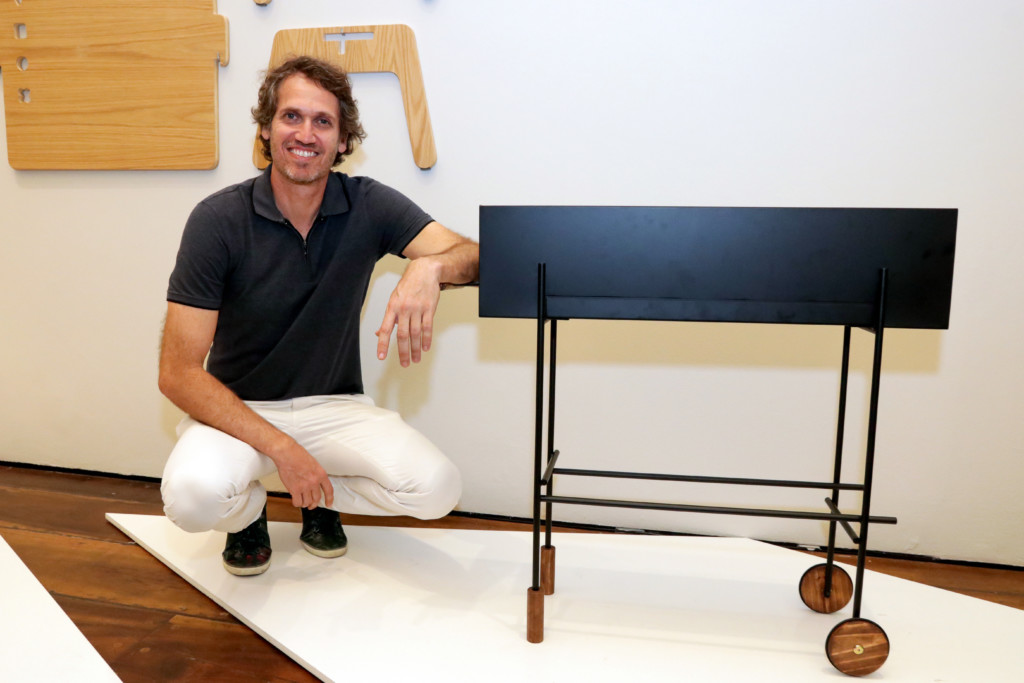 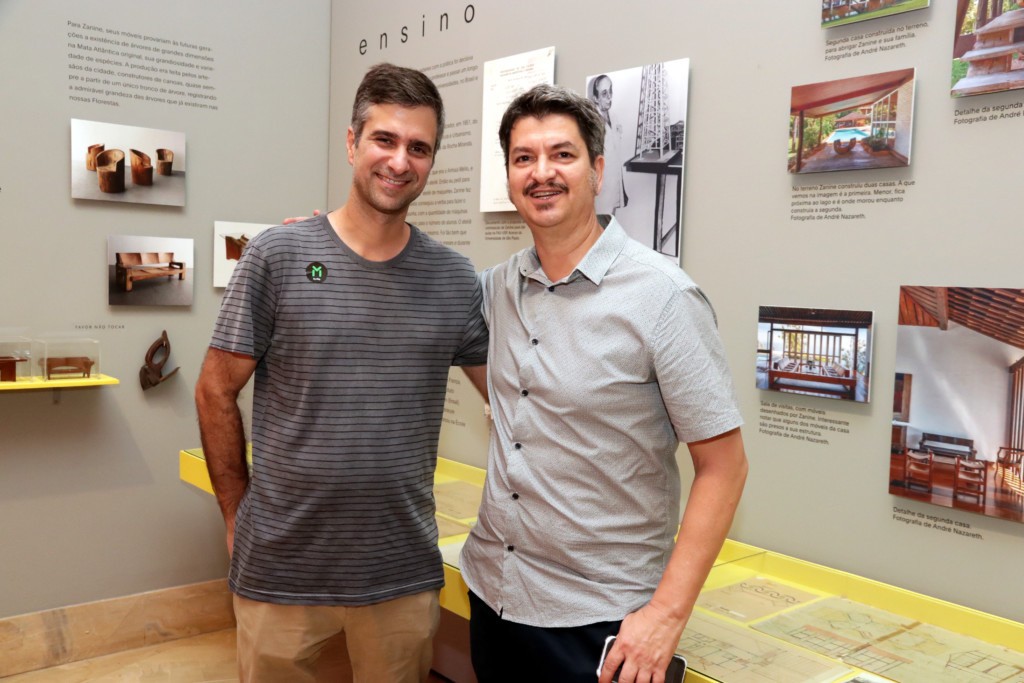 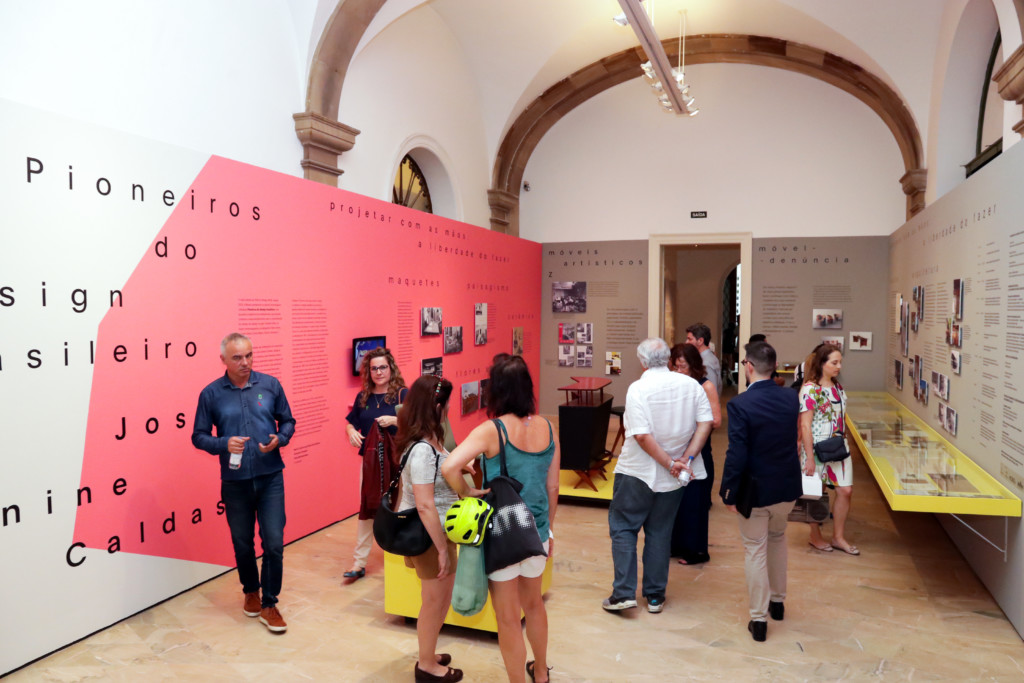 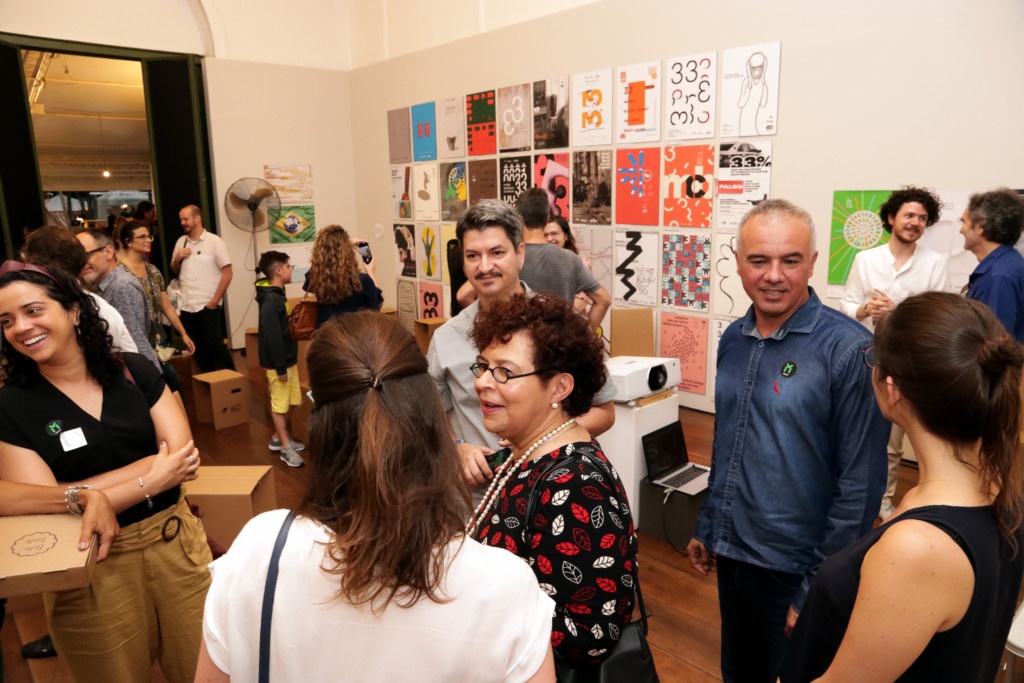 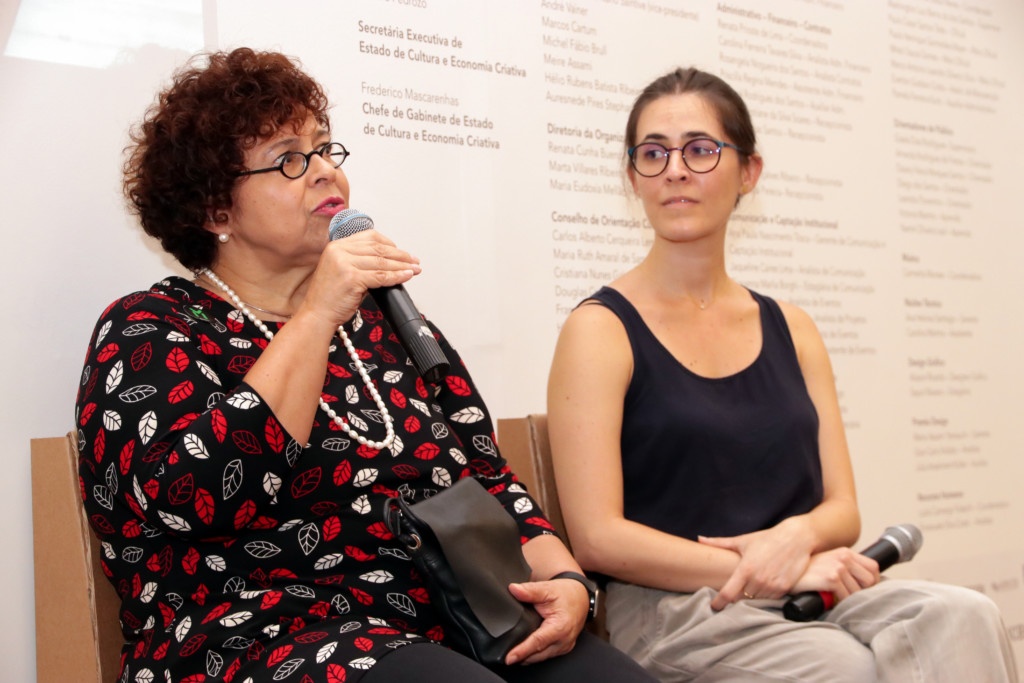 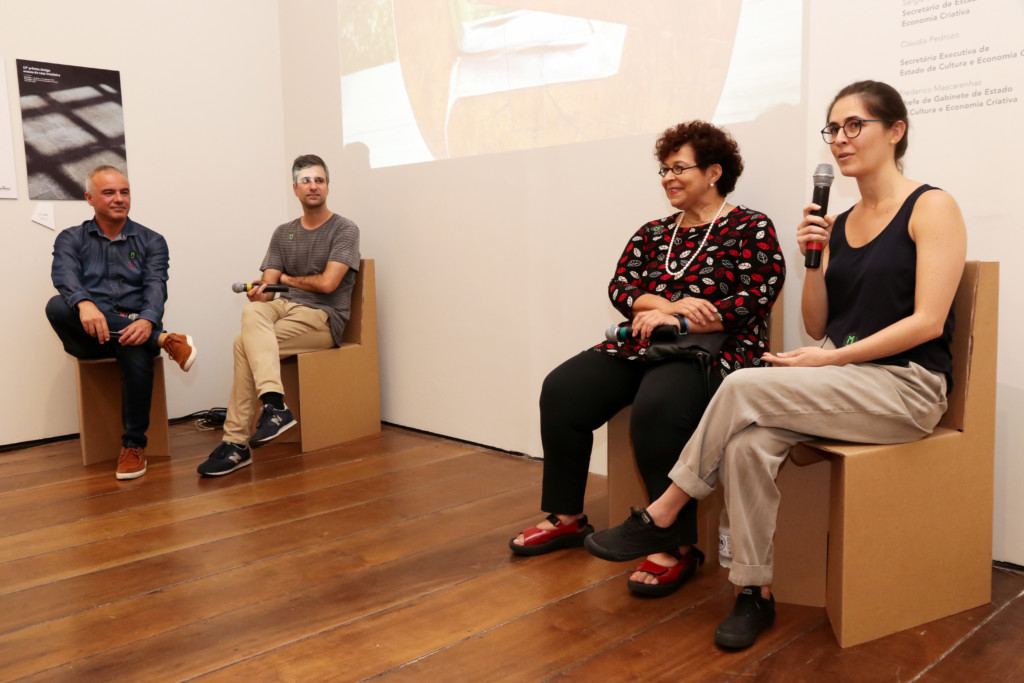 The winning piece was by Stephanie Mathias de Souza, from São Paulo and in addition to winning the contest, the work was the inspiration for the entire visual identity of the 2019 edition. The winning piece and those selected were chosen by the judging committee coordinated by Gustavo Piqueira, graphic designer ahead of Casa Rex and one of the most awarded in Brazil, with nearly 500 international design awards; and composed by Tereza Bettinardi, graphic designer co-founder of A Escola Livre, an educational project in graphic design and coordinator of the Graphic Design course at the British School of Creative Arts [EBAC]; Vanessa Queiroz, designer, director of ADGBrasil – Graphic Design Association and co-founding partner of Estúdio Colletivo; Gil Tokio, illustrator, professor, designer, cartoonist, partner at the Pingado studio and professor at the Instituto Europeo di Design and at Quanta Academia de Artes; and Celso Hartkopf, designer, illustrator, comic book artist, creator of the collaborative art and urban intervention Mutirão and winner of the poster competition for the 32nd Museu da Casa Brasileira Design Award (2018).

This year, the contest received 428 entries, with participants from 18 states. The competition has been held annually by the institution, as a way to encourage the production and debate about this graphic piece and seek to restore its centrality in the dissemination campaigns. 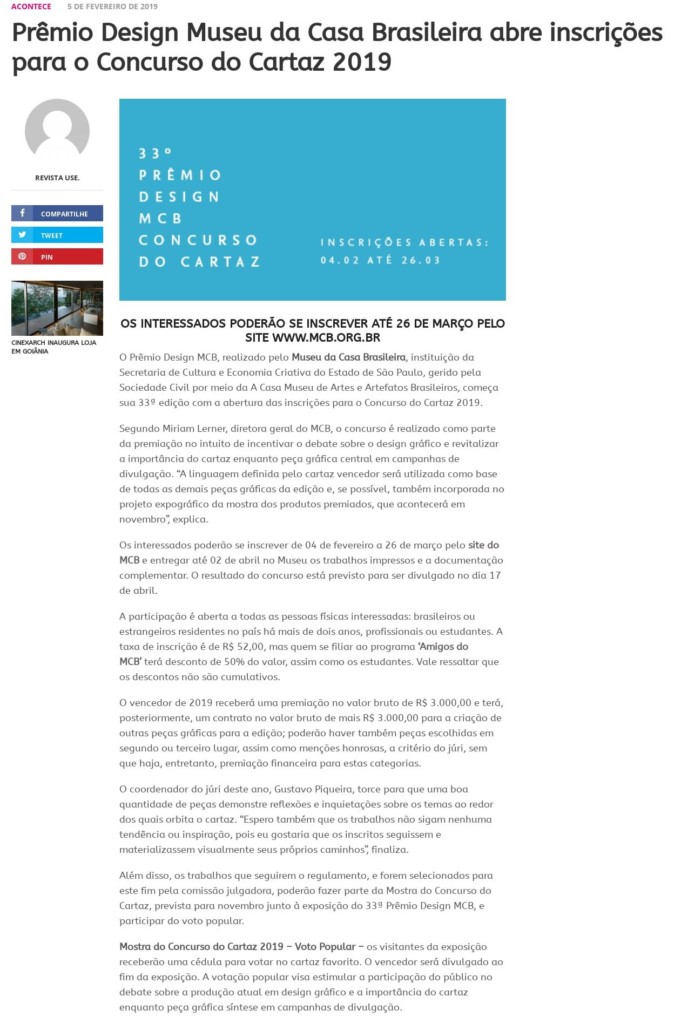 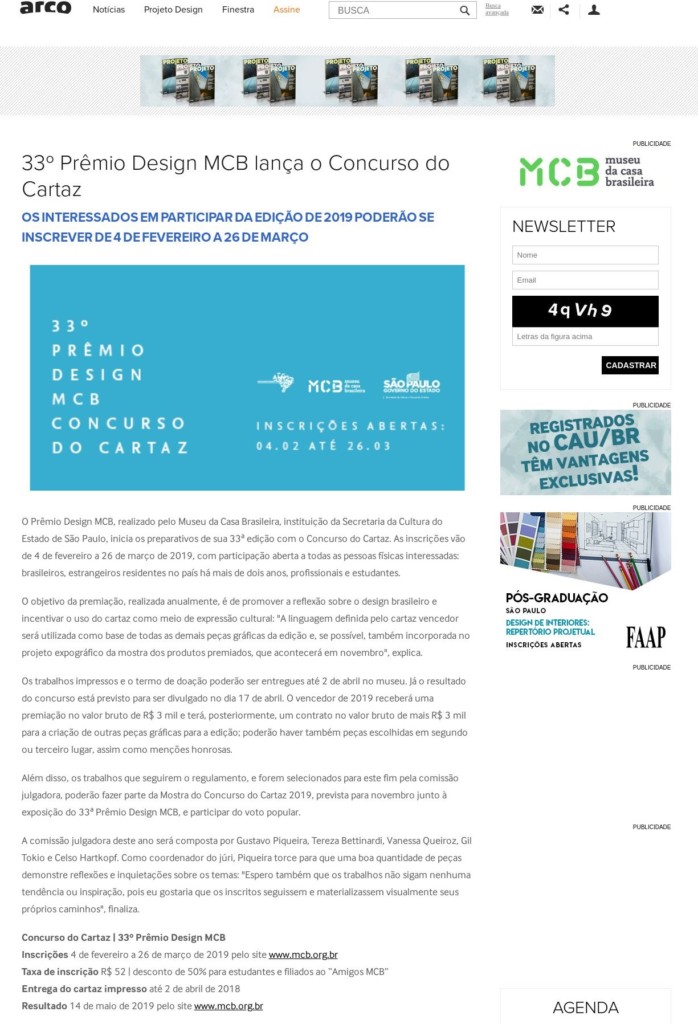 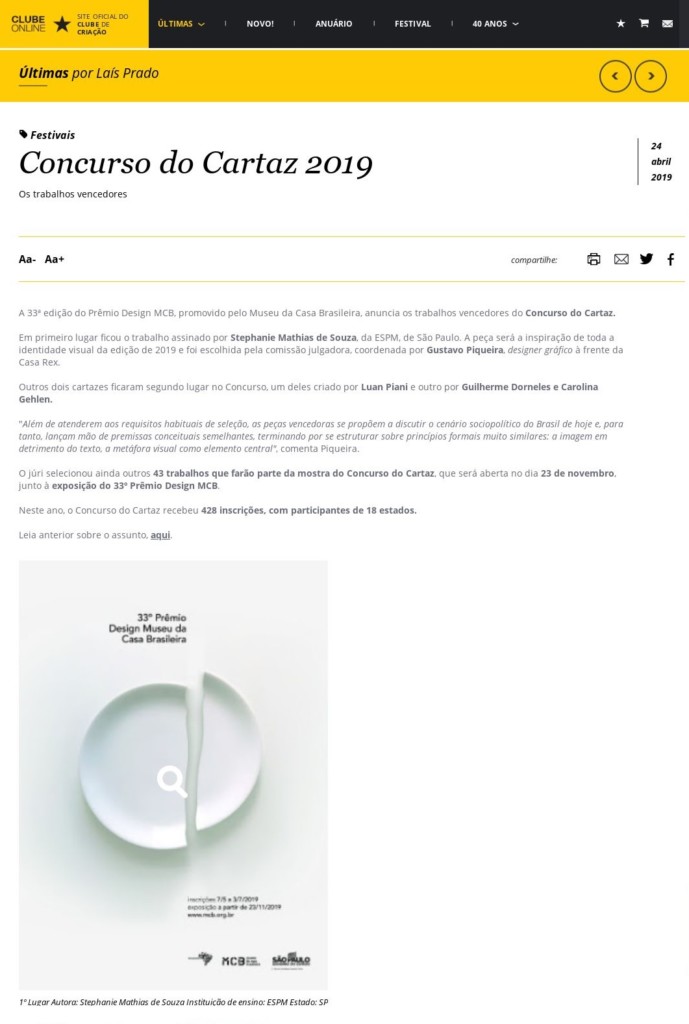 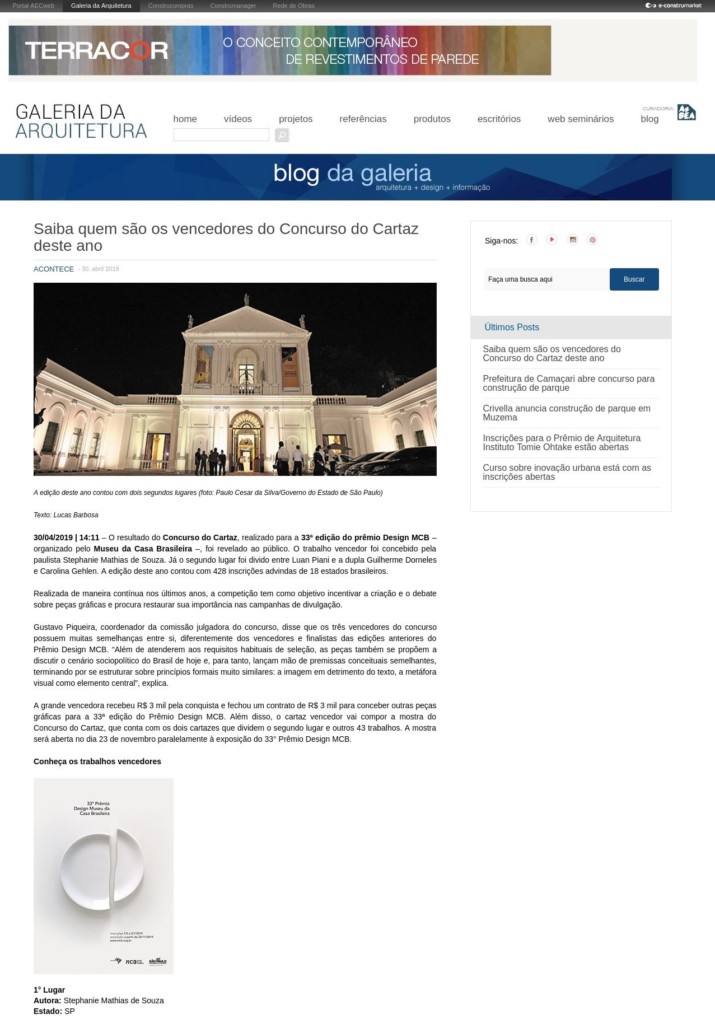 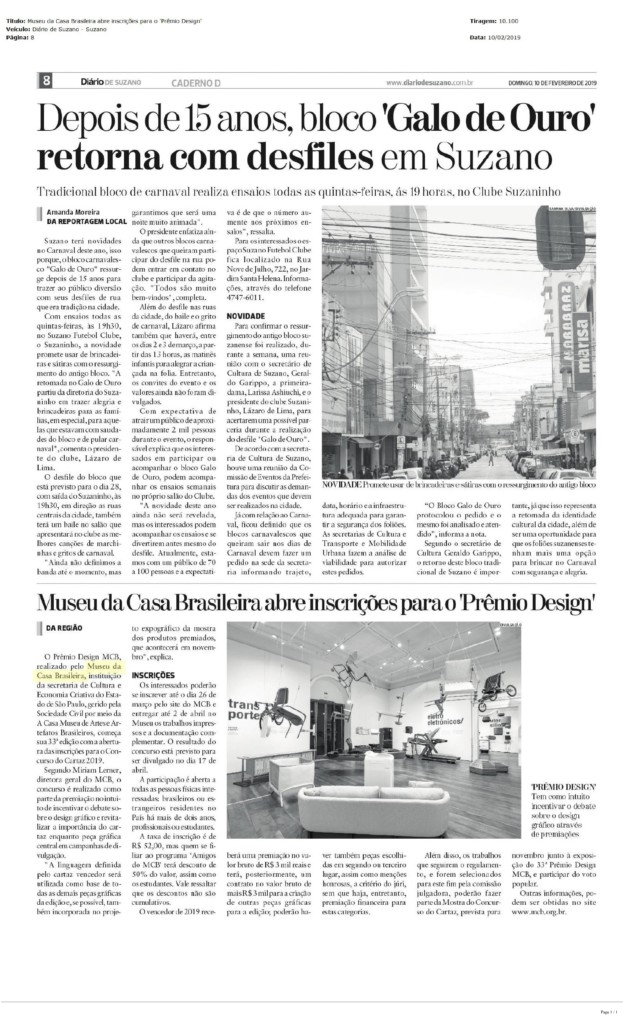