The Museu da Casa Brasileira, an institution of the Secretariat of Culture and Creative Economy of the State of São Paulo, together with Janaina Torres Galeria, presented the exhibition ‘Campos de Altitude’, by photographer Kitty Paranaguá from Rio de Janeiro. The Museum’s audience gave a special insight into how to live in the hills of Rio de Janeiro.

Inspired by the work ‘Câmara Escura’, by Abelardo Morell, the photographer decided to contrast the view of the residents of the hills of Rio de Janeiro with their daily experiences. In what way? Photographing the exterior from the observation points of 13 houses and projecting the image of this exterior field onto its residents. 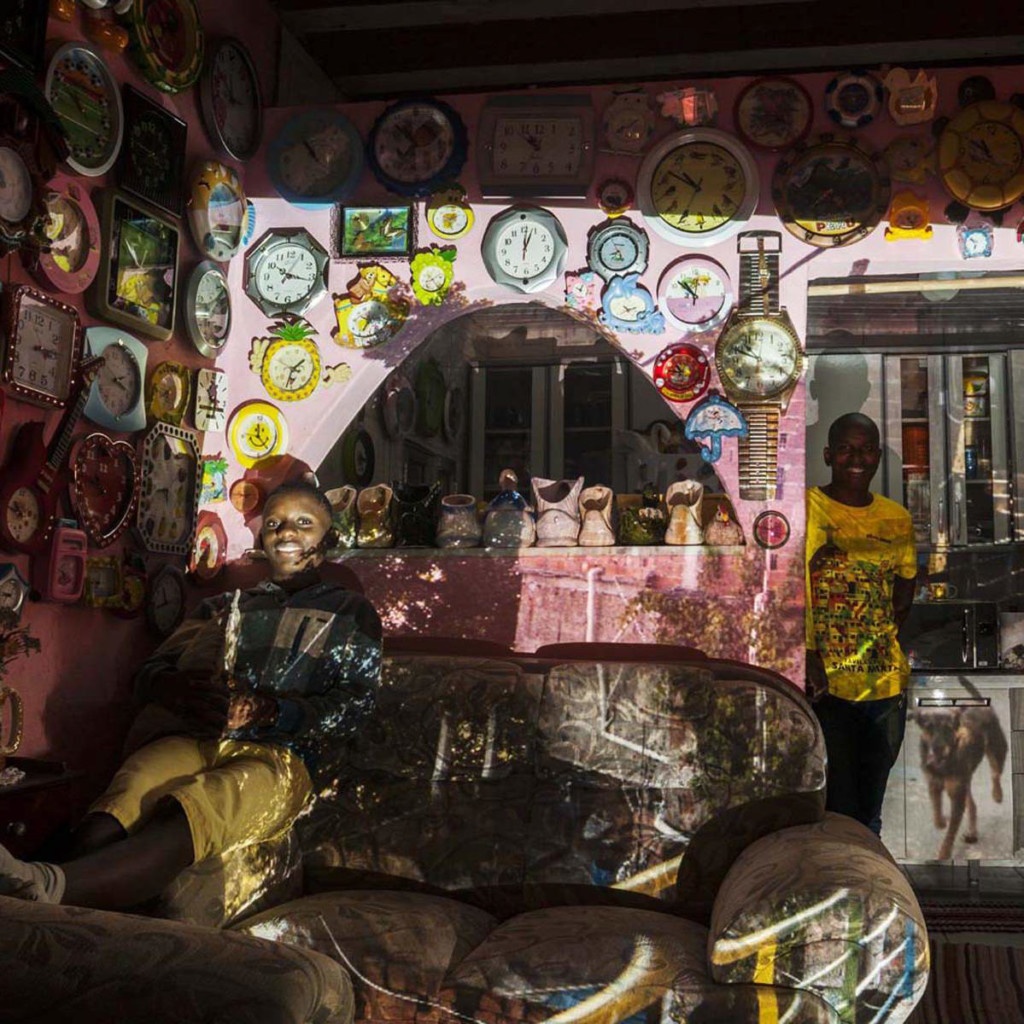 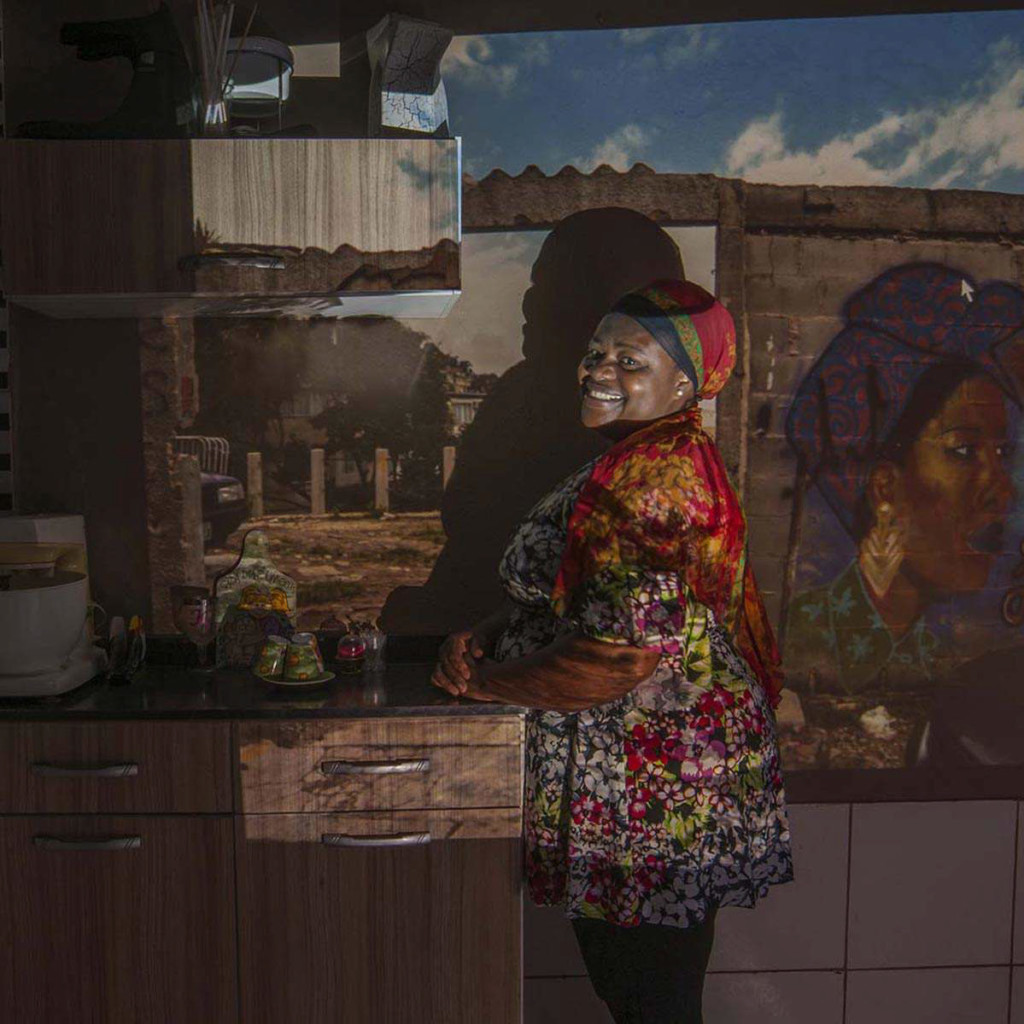 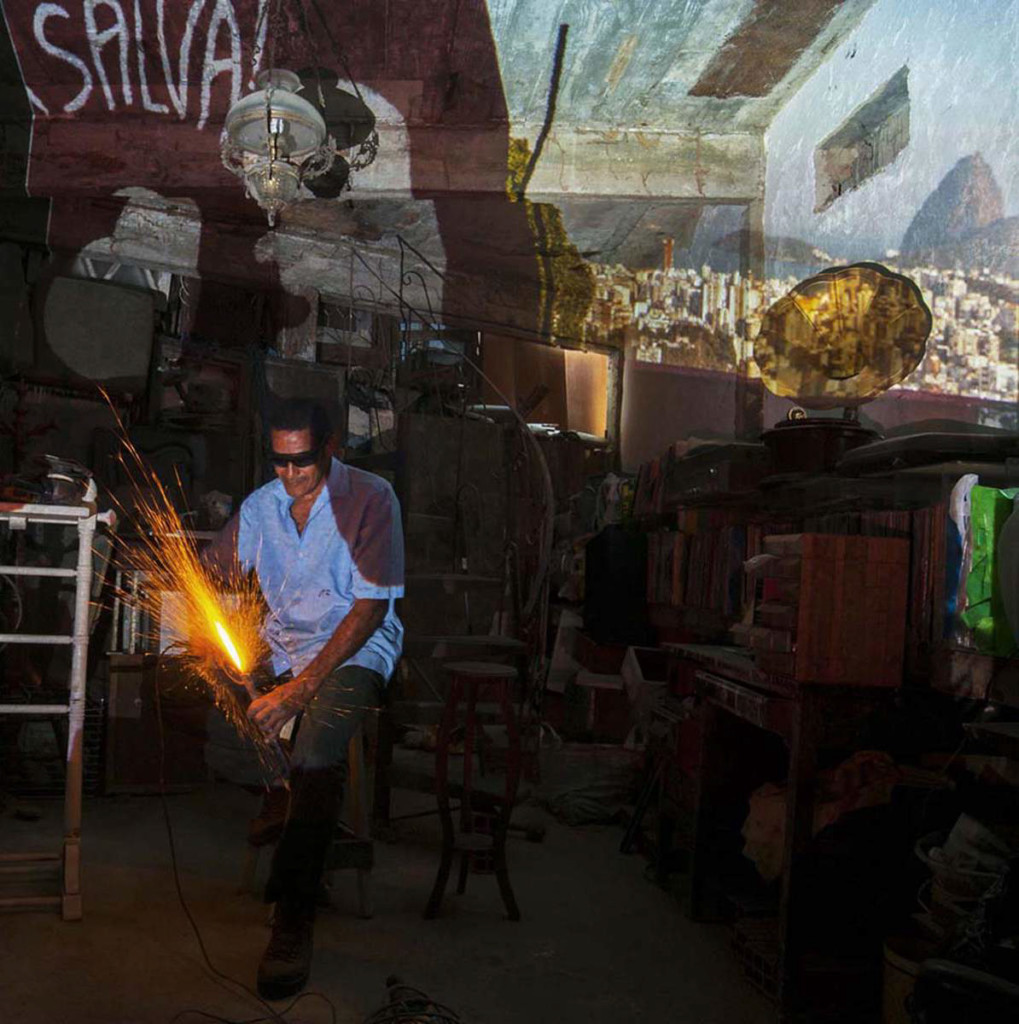 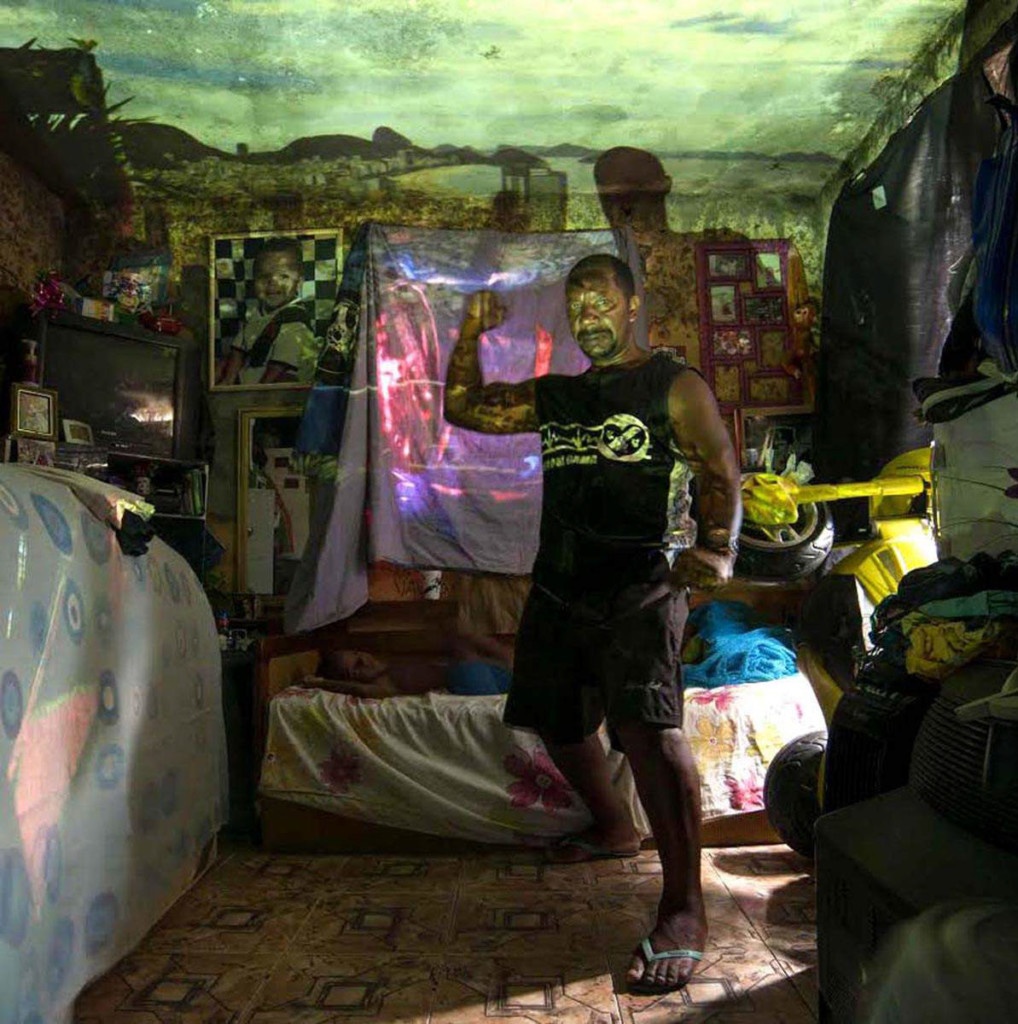 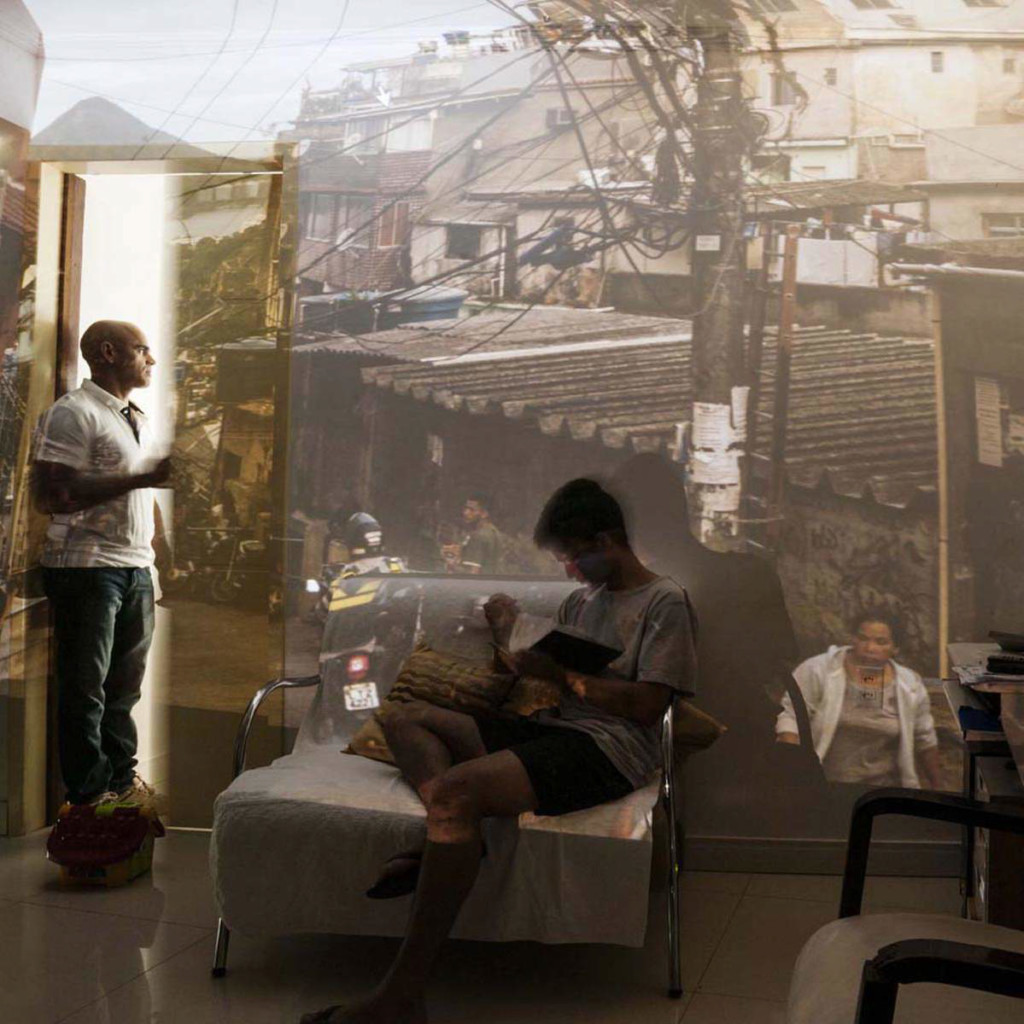 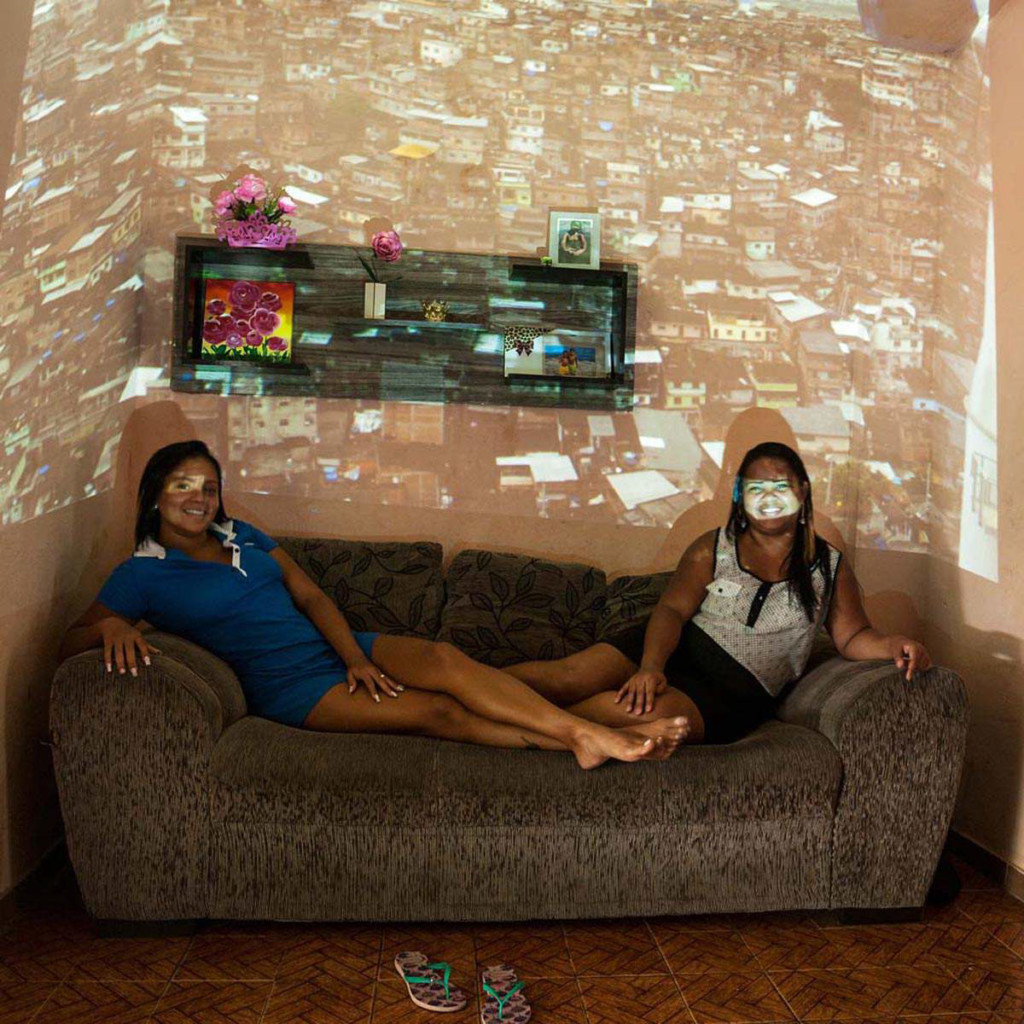 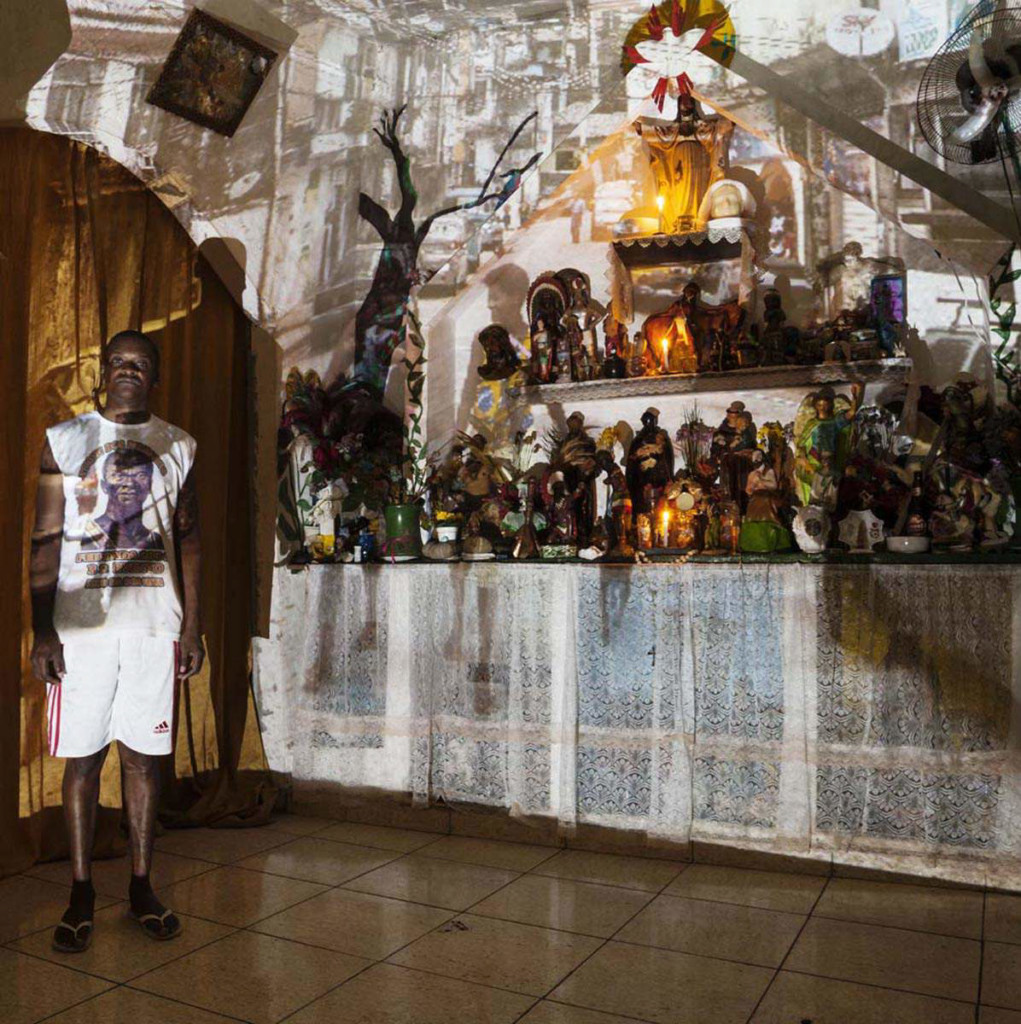 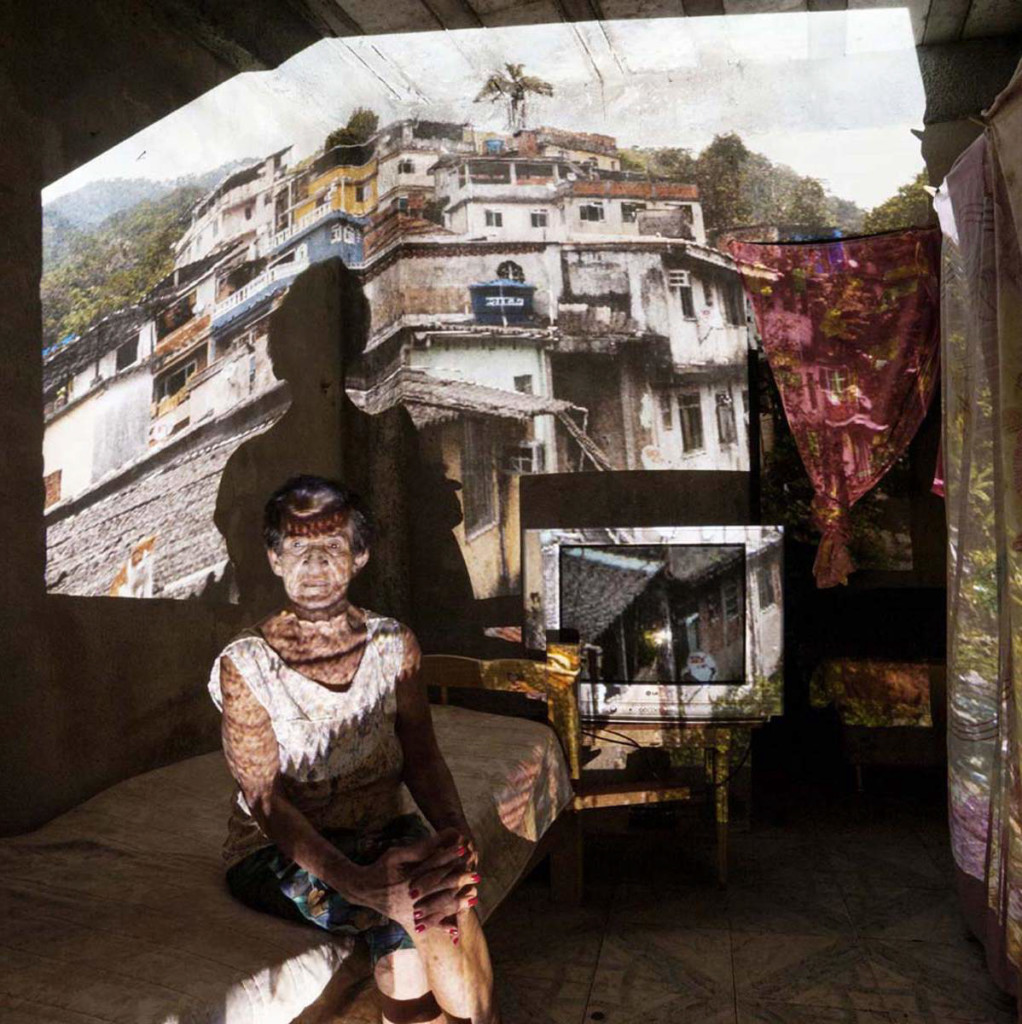 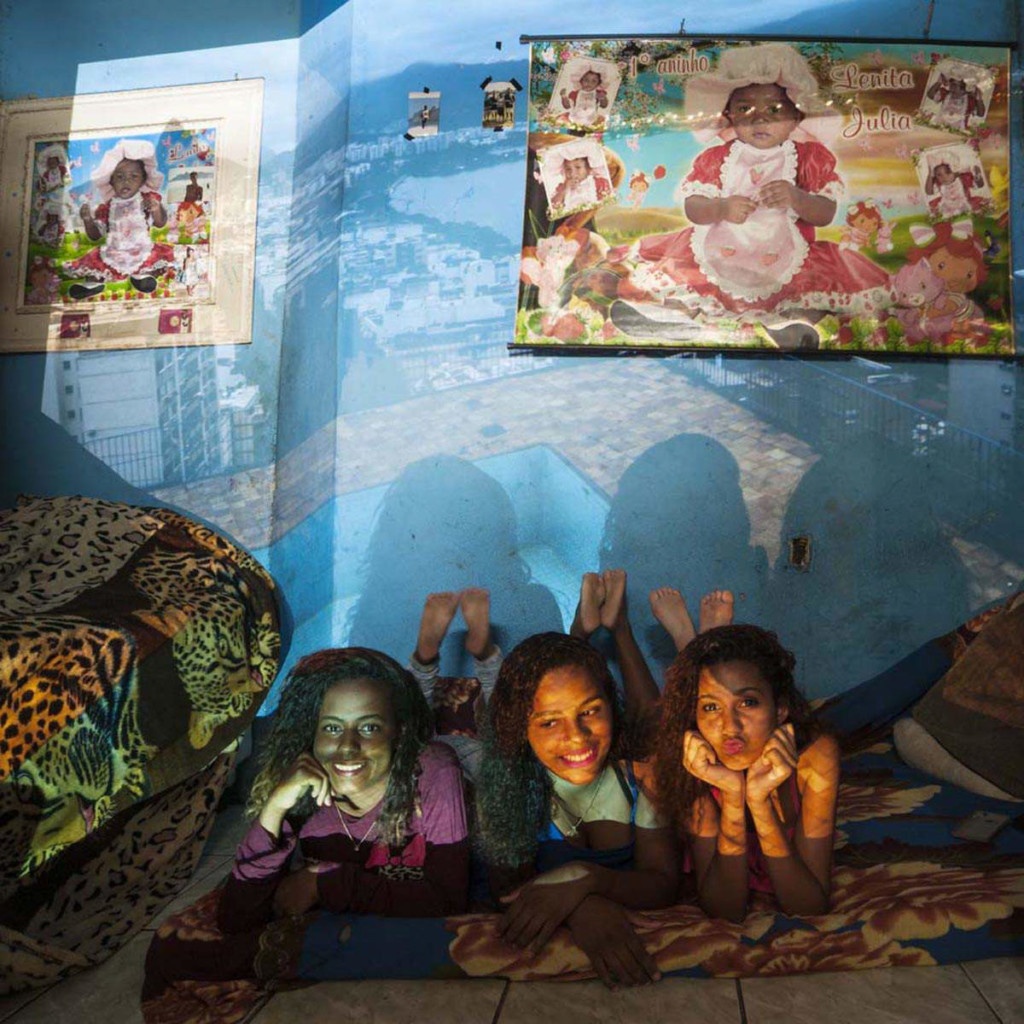 The result was the discovery that lives intertwine, community is an extension of housing, and the boundary between public and private is blurred. There is a tension preventing residents from enjoying these landscapes, which are accessible to their senses, but often only reveals itself in the form of deprivation. It’s as if, metaphorically, the light from the landscape that invades their homes obfuscates them in an imposing way.

For Giancarlo Latorraca, architect and technical director of the MCB, the records made by Kitty encouraged visitors to reflect on the absence of public housing policies, which excluded a large part of the population from the formal city. “Here we have documented dwellings off the ‘asphalt’, relegated to the occupation of exclusive and, at the same time, privileged territories. A striking portrait of this Brazilian dwelling, some of its inhabitants, the majestic landscape of Rio de Janeiro”, commented Latorraca.

The projections about the houses and the bodies that live in them, together with the testimonies collected in audio, unveiled a section of the city. The MCB exhibition featured 15 photographs produced in the communities Pavão Pavãozinho, Tavares Bastos, Chapéu Mangueira, Cantagalo, Vidigal and Rocinha.

Want to know more? Check out the details in the video! 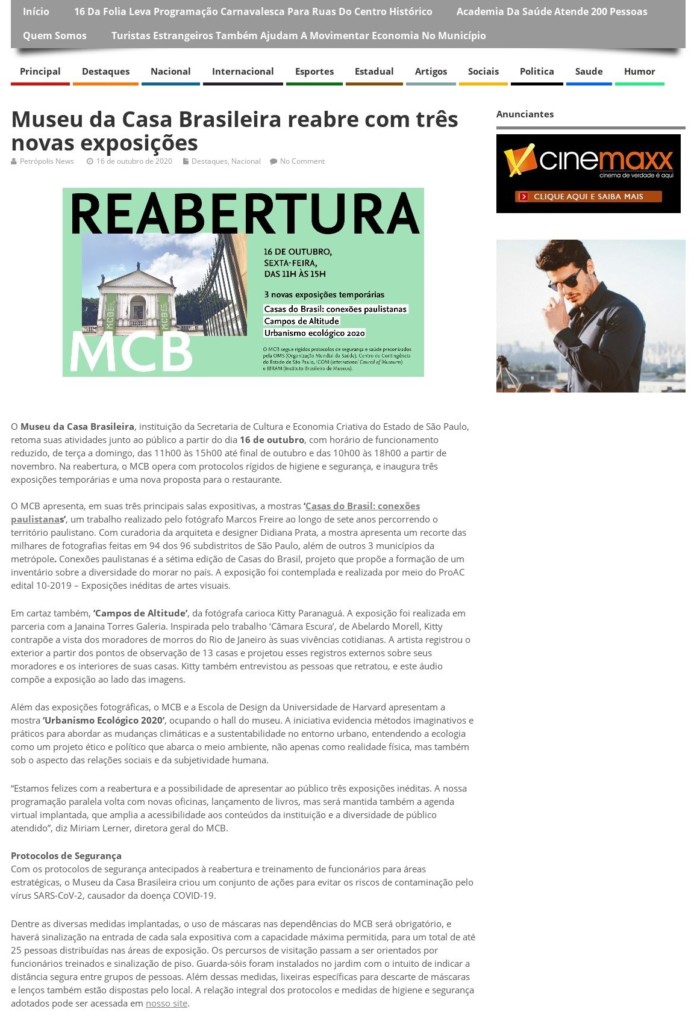 Kitty Paranaguá
Kitty Paranaguá was born, lives and works in Rio de Janeiro. Fruit of the relationship with the people, places and objects she photographs, her works portray geographic aspects and spaces based on the connection she establishes with passions, beliefs, moods and memories, culminating in a production full of poetry. With a career established over 20 years ago, she began her career as a photo reporter for Jornal do Brasil. With the Campos de Altitude essay, the photographer was one of the highlights of the 10th edition of FotoRio 2017, and was elected representative of the Rio event at the Beijing International Photography Festival. Photos from his Copacabana essay are part of the Maison Européenne de la Photographie (MEP) collection. In 2019, she was one of the winners of the Prix Photo Aliança Francesa 2019.