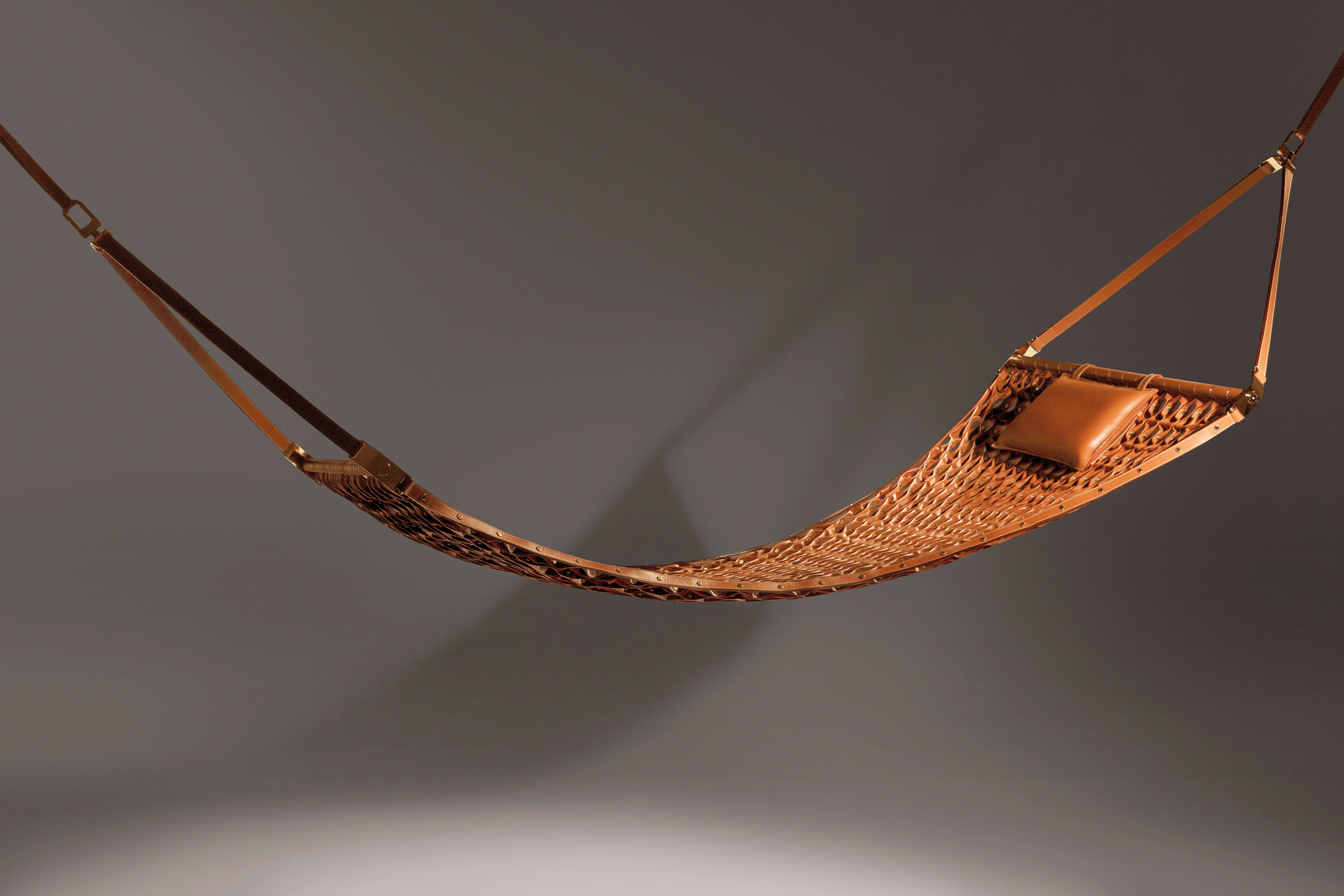 The Museum of the Brazilian House, an institution of the State Culture Secretariat, managed by the Civil Society through the House of Arts and Artifacts of Brazil, inaugurated on August 25, Saturday, at 2 pm, with free entrance, Handcrafted – atelier oï ‘curated by Albrecht Bangert, specializing in design and architecture exhibitions.

For those who want to know more about the show, Aurel Aebi, one of the co-founders of the studio oï, will conduct a guided tour on Wednesday, August 29, at 2pm, at MCB. The vacancies are limited and the inscriptions should be made through the email: agendamento@mcb.org.br