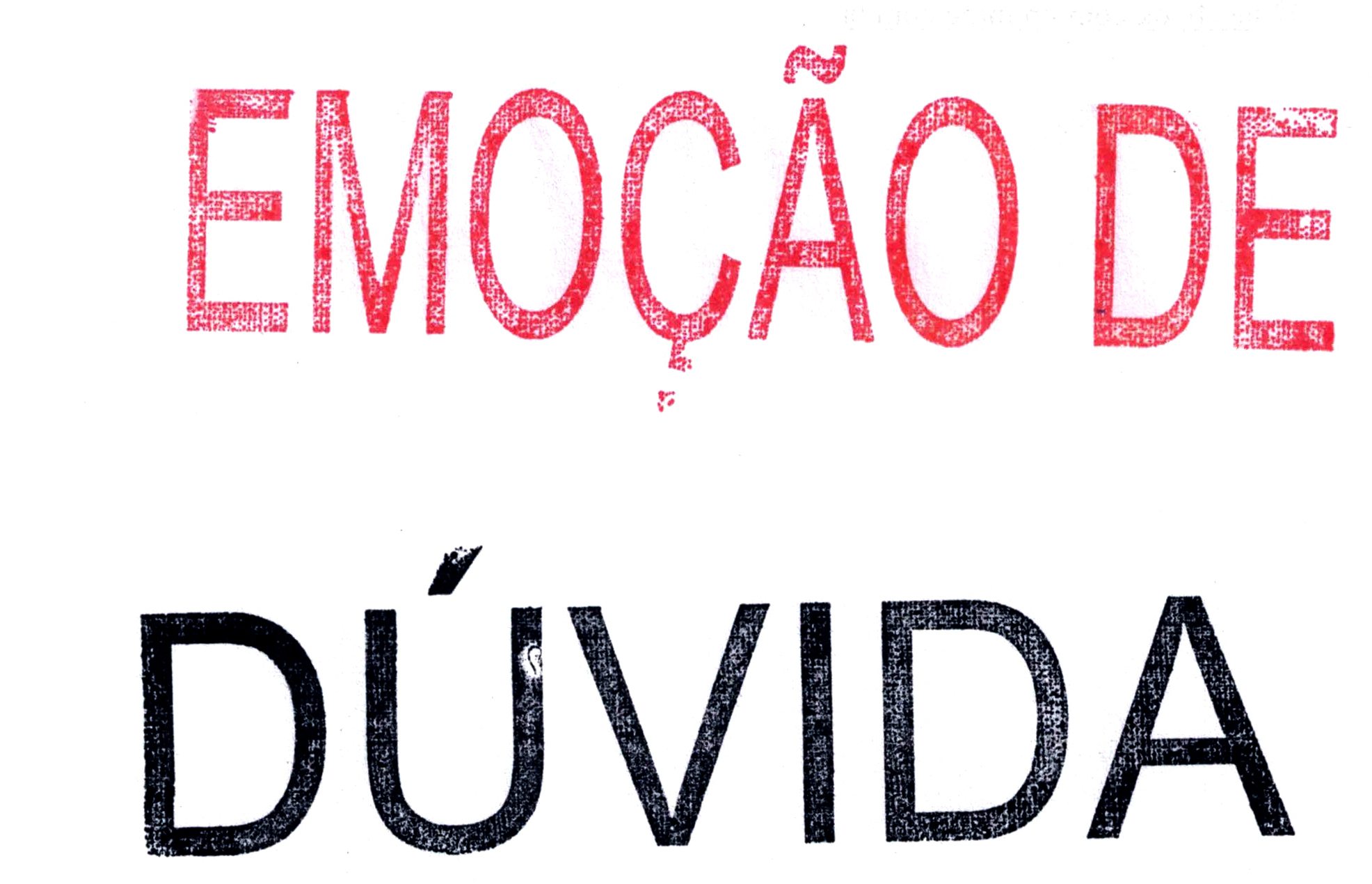 Adhering to the movement for the inclusion of people with disabilities, the Museu da Casa Brasileira (MCB), an institution of the São Paulo State Secretariat for Culture, participates in the eighth edition of the Inclusive Virada, whose mission is to encourage and enable people with without disability can be involved in inclusive actions in squares, parks, museums and theaters, among other spaces. The event, held from December 01 to 03, is coordinated by the State Secretariat for the Rights of Persons with Disabilities.

As part of the Museum’s program, visitors will be able to check out the exhibition ‘Emoção de Doubt’, elaborated by MCB’s Education in partnership with the Centro de Atenção Psicossocial – CAPS Itaim. The exhibition exposes fragments of phrases and drawings of the occupational therapy team, nursing, psychiatry and CAPS goers in curtains installed in the original bathroom of the residence that belonged to the Crespi Prado family and today houses the Museum of the Brazilian House.

“The work exposed reveals some of the partnership that exists three years ago between the MCB and CAPS Itaim. Nothing more intimate in a house than the bathroom. And his curtains are, here, his portrait, “explains Carlos Barmak, coordinator of MCB Education, on the show ‘Emoção de Doubt’.

Also on the theme of inclusion, on December 2, at 10am, in honor of the International Day of Disabled People, the exhibition ‘Cadeira Firmeza’ will be opened in partnership with the Israelite Center for Multidisciplinary Support – CIAM, which will highlight the ‘cardboard positioning chair’, developed by the Institution’s Low Cost Assistive Technology Laboratory. The idea of ​​the Museum to present the development of this chair is to highlight the search for low cost solutions, efficiently and with the support of health professionals, for the development of products that implement quality of life, often made outside the circuit of the consecrated design.

The exhibitions ‘Remains of the Atlantic Forest & MCB Collection’, ‘Drawing the City: Neco Stickel’, 31st Design MCB Award and ‘The House and the City – Crespi Prado Collection’ will remain open for visitation during the Inclusive Upheaval at MCB.

Check below the manifesto of the exhibition ‘Emoção de Doubt’ made by MCB Education in partnership with CAPS Itaim:

Emotion of Doubt
“Emotion of doubt” was a speech brought by Rodney as we read the text of Becket on Nothingness. We were in doubt together.
We then create a house. The Caps of doors open to the street and the Museum of the Brazilian House deconstructed.
Curtains-pictures, curtains that uncover each person and their stories. The hallmark of these encounters is intimacy, the confidence to tell things that live alone, inside a person or inside a home.
The bathroom: a place of daily use, where thoughts, intimacies, reflections, reflections, transparencies, storms and tidal waves of emotions unravel.
This is where we present fragments of phrases, drawings, personal objects and audio recordings that were carefully collected during the three years of partnership between the Multidisciplinary Support Center – CAPS Itaim Bibi and MCB Educational.
The foundation of this house is made of admiration and affection among the educators of the museum, the occupational therapy team, nursing and psychiatry and the CAPS goers.
Tea made from passion fruit peel instead of medicine.
Emotion of Doubt.
* Samuel Becket – Texts for nothing.

MCB Education proposes practices that articulate the look, the doing and the thinking so that the visitors take on the role of researchers, researching the contents that the museum offers in a contemporary perspective. The idea is to create challenges for participants in educational activities to raise questions from their own experiences and discover new meanings in relating the visit to MCB with their lives. Visits in groups – such as social and educational institutions – can be scheduled in advance. The duration is approximately one and a half hours. Groups with more than 25 people are divided into two groups. Spontaneous visits can be done individually or in groups.

The Museu da Casa Brasileira (MCB), an institution of the State Department of Culture of the State of São Paulo, is dedicated to the preservation and diffusion of the material culture of the Brazilian house, being the only museum in the country specialized in architecture and design. The program includes temporary and long-term exhibitions, as well as an agenda with debates, lectures and publications that contribute to the formation of a critical thinking in diverse themes such as urbanism, housing, creative economy, urban mobility and sustainability. Amongst MCB’s many initiatives, the MCB Design Prize, the main recognition of the segment in the country, since 1986, and the Casas do Brasil project stand out, which aim is to rescue and preserve memory about the diversity of the Brazilian’s dwelling.

Opening on December 2 – from 10am – Free admission

‘The House and the City – Collection Crespi Prado’