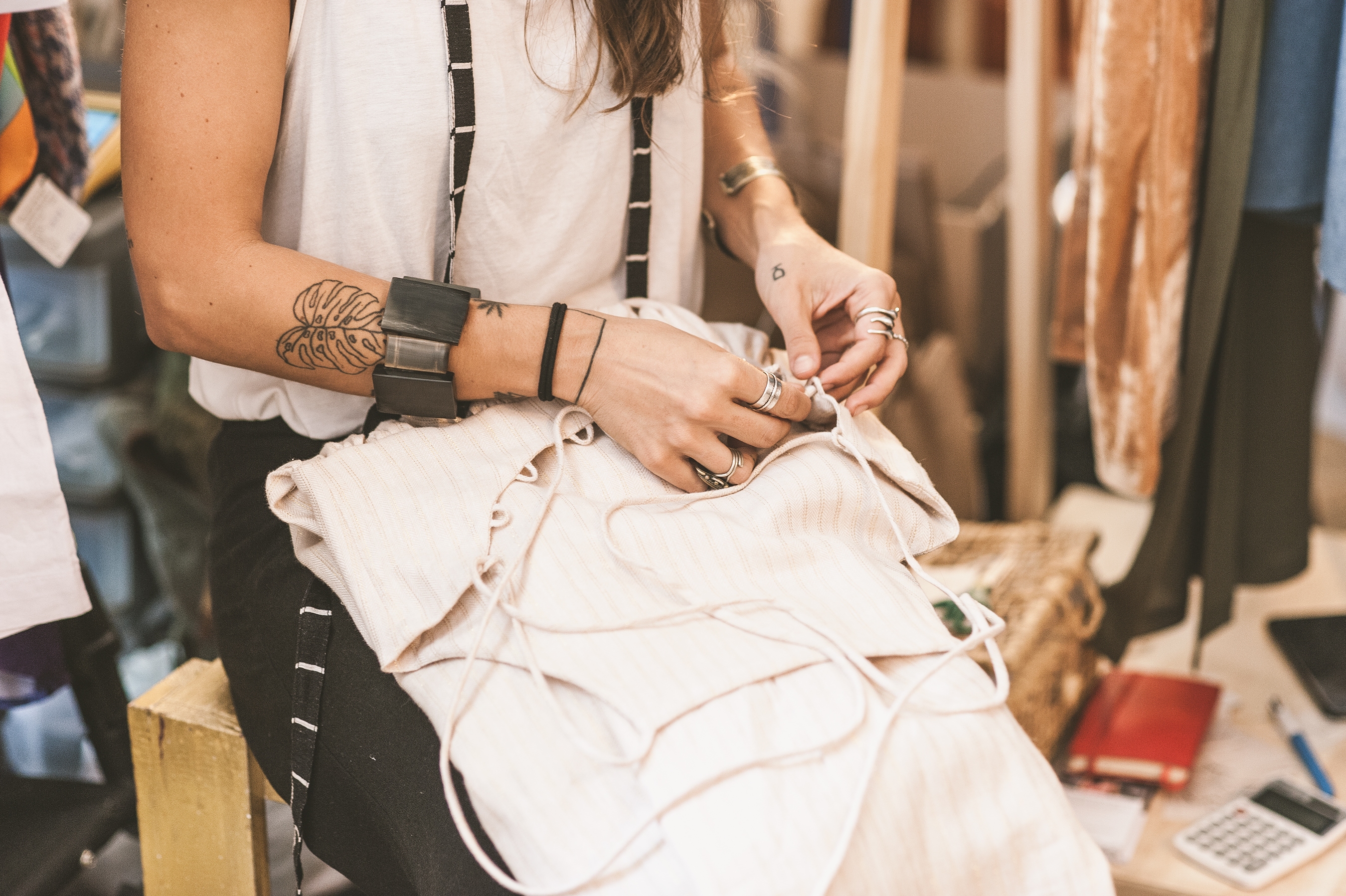 The Museu da Casa Brasileira (MCB), an institution of the São Paulo State Department of Culture, in partnership with Florista Produções, holds the 8th edition of the Manual Market on May 5 and 6, the weekend preceding the celebrations of the Mother’s Day, with special and free cultural programming.

With the aim of extolling the contemporary craftsmanship and the small entrepreneur, the MM brings together about 100 artisans and designers in edition that presents the #SouManual concept, whose premise is to give voice and tell the stories of the people who are part of the network.

With two years of life and a larger audience with each edition, the Manual at MCB is firmly established in the cultural calendar of São Paulo as an important event in the universe of conscious consumption and entrepreneurship. Fashion, design, decoration, jewelry, beauty and well-being, as well as children’s articles, make up the variety of exhibitors who will be presenting their creations.

“The product curation of the 8th Edition of the Handbook at MCB was designed to serve all types of mothers. And free programming, with workshops and performances for adults and children, was chosen to be our gift to all the women who are always with us. It’s going to be a special event, “says Karine Rossi, one of the event’s creators.

“The Brazilian House Museum holds several fairs in order to provide direct contact between the small producer or artisan and the final consumer, in an attempt to guarantee the sustainability of this productive chain. In this sense, and as the only museum in the country focused on design and architecture, the MCB joins the Manual Market in encouraging and strengthening creativity and entrepreneurship, “adds Miriam Lerner, director general of the museum.

Later this year, the MCB Handbook, which is headed by the trio of members Daniela Scartezini, Karine Rossi and Patricia Toledo, is preparing the launch of two new channels of interaction for the designers and artisans that make up the network: e-commerce and the Manual School, a series of courses that aim to spread the doing with the hands and the artisan culture.

“During the 2-year life of the MM, we established many connections, which made us understand that we are not a market, we are a network. In 2018, in addition to strengthening it in expression and business, we will tell the stories of the members “said Karine, explaining that sharing the stories of contemporary artisans is a way of encouraging new” doers “and reinforcing the importance of the creative and small-scale economy for society.

Cultural Programming:
This time, instead of the official shows, the MM will offer a program formed by performances for adults and children, in addition to the already recognized free workshops for manual and Erê Lab toys.